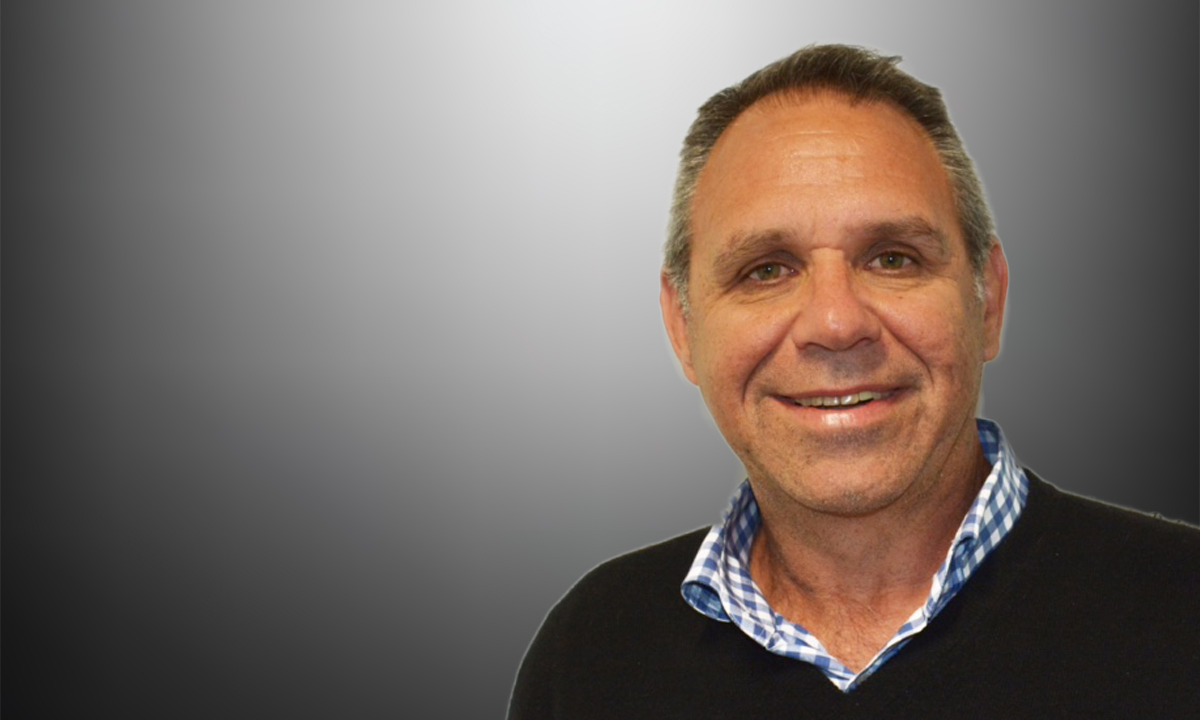 FOR Indigenous Australians, World AIDS Day 2016 is far from a good news story.

New national data released from the Australasian Sexual Health and HIV and AIDS conferences show that HIV rates of diagnoses are now more than double the rate in non-Indigenous Australians. A clear trend of divergence is now occurring, with 2015 seeing the highest number of diagnoses among Aboriginal and Torres Strait Islander people in any single year since 1992.

This hasn’t been always the case. Since we first started collecting HIV data among Aboriginal and Torres Strait Islander people in the early 1990s, rates of diagnosis have been similar or lower than for non-Indigenous people. It’s been one of the good news stories of Aboriginal health for over 2 decades. But is this now all at risk?

This divergence should have us worried.

Around the world we have seen how HIV can escalate quickly once it takes hold in marginalised populations, including Indigenous peoples. In Canada, clinicians and communities are now calling for a state of emergency to address spiralling HIV rates in First Nations people.

Could this happen here? There are certainly similarities and a significant number of risk factors.

First, chlamydia, gonorrhoea and infectious syphilis are on average three, 10 and six times higher in our Indigenous populations, with the gap even more profound in remote communities. The presence of other sexually transmissible infections (STIs) can facilitate HIV transmission and in most areas of the world where there are endemic rates of STI, high rates of HIV occur.

Second, HIV diagnoses among Aboriginal and Torres Strait Islander people is characterised by higher rates among people who inject drugs, heterosexuals and women, and this is the case across all areas of Australia. These differences matter, because strategies targeting gay men in urban centres where most non-Indigenous cases occur (80%) cannot simply be transposed.

So what can be done?

For us to turn around rising HIV rates among Aboriginal and Torres Strait Islander people we need:

A person living with HIV on treatment can now reach an undetectable viral load and be deemed virtually non-infectious. It is therefore imperative that programs reach all people with HIV to ensure these treatment benefits reach all communities equitably. So far, the emphasis on treatment and prevention for HIV for the wider population has not reached remote Australia.

While community education and awareness, condoms and safe sex are still the mainstay of HIV prevention, we need to make better use of new biomedical technologies.

The 2015 statistics for HIV in Aboriginal and Torres Strait Islander populations are Australia’s wake-up call. The danger of HIV spreading within communities with such high STI prevalence and increasing rates of injecting drug use is simply too great to be ignored and we must throw all efforts at this. We need to harness all the tried and tested strategies that have proven so effective in Australia and deliver them equitably across Aboriginal and Torres Strait Islander populations.