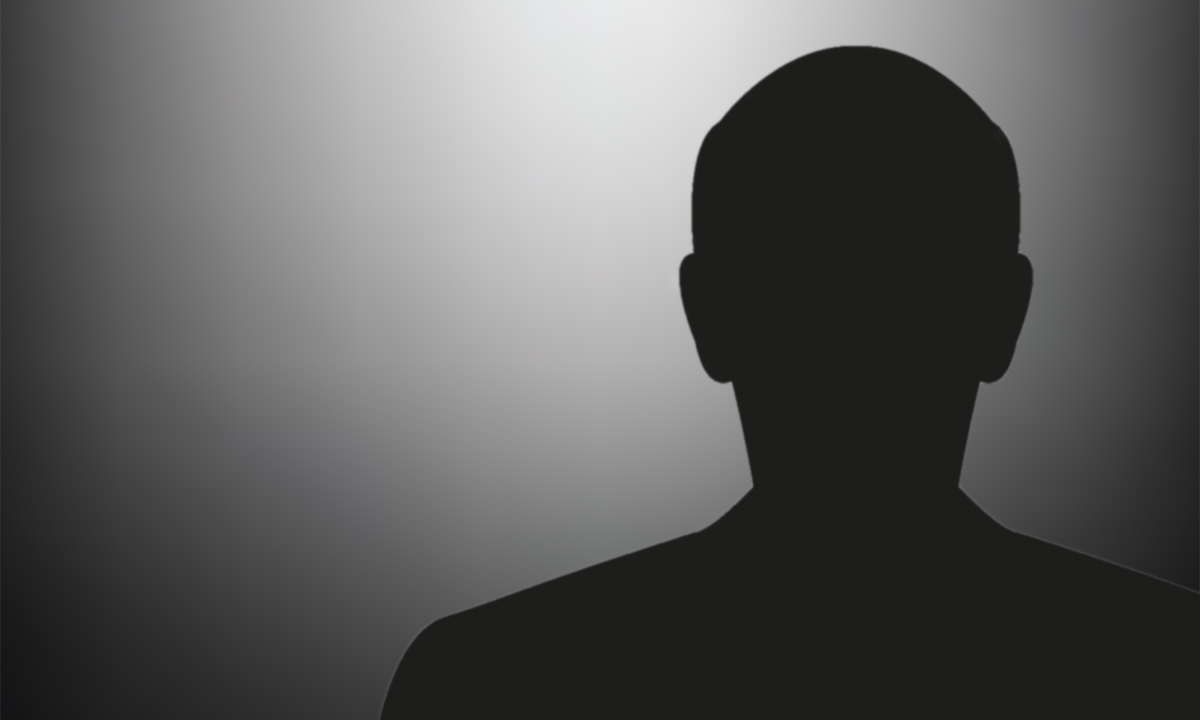 A SENATE inquiry into hospital educational cultures occurred in November 2016. Being a medical student, I followed its coverage with interest. The inquiry heard evidence presented by the Australian Medical Students’ Association (AMSA) of widespread hostile teaching practices within hospitals, and of individual cases of students being bullied or overtly harassed by their medical supervisors.

I know firsthand that abuse is going unreported because, in 2016, I was the recipient of a targeted and prolonged episode of bullying at a metropolitan hospital, which I did not report. In the absence of an anonymous reporting system, I was unable to talk to anyone at the hospital or faculty for fear of career blocking and reputation tarnishing.

However, hearing other students’ stories of harassment – and hearing how alarmingly prevalent bullying is in Australian hospitals – has empowered me to add my story to the unravelling narrative.

At the beginning of 2016, I was systematically demoralised by one of my university-assigned supervisors over a period of 6 weeks. By the final weeks of the rotation, I was waking up struggling to summon the strength and motivation to get out of bed. Throughout the day, I was constantly on edge, not knowing when the next random public attack on my character and intelligence was coming. I was routinely ridiculed and laughed at in front of peers, and yelled at in public areas without cause. I was even challenged and encouraged in a conversation with my supervisor to drop out of medical school.

The implication was that I was unwanted, unvalued and, moreover, unfit to be a medical student. Which was untrue.

I became so stressed that my hair began to fall out and I lost weight because I wasn’t eating. I found myself relying on alcohol to unwind each night, which was confusing and worrying. Suicidal thoughts even passed through my mind as the rotation got worse each day. I had not previously experienced mental illness, unlike many other medical students. So I can only imagine how traumatic and destabilising medical school could be for those with mental health problems.

My supervisor repeatedly crossed the line of what should be acceptable behaviour in any context. However, despite most of the harassment transpiring in public, it was tolerated by my peers and other medical staff, because hostility towards students in hospitals is normalised and even expected. This culture is enabled by a lack of anonymous reporting mechanisms for students, and by a general lack of awareness and education around bullying at all levels.

Without exaggeration, the bullying that I experienced, combined with an insidious baseline disregard for student welfare among some medical teams, has left me disillusioned and not wishing to actively pursue a career in medicine.

I want to be a fulfilled, caring and respectful person, always. I want to be able to enjoy the company of my colleagues at work and remain unjaded until the day I retire. Many of my assigned role models throughout medical school have taught me, through their example and through their behaviour towards students, that being a doctor does not necessarily facilitate these wishes. I know of other careers that do.

In my view, there is a simple solution to unopposed bullying and unsafe educational cultures in hospitals; namely, the installation of an anonymous feedback system for students. This system would ensure the identification of senior medical staff who consistently act unprofessionally.

Students should be required to fill in a compulsory but brief online survey about the professionalism of their teachers after each rotation. De-identified data could be collected over time, and at the end of each semester or year, trends would be uncovered, and constructive feedback could be given to teachers. And if some medical teachers were consistently identified by students as unprofessional, faculties should reconsider their endorsement and support of those educators.

I would love to assume, as our profession always has, that doctors are universally virtuous, respectful, caring and courteous people, immune from regulation or investigation.

However, the emerging data about the prevalence of bullying, intimidation and hostile learning cultures in hospitals are imploring us to reconsider this assumption. Based on the evidence, AMSA has repeatedly called for an urgent reform of the student reporting systems, and yet nothing has been done.

I don’t know what it will take for those in positions of power to act swiftly and bring about change in medical education practices and cultures by introducing a simple reporting safeguard. I can only hope that senior faculty members show strong leadership on this problem for the sake of their medical students, junior doctors and the patients they serve.

The author is a Victorian medical student who has chosen to remain anonymous.