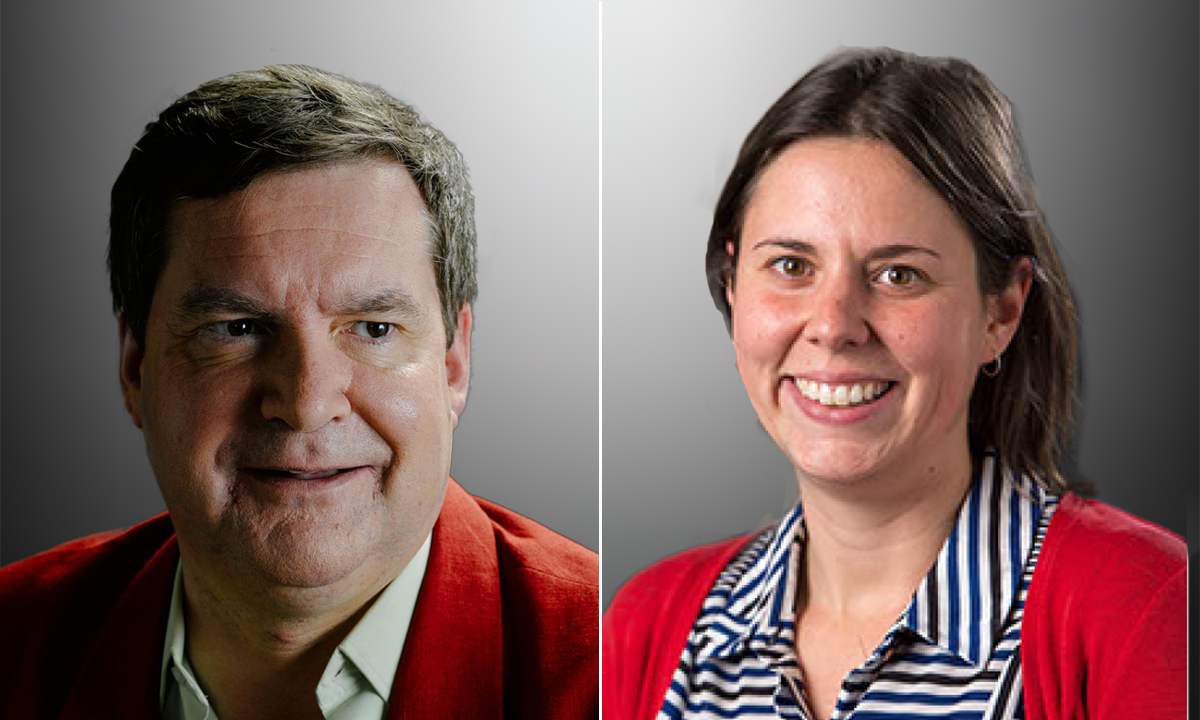 ANNOUNCED in November 2016, a 3-year trial of publicly funded homebirth is to be offered to low-risk expectant mothers living in Canberra.

This initiative sees the ACT join the Northern Territory and almost all states in the provision of publicly funded homebirth services. Only Queensland is yet to offer this choice.

However, despite the number of Australian public homebirth programs increasing nearly four-fold over the past decade – from four in 2005 to 15 in 2016 – the number of individual women choosing to have their baby at home is not increasing.

In 2013, fewer than 1000 women had a planned homebirth in Australia, representing only 0.3% of all births, exactly the same rate as in 2005. This is starkly dissimilar to our friends across the Tasman. In 2014, 3.4% of women in New Zealand gave birth at home – more than 10 times the rate in Australia. In Canada and the UK, the rate of homebirth, at about 2%, is also much higher than in Australia. Even across Australia, there is an 8-fold difference in the rate of homebirths, with the lowest rates (0.1% of all births) in ACT and Queensland, and the highest rates (0.7% and 0.8% respectively) in Victoria and the NT.

So why is there such variation in practice?

The Australian Commission on Safety and Quality in Health Care identifies the principal drivers of variation as being related to supply, demand or patient need. They highlight that supply and demand drivers are often embedded in cultural and organisational traditions. In particular, medical opinion is usually the major influence over supply decisions.

In essence, doctors choose what they want to offer and do. Sadly, all too often those choices are not evidence-based, as appears to be the case with homebirth.

There certainly does not seem to be a problem with demand. Most submissions to the national Maternity Services Review were related to homebirth and most of them were from women seeking better access to, and more equitably funded, homebirth services.

No, it would appear that lack of supply underlies the stubbornly low rate of uptake of homebirth in Australia, and the root cause of that low supply is prevailing medical opinion. While homebirth is supported by federal, state and territory governments the peak medical body in the specialty, the Royal Australian and New Zealand College of Obstetricians and Gynaecologists (RANZCOG), remains firmly opposed to it.

In response to the announcement of the new ACT public homebirth program, Professor Michael Permezel, Immediate Past President of RANZCOG, was quoted as saying that homebirth posed unacceptable dangers.

Currently, RANZCOG recommends that “planned homebirth [should not be] endorsed” and “should not be offered as a model of care”. Contrast that with the UK, where the National Institute for Health and Care Excellence recommends to “advise low-risk multiparous women that planning to give birth at home … is particularly suitable for them”.

This recommendation comes from a guideline developed by the National Collaborating Centre for Women’s and Children’s Health at the Royal College of Obstetricians and Gynaecologists (RCOG) in the UK. It is likely that these diametrically opposed opinions of the two colleges – RANZCOG and RCOG – contribute, at least in part, to differing supply planning for homebirth services and so to the near 10-fold variation in homebirth rates between the two countries.

The report of the national Maternity Services Review reminds care providers and health planners alike that maternity care should be evidence-based and women-centred. Care should be responsive to an individual woman’s needs and preferences and provide her with access to high quality evidence on which she can make decisions that are right for her. Therein lies the challenge for Australian women and health planners.

Unfortunately, the leading expert medical opinion in Australia, that of RANZCOG, is not evidence-based, but “consensus opinion”. Or what Isaacs and Fitzgerald humorously called “eminence-based medicine”.

Yet the evidence is clear. For carefully selected low-risk multiparous, but not nulliparous, women who live in close proximity to a hospital maternity service, the risks of adverse maternal and perinatal outcomes are similar or lower to like women giving birth in hospital, but with much lower rates of intervention. In this regard, the criticism by the Australian College of Midwives CEO, Ms Ann Kinnear, that the new ACT program was unreasonably restrictive in being limited to multiparous women also appears to be eminence-based, rather than evidence-based.

The question is, therefore, not whether homebirth is safe or not – it’s safe – but rather how can we increase supply (access) to meet demand.

Changing lead medical opinions, including those of RANZCOG and the Australian Medical Association, to better reflect the evidence and be more women-centred would be a good first step. Doing so will liberate hospital management from the anxiety of not having peak professional body support.

In turn, this will facilitate the growth of publicly funded programs. A key attraction of such public programs is that the intrapartum care at home is provided by skilled midwives who are embedded in the hospital’s clinical governance framework. This ensures safer care and better quality assurance.

It is time to stop the homebirth debate. The continued lack of widespread provision of publicly funded homebirth choices is unreasonable, inequitable and, we argue, unsafe. It is forcing some women – those with certain risk factors who choose to birth at home even if it is more appropriate to do so in hospital, for example – to make less safe choices, the outcomes of which we read about all too often in coroners’ reports.

It is time for the leading professional groups to put personal prejudices and opinions aside. A continued eminence-based stance, unsupported by evidence, may be seen by some as being complicit in driving women to less safe care, such as choosing not to transfer to hospital, or choosing not to have a midwife attend them at home.

We look forward to the day in Australia when all low-risk multiparous women have the choice of publicly funded home or hospital birth. A day when supply meets demand and when women-centred, safer care is accessible to all.

Professor Euan Wallace is the Carl Wood Professor of Obstetrics and Gynaecology at Monash University, the Director of Obstetric Services at Monash Health and the newly appointed CEO of Safer Care Victoria, Victorian Department of Health and Human Services.

Dr Miranda Davies-Tuck is an NHMRC Early Career Fellow at the Ritchie Centre, Hudson Institute of Medical Research and the Department of Obstetrics and Gynaecology, Monash University. She is also a visiting Research Fellow to the Victorian government Consultative Council for Obstetric and Paediatric Mortality and Morbidity.

20 thoughts on “Homebirth in Australia: eminence- vs evidence-based care”