The scandal of prostate cancer management in Australia 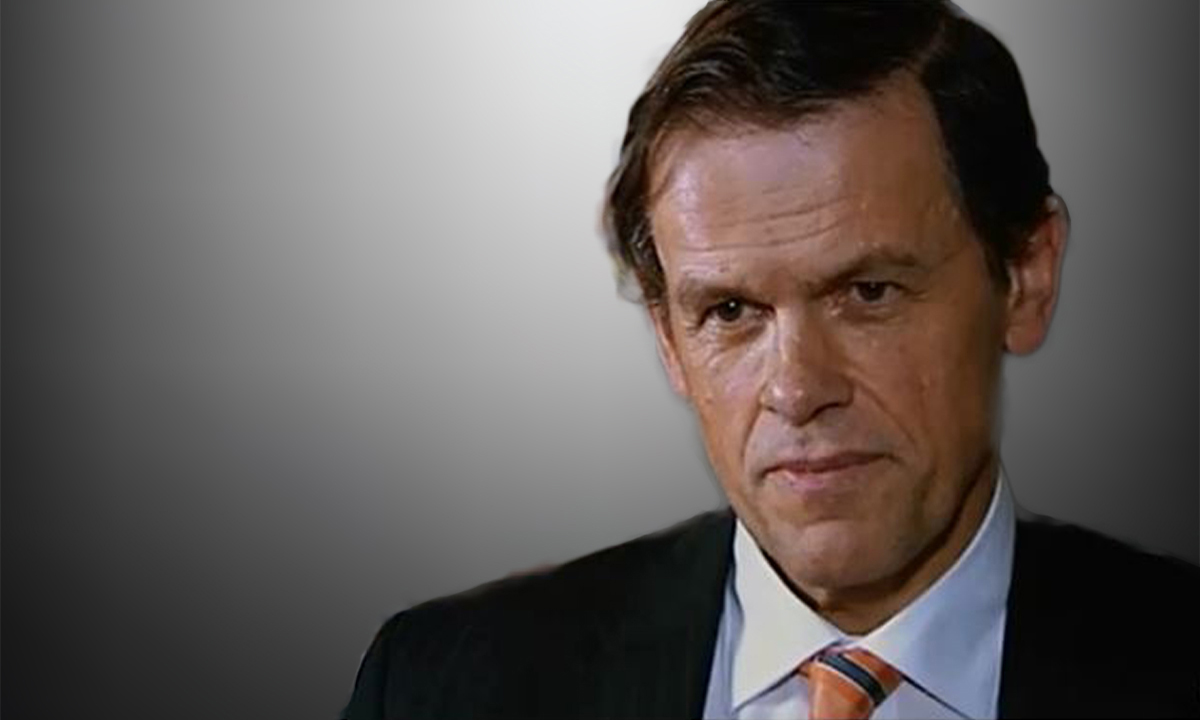 MANY Australian men are not having their options for treatment of early prostate cancer properly explained. It is a scandal.

It is now time to take the decision out of the hands of one specialty and mandate for multidisciplinary assessment of all men with prostate cancer. And despite the annual exhortations of Blue September and Movember, it is also now time for informed consent for all men contemplating having a prostate specific antigen (PSA) screening test.

I have become increasingly horrified at how many of the men coming to me for self-generated second opinions for early-stage prostate cancer have not had their options properly outlined. Many of these men, previously well and asymptomatic, have their diagnoses generated by “elevated” PSA screening tests that have not been properly explained to them by their family doctor. Some are well into their seventies (which is outside any evidence base for doing them) and are immediately referred to a urologist, who does a biopsy. When this shows “cancer”, the patient and their family are terrified. They are frequently told by some urologists that they need immediate treatment and, invariably, this is robotic surgery. This is not supported at all by recent and groundbreaking research.

First, the long-anticipated ProtecT study was recently published in the leading NEJM, and the results showed no overall or prostate-specific cancer survival advantage for surgery or radiation at 10 years over “active surveillance”.

The truly staggering result was that only 17 of the 1643 men (1%) participating in the study died of prostate cancer in the first 10 years, and there was no difference between treatments and all previously identified “prognostic” subgroups.

That is not what the patients I see are being told. They say to me that they have been told that they need immediate treatment or they will die.

Metastatic events were higher in the active surveillance group (6.3 per 1000 person-years) than in the surgery or radiation groups (2.4 and 3.0 per 1000 person-years, respectively; P = 0.004), and the rate of disease progression among men assigned to prostatectomy or radiotherapy was less than half the rate among men assigned to active monitoring (P < 0.001), but it is not known if this would eventually influence overall survival comparisons. However, it does mean that we have to treat 27 men with surgery and 33 men with radiation, with all their associated toxicities, in order to prevent one man from developing metastatic disease in the first 10 years, with no significantly increased chance of survival.

As the men in this study came via a PSA screening study, it also tells us that for every 10 000 men who don’t get screened with a PSA test, three will eventually die of prostate cancer, usually well into their eighties, and seven and a half will develop metastatic disease.

According to Cancer Council Victoria, the median age at death from prostate cancer in Victoria in 2015 was 82 years (personal email).

That is very different to what men are currently being told, and gives us a better way to present the information to men so that they can properly assess whether this very low risk for progression, metastasis and death is worth going through the physical and psychological trauma of screening, biopsies and treatment.

The results of the study were presented by lead researcher Associate Professor Thomas Shakespeare at the recent 67th Annual Scientific Meeting of the Royal Australian and New Zealand College of Radiologists (RANZCR) on the Gold Coast.

The study was conducted across a number of NSW-based cancer institutions and hospitals and surveyed patients who had undergone prostate surgery, but then required post-operative radiation therapy in order to cure the patients. It reviewed their long term results (more than 5 years following radiation therapy) and assessed whether patients regretted their treatment.

The results showed that patients rarely regretted undergoing radiation therapy (4.2%), compared to over one in six (16.9%) who regretted receiving surgery (radical prostatectomy).

This is certainly true of a previously fit and asymptomatic patient I know who was devastated enough by the impotence caused by his robotic prostatectomy for low-grade early prostate cancer, but had no idea that he might still be incontinent of urine at 6 months and requiring pads. He now feels self-conscious and humiliated.

Robot-assisted prostatectomy has been used over the past 16 years and is now used for 60% of prostatectomies.

Associate Professor Shakespeare says: “The key to reducing decision regret is allowing patients to make the most informed choice possible. The results of our study showed that many patients who regretted surgery did so because the patient did not receive enough information about radiation therapy as an equal alternative to surgery and were not referred for a radiation oncology opinion. Patients also commonly regretted surgery due to side effects, as well as surgery not getting all the cancer out. Some patients also regretted having surgery due to the cost of the operation.

“What many people don’t realise is that radiation therapy and surgery deliver equivalent results for patients. There is even a lack of awareness within the wider health care professional community. Radiation therapy can often be given at a fraction of the cost of surgery, and in public hospitals, patients receive radiation therapy at no out-of-pocket cost at all.”

“We advocate that all patients diagnosed with localised prostate cancer be referred to a radiation oncologist by either their general practitioner or urologist surgeons.”

Third, patients are not told about recent research, particularly a recent world-first Australian study from the University of Queensland published in The Lancet that has questioned the relative benefits of the very expensive robotic keyhole surgery for prostate cancer, which often involves out-of-pocket expenses of many thousands of dollars in Australia.

The research found that robotic surgery was no more effective than open surgery for urinary control, erectile function and cancer outcomes. No benefits, but vast extra expense.

The trial of robotic and open prostatectomy at the Royal Brisbane and Women’s Hospital examined outcomes for more than 300 Australian men for the 12 weeks after their surgery.

The lead author, Professor Frank Gardiner said: “Many clinicians claim that the benefits of robotic technology lead to improved quality of life and oncological outcomes, but our randomised clinical trial has found no statistical difference between the two groups at 12 weeks’ follow-up.”

There was no difference between the groups in urinary and sexual function, and both required the same time in days away from work. There was no significant difference in the number of post-operative complications from the two types of surgery.

Professor Gardiner, a consultant urologist at the Royal Brisbane and Women’s Hospital, said that the study team was now following up the patients to see if there were differences in quality of life and cancer outcomes 2 years after surgery.

“In the interim, we encourage patients to consider all their treatment options and choose an experienced surgeon rather than choose a specific surgical approach.”

This lack of information currently provided by Australian doctors on this major health problem that affects each and every Australian man and their families has become a scandal.

Clinical Associate Professor Ian Haines is a medical oncologist with the Alfred Medical Research and Education Precinct’s Department of Medicine at Monash University and Cabrini Health, in Melbourne.

21 thoughts on “The scandal of prostate cancer management in Australia”