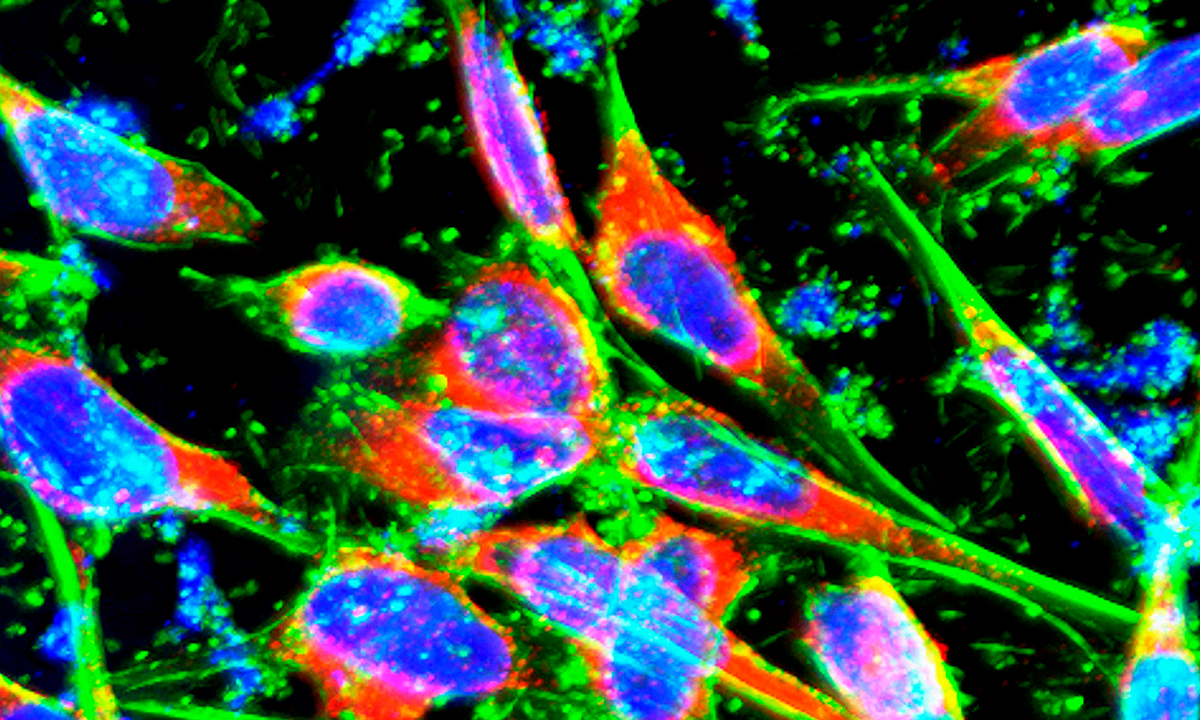 DIAGNOSING colorectal cancer (CRC) in the future will be underpinned by a sense of failure, says an expert, if the disease continues to be overlooked for the public health promotion it deserves.

Australia has the highest incidence of CRC in the world, with about 4000 deaths attributable to it each year. It is also the country’s third most common type of cancer.

“In years to come, we will feel a sense of failure when we make a diagnosis of colorectal cancer because it shouldn’t get to that point if we really believe in proper screening and improving lifestyle,” Professor Bolin said.

Recent studies in the United States and Europe have also identified an alarming increase in young-onset colorectal cancer (yCRC) among adults under 50 years of age, with many Australian experts concerned about similar rates here due to the common Western lifestyle.

A population-based study of yCRC rates in NSW from 2001 to 2008, published in the MJA this week, has bucked the international trend, with rates proving to be stable.

“Our hope is that this study will provide a basis for future work that will accurately assess these rates; this will help us understand what we need to do as a health system and a nation moving forward to stop this type of cancer,” Professor Gladman said.

“We may be lagging behind what is being observed elsewhere in the world, and we will need to keep a watchful eye on these rates in the future.

“We see it as a public health issue and as something we could dramatically reduce with strategies through health promotion and an increased uptake in bowel cancer screening.”

The National Bowel Cancer Screening Program (NBCSP), an at-home screening based on a faecal occult blood test, is offered to Australians aged over 50 years. According to the research, 6.2% of patients at diagnosis were under 50 years of age, with 74.5% of this cohort between the ages of 40 and 49 years.

The study also found that a higher rate of patients with yCRC had advanced disease when compared to their older counterparts, with the cancer tending to affect the lower part of the bowel, namely the sigmoid colon and the rectum. Professor Gladman said that while the extension of the NBCSP to this cohort for the screening of asymptomatic disease couldn’t be justified, the findings presented opportunities within the continuity between primary and specialist care to be more attentive to yCRC, and its anticipated increase in prevalence.

“You might imagine that in primary care for this younger cohort, cancer isn’t high on the agenda. The opportunity here is in clinical scrutiny and being aware of any alarm symptoms that are persistent; these should prompt referral for further investigation and treatment,” he said.

“It’s worth pointing out that perhaps GPs are referring patients promptly, and perhaps with the same subconscious bias, specialists may be conducting less vigorous investigations in this younger cohort.”

Dr Moe Kyaw, from the Chinese University of Hong Kong, discussed yCRC in the Asia–Pacific region in an ancillary editorial, also published in the MJA.

Dr Kyaw told MJA InSight that two population-based studies in Hong Kong and Korea on yCRC were consistent with the Australian data, and similarly predicted a rise in incidence in the region with the increasing influence in Westernised lifestyles.

“It’s a matter of when, really, but we won’t be able to show this without accurate and continuing population-based studies,” Dr Kyaw said. “We need to identify risk factors in these patients so we can do targeted screening, but without more large studies, it’s going to be difficult to find those markers.”

Dr Kyaw identified three risk categories for yCRC, including the presence of hereditary cancer syndromes, such as familial adenomatous polyposis and Lynch syndrome; a family history of cancer; and sporadic cancer. For the first two categories, Dr Kyaw said there were already recommended screening and treatment guidelines.

“It is in the third group – the sporadic cancer – that we are seeing this rise in incidence,” he said.

While the causes of CRC are unknown, Professor Gladman said that a range of risk factors had been implicated in its development, including obesity, smoking, a reduced intake of fresh food and fibre, and more recently, extensive debates around red meat.

Professor Bolin said the NBCSP needed significant improvement, including promotion to increase its participation rate and shorter testing intervals. He also proposed to have the test included in a health care package organised by GPs as part of a cost-effectiveness study of bowel cancer screening.

“If you cut screening off at 50 years of age, you won’t prevent bowel cancer because it develops from polyps over a 5, 10 or 15-year period; we have always believed that 40 years is the starting age for screening,” he said.

“GPs can provide the same at-home test, but they can also explain the reasons behind it, and give the choice of doing the simple test every year, or a colonoscopy every 5 years.

“If you do it through general practice, you increase the rate of participation, you encourage younger people to do the test, and you will increase prevention.”

One thought on “Overlook colorectal cancer screening at our peril”