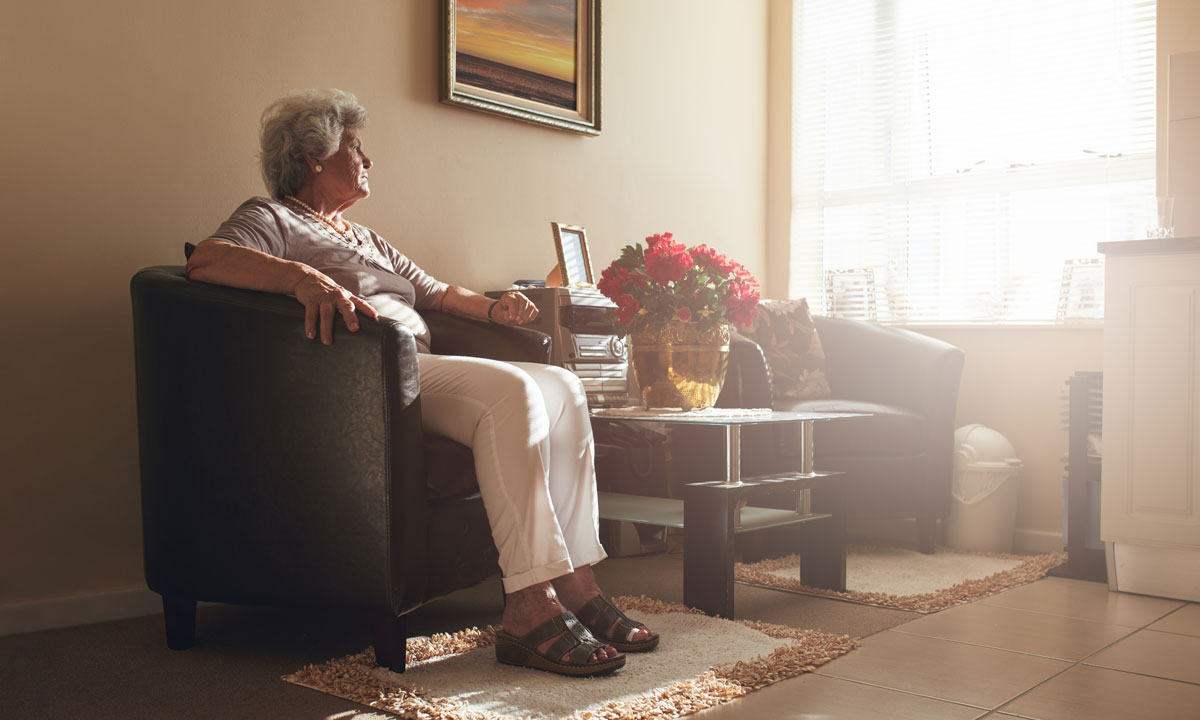 Underfunded Health Care Homes trial sets it up for failure

ADEQUATE funding will be crucial to the success of Australia’s upcoming Health Care Homes trial, say experts, who are concerned that the current funding allocation is setting the trial up for failure.

The Royal Australian College of General Practitioners’ (RACGP) president Dr Bastian Seidel said that the main concern for the college was that if the trial was underfunded, it would not achieve the desired improvement in patient outcomes.

“It has to be funded appropriately, otherwise we are setting it up to fail,” he said. “And we may not get a second chance, so it’s really important to get it right from the start.”

Dr Seidel was commenting as the MJA published a Perspective this week discussing the outcomes of the Diabetes Care Project, a pilot for the soon-to-be-trialled Health Care Home model to better co-ordinate care for patients with chronic and complex conditions.

The federal Government has allocated $21.3 million to support the roll-out of the program to June 2019, as well as redirecting $93 million in Medicare Benefits Schedule (MBS) funding to support clinical service delivery for patients with chronic and complex conditions. This funding will cover the expected 200 practices participating from ten selected Primary Health Networks across Australia. Up to 65 000 patients are expected to enrol in the program, which will deliver services from July 2017.

Dr Seidel said the RACGP had estimated an average cost per patient of $300 to provide enhanced care co-ordination, on top of the existing chronic disease item numbers.

“So if we look at the medical home trial, we are looking for around $100 000 per participating practice [to cover 300 patients],” he said, adding that estimates were based on delivery costs for the Coordinated Veterans’ Care program.

Dr Seidel said that the $21.3 million in additional funds allocated to the trials over 3 years equated to about $9 per month when applied to the expected 65 000 enrolled patients.

“That pays for a pack of Band-Aids,” he said. “It’s not going to be good enough to make the changes we are looking for.”

The Diabetes Care Project, which was conducted and evaluated between 2011 and 2014, included two arms of care. The first group provided online care planning, shared record tools for clinicians and patients, and clinical performance feedback. The second group received the same interventions as well as a new funding model similar to that proposed by the Primary Health Care Advisory Group for Health Care Homes.

“Better information systems and quality improvement processes alone were not sufﬁcient to improve health outcomes in the trial,” the authors wrote. “However, combining these changes with a new funding model that made it easier for providers to coordinate a patient’s care and that rewarded quality care made a signiﬁcant difference.”

Dr Seidel said the college had advocated for a health care home, or medical home, model in its report on sustainable health care, released in 2015, and it was pleasing to see that the federal Government had embraced this model.

However, he said, care was needed to ensure that the Health Care Home model delivered comprehensive clinical care and did not become simply a “branding exercise”.

Dr Seidel said that, in October 2016, the college released the standards for patient-centred medical homes to be sure that all parties were on the same page in developing the new health care concept.

Dr Seidel said that evaluation of the Diabetes Care Project would help to inform the Health Care Home trial development, but questioned the use of HbA1c levels as a clinically useful outcome measure.

While he acknowledged that assessing such outcomes would take longer, it was essential to evaluate new models of care according to clinically meaningful outcomes, rather than statistically significant ones.

Dr Seidel pointed to Australian research published in the Internal Medicine Journal in October 2016 that showed that older patients with diabetes who received a general practice management plan had a 22% reduction in hospitalisation for diabetes-related complications compared with those who did not have a plan.

“To me, that is not only statistically significant, that is also clinically meaningful – you can avoid one in four hospital admissions,” he said.

Dr Tony Bartone, vice-president of the Australian Medical Association (AMA), said it was important that the Health Care Homes trial be fully funded because the model holds so much promise.

“We need to give it every opportunity to succeed because it would be part of a revolutionary change in the way that we manage our patients with chronic disease in this country.”

Dr Bartone, who is an AMA representative on the Health Care Home Implementation Advisory Group, said it was clear from past evidence and the success of the Coordinated Veterans’ Care program that the models worked well when they were appropriately funded.

“Simply realigning insufficient MBS funding for the management of chronic disease will not achieve the desired outcomes,” he said.

He added that the Diabetes Care Project illustrated that it took more than just access to tools to improve outcomes.

Dr Bartone said that providing GPs with an appropriate reward for effort would be crucial in engaging practitioners in the process from the beginning.

“You don’t often get two bites of the cherry, so you need to engage with GPs appropriately right from the beginning. If they sense that it’s tokenism, you will lose their interest,” he said. “Everybody wants to see improved outcomes for their patients, but no one wants to be taken for granted.”

I don't visit patients in residential aged care facilities because: