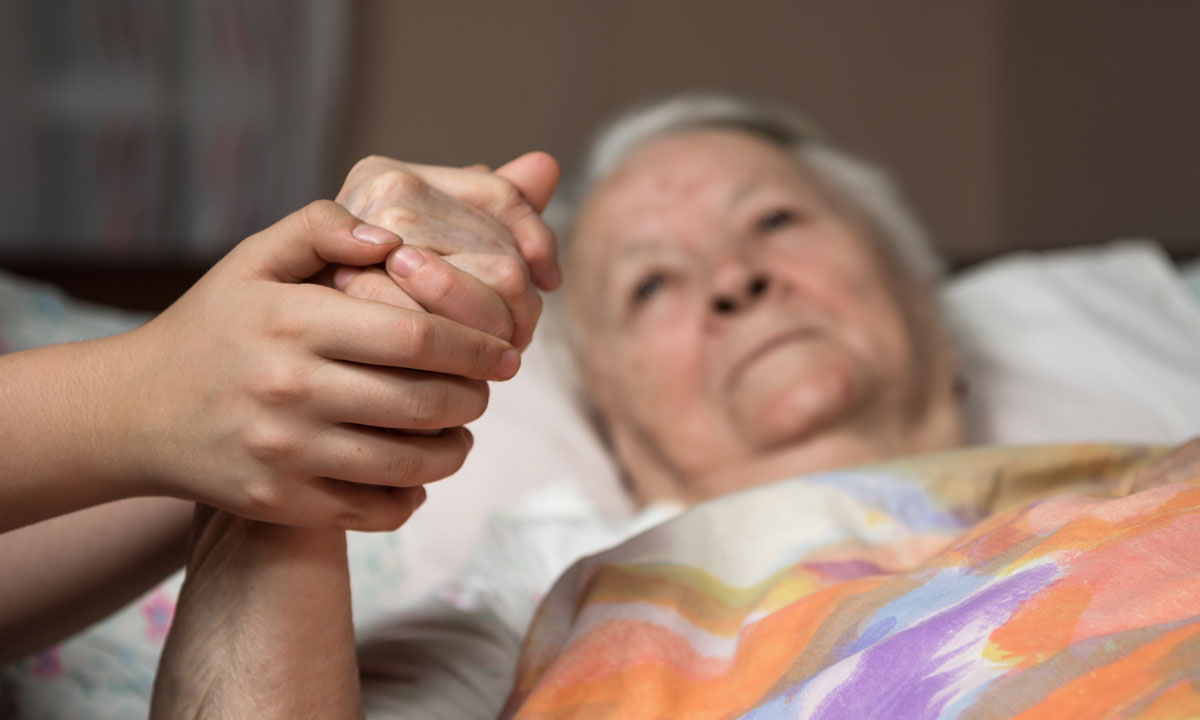 THE corporatisation of after-hours GP locum services may be creating a need in search of profit rather than meeting a previously unmet need, risking the quality of care being given to vulnerable older patients, says an Australian expert.

Professor Kirsty Douglas, professor of general practice at the Australian National University, told MJA InSight that significant shifts in Medicare claims for after-hours services, as well as changes in advertising regulations that made it possible for medical deputising services to advertise directly to the public, had complicated an already byzantine model of aged care.

“Here in the ACT, for example, there has been a longstanding alliance between a group of practices which has provided after-hours services, but in the past 2 years one of the national players in medical deputising has moved into the area as well, and is advertising heavily regarding bulk-billing 100% of their services,” Professor Douglas said.

“Since then, there has been a 10-fold increase in claims for urgent care after hours on the MBS.

“We need to understand whether we are meeting previously unmet needs, or are we creating demand in the search for profit? I have a concern that that may be happening – we’re creating demand, not meeting need.

“The question is, with a number of significant players who are driving the profit as far as it can go, are we losing the quality of care because of that?”

Professor Douglas was commenting on research published this week in the MJA by a team from Monash University, Gippsland Primary Health Network and POLAR Melbourne East GP Network.

Using administrative data routinely collected by the Melbourne Medical Deputising Service for the 5-year period from 1 January 2008 to 31 December 2012, the researchers analysed the data for older people (≥ 70 years old) residing in greater Melbourne and surrounding areas. Of the 357 112 bookings logged for older patients during 2008–2012, 81% were for patients in residential aged care facilities (RACF), a “disproportionate use of the service” compared with that by older people dwelling in the community.

“The higher booking rate for patients in RACFs than for those in private dwellings … probably reflects their greater frailty and poorer health, but may also reflect the lower number of GPs providing care to people in RACFs.

“Conversely, lack of knowledge about alternative after-hour primary care services among people not living in RACFs may have contributed to their lower booking rates.

“The large increases in the relative booking rate for both RACF and non-RACF residents (40% and 20% respectively) indicate that the deputising service is responding to a growing and appropriate need, as only a small proportion of bookings resulted in an urgent transfer to hospital.”

Professor Dimity Pond, professor of general practice at the University of Newcastle, wrote in an accompanying editorial in the MJA that the number of GPs using a deputising service had increased from 38% in 2005–06 to 48% in 2014–15, and that the reasons for that increase were “complex and require further examination”.

“They include the increase in the size of the population of older people, and government initiatives that encourage GPs to provide after-hours services, either directly or through deputising services,” Professor Pond wrote.

“The annual collection of data on 100 000 GP consultations in Australia known as BEACH has revealed a GP workforce that is ‘more feminised, older … and worked fewer hours per week’. Other factors might include the dangers of after-hours visiting, stretched GP workforces, and a trend among GPs toward a better work–life balance.”

Professor Douglas said that the MJA research provoked more nuanced questions that needed to be investigated.

“For example, what models of staffing in RACFs have an impact on the numbers of call-outs for deputising services?

“If an RACF has a registered nurse on duty overnight, are they less likely to call a doctor in, than another which has a relatively less skilled nurse, who is working off a list of criteria? A registered nurse will have the skills and experience to make a judgement [case by case], while the less qualified nurse is probably more likely to call in a doctor,” Professor Douglas said.

Professor Pond said that locum service doctors were “not equipped to care for complex older patients in an optimal manner”.

“They do not necessarily have a postgraduate qualification, they do not know the patient, and they are not supported by staff who are well trained and familiar with the medical conditions of each patient,” she wrote. “We need to examine the reasons for calls to medical deputising services, and whether they are associated with excess morbidity and mortality.”

Professor Chris Pearce, co-author of the MJA research and director of research at POLAR Melbourne East GP Network, told MJA InSight that there were four things that would improve after-hours care for older patients.

“First, we need to embrace the shared electronic health record environment to enable better availability of information,” he said.

“We’re never going back to the days of 3 am phone calls to our own GP for a house call. We’re always going to rely on deputising services rather than ambulances, so sharing patient information is vital.

“Secondly, we need better incentives for GPs to engage in aged care in their general day-to-day practice.

“Thirdly, RACFs need better, integrated protocols for after-hours care, and fourth, we need to broaden the scope of advanced care planning. It’s not just about end-of-life matters, but should also be about our wishes about our care in general.”

I don't visit patients in residential aged care facilities because:

5 thoughts on “After hours aged care: profit versus quality care”