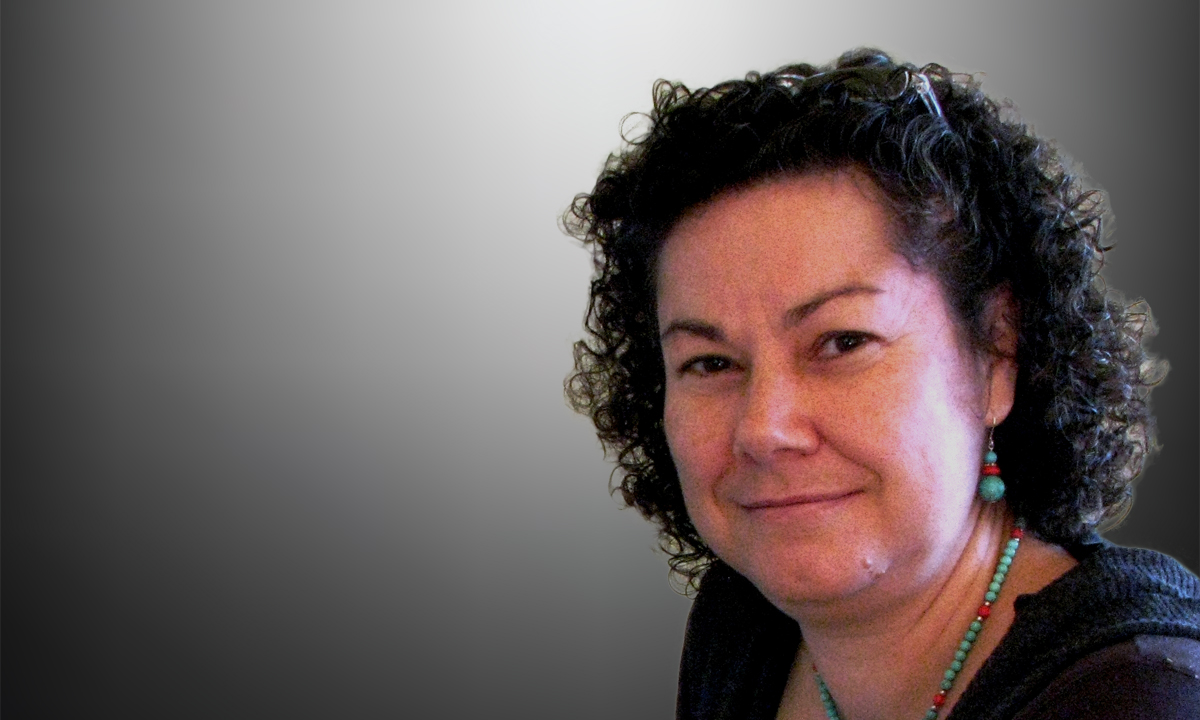 YOU might have heard about the American illusionist, James Randi, who is famous for exposing spoon-bender Uri Geller. Randi never calls himself a “magician” – his mission is to expose “magic” as clever illusion. It’s worth hearing what he has to say.

Thoughts about magic, illusion and exposure have led me to speculate about similar ideas in health care. My conclusion is: transparency destroys magic.

The rapid development of medical science and technology in health care in the 20th and 21st centuries has transformed modern life. Not only have we eradicated many infectious diseases, but we can now cure childhood cancers, transplant organs and re-implant limbs. It’s tempting to see this as miraculous and the medical professionals as magicians.

Like the illusionist, however, the trick only appears to be “magic” if you don’t understand how it’s done, and if you never see the magician fail. If you’re shown how they did the trick, or if they get it wrong, the illusion is destroyed. Transparency destroys magic.

Over half a century, clinical medicine has evolved from doctor-as-magician to a therapeutic partnership. Medical training now emphasises ethics, communication skills and patient autonomy. The quality and safety movements have meant that error and adverse events are not only measured, but also openly declared and publicised. At the same time, many patients are better informed, with both television and the internet providing an astronomical amount of information about medical science, technology and treatment.

So far, so good. This model of therapeutic partnership between professional and client suits our societal values. But what can happen when the magic is destroyed? Doctors can then be seen as failed magicians, exposed as imperfect beings who make so many mistakes and express so much doubt that they are not to be trusted. It’s only a short step, then, to demonise us as greedy, arrogant, “Big Pharma” shills. The fallen angel, if I can mix my metaphors.

Meanwhile, health care still has its magicians. They are those “alternative” providers who sell simple messages and false hope through supplements, “remedies” and scam treatments. They make claims about “miracle cures”. And, importantly, they resist the scrutiny that would destroy the magic. No audit of outcomes, no transparency about mechanisms, no publication of error rates. By keeping customers in the dark, they can preserve the magic.

It’s important, then, that all health care providers and all therapeutic modalities are held to the same standards. No therapy is “beyond scientific testing” – it either works under controlled conditions, or it doesn’t. Providers must be held accountable for making false claims, and purveyors must be prosecuted for selling useless products.

The Review of the Australian Government rebate on natural therapies for private health insurance shines a light on many of these modalities. James Randi would be proud.

Dr Sue Ieraci is a specialist emergency physician with 30 years’ experience in the public hospital system. Her particular interests include policy development and health system design, and she has held roles in medical regulation and management.

Children should be removed from detention immediately