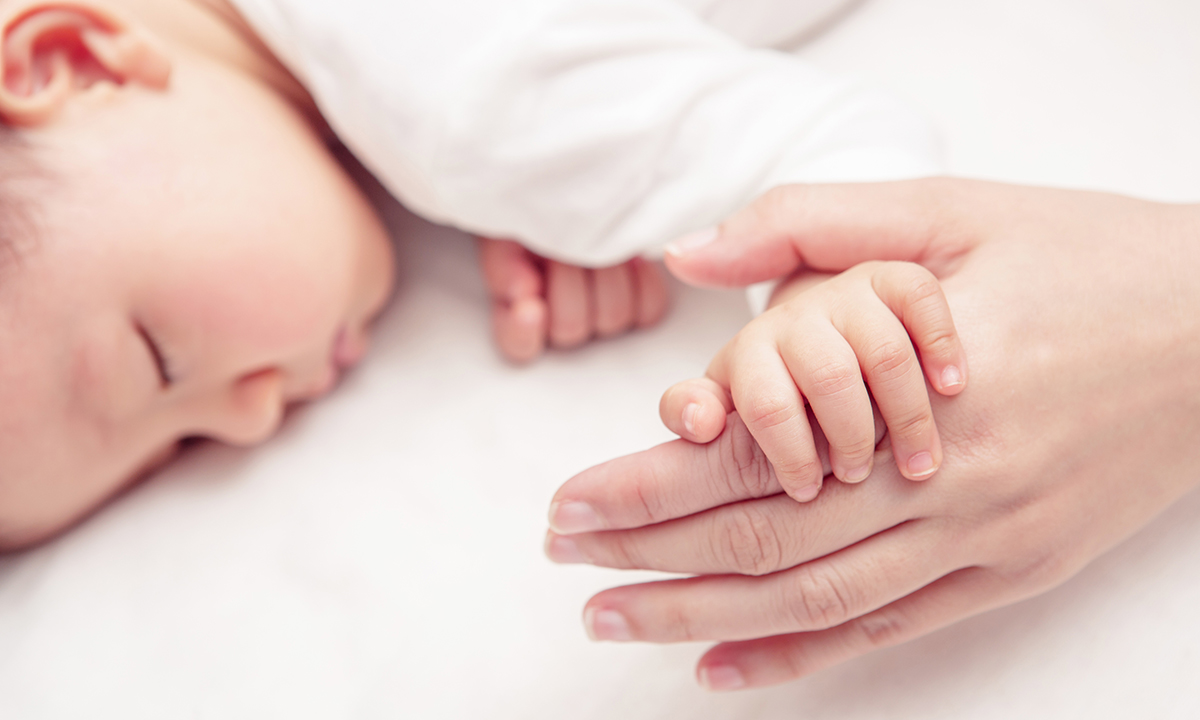 Suicide a rising cause of maternal death

EXPERTS are warning against complacency when it comes to maternal mortality, as an MJA article reveals concerning trends in suicide rates among perinatal women.

“Of these, suicide is one issue of tremendous concern because it affects physically healthy women.

“Understanding a comprehensive assessment of every woman’s circumstances is essential. This will involve the use of validated screening tools for mood disorders, alcohol misuse, intimate partner violence, and so on.”

Professor Robson was commenting on an article published today in the MJA, which said that there has been a sixfold reduction in Australia’s maternal death rate.

Of the six most prominent causes of maternal death between 1973 and 2012, psychosocial death was the only group where the maternal mortality ratio was rising. Most of these deaths were due to suicide, although some were related to domestic violence and substance misuse.

Professor Robson said that when it came to reducing the rising influence of psychosocial issues on maternal mortality rates, “vigilance is the key”.

“A focus on physical health and wellbeing in pregnancy has yielded good results for Australian women. Putting a similar effort into holistic assessment is our next challenge,” Professor Robson said.

The author of the MJA article, Professor Michael Humphrey from James Cook University, wrote that the “most common causes of death, infection, abortion and pre-eclampsia had been replaced by maternal cardiovascular disease and psychosocial health problems, while obstetric haemorrhage and thromboembolism remain prominent”.

Professor Humphrey said it was critical to maintain intensive surveillance of maternal death and to examine the contributory factors.

He wrote that “at present, data on late maternal deaths — occurring more than 42 days after the end of pregnancy — are not collected in all states and territories and are not reported nationally”.

David Ellwood, professor of obstetrics and gynaecology at Griffith University’s school of medicine, told MJA InSight that “in general, all maternal mortality statistics are derived from the states and territories – that’s where the national picture comes from”.

Professor Ellwood said that increasingly, more maternal deaths were delayed – meaning that they occurred beyond 6 weeks after the pregnancy ended. As a result, there was a reliance on a woman’s recent pregnancy being recorded in the event of her death.

“There are groups that are often missed, too, like pregnancies that ended early due to miscarriage or termination. Then there is maternal suicide.

“So there is a lot of detective work involved, and we have to use linked data.”

Professor Marie-Paule Austin, chair of the perinatal mental health unit at the University of NSW and consultant psychiatrist at the Royal Hospital for Women in Sydney, told MJA InSight that a data linkage report had recently been undertaken across a longer period of time.

“This is a rigorous approach, and now that we are able to do this, we can do surveillance of psychosocial problems. We have looked at [maternal mortality] through to the end of the first year, not just 42 days.”

She said that this report had been submitted to the Australian Institute of Health and Welfare, and the results would soon be made public.

Professor Ellwood added that another key recommendation was that every pregnant woman had some form of antenatal and postnatal mental health screening – both in the private and public sector.

“All women really need to be screened for pre-existing problems, and problems that arise during pregnancy.”

The MJA article also highlighted that although the differential between the mortality ratios is decreasing, Aboriginal and Torres Strait Islander women were twice as likely to die in association with pregnancy and childbirth as other Australian women. The leading causes of maternal deaths among these women were cardiovascular conditions, sepsis and psychosocial conditions.

“The reasons are complex, but the recorded deaths were associated with cardiovascular disease, infection and psychosocial causes. To reduce this disparity, there must be a national effort to address pre-pregnancy care.”

Professor Ellwood said that the higher mortality rate in Indigenous women was linked to chronic illness.

“Pregnancy can exacerbate these existing chronic diseases. Indigenous women also appear to have a slightly increased risk of infection.”

2 thoughts on “Suicide a rising cause of maternal death”