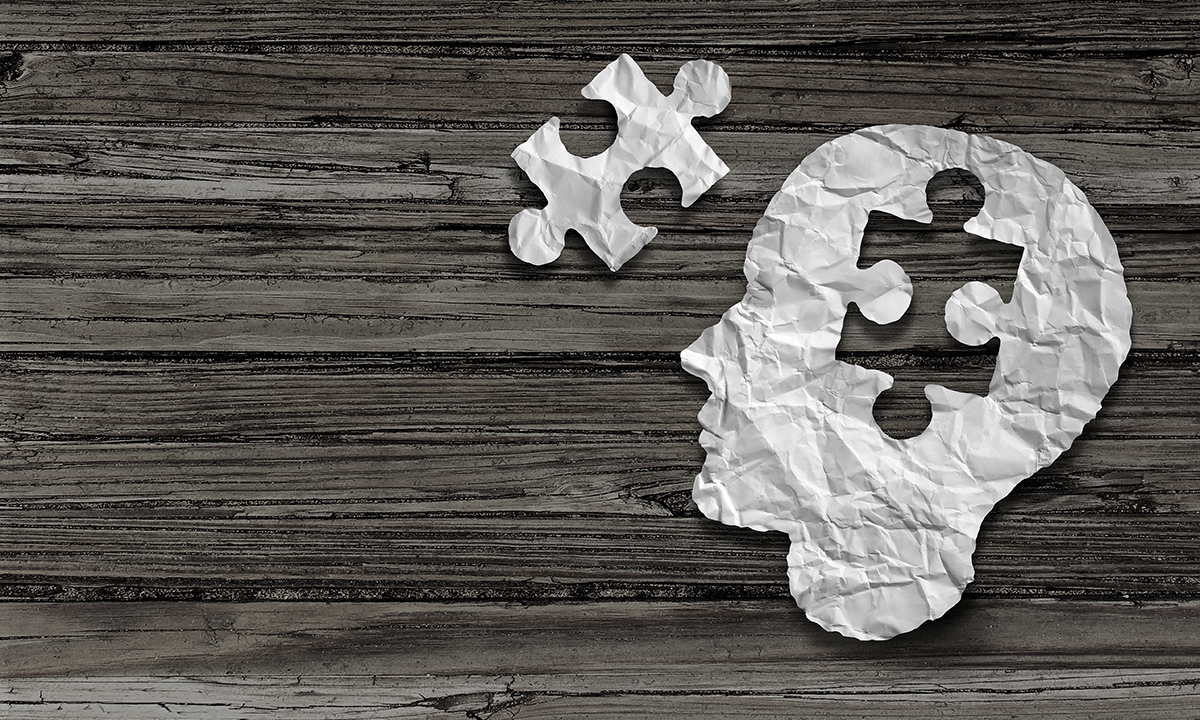 NHMRC not “walking the walk” on mental health

A LEADING Australian psychiatrist says the National Health and Medical Research Council (NHMRC) has “buried its head in the sand” when it comes to the funding of mental health research, and risks a “brain drain” of young researchers to the European Union and the US.

Professor Ian Hickie, co-director for Health and Policy of the Brain and Mind Centre at the University of Sydney, and an NHMRC senior principal research fellow, told MJA InSight that the Council was “not serving the community” when it came to mental health.

“Worldwide, particularly in Europe and the US, there are big government initiatives being undertaken in brain science and mental health, but frankly, here in Australia we talk the talk, but we don’t walk the walk,” he said.

“Despite the rhetoric, and despite the desperate need, [adequate funding] never really happens.”

Professor Hickie was the co-author, along with Orygen executive director Professor Patrick McGorry, and the chief scientist and director of the Black Dog Institute, Professor Helen Christensen, of an article published in today’s MJA, which was strongly critical of both the NHMRC and the Commonwealth government.

“Of the ﬁve major non-communicable disease areas, mental illness has the largest impact on the world economy by reducing gross domestic product,” the trio and their co-authors wrote.

“Yet, 11 times more money is donated from the private and corporate sectors to cancer research than to mental health research. In addition, cancer research receives twice the funding from governments.

“This pattern is reﬂected in the funding distribution from the NHMRC in Australia, where mental health research has received a lower proportion of NHMRC health funding compared with other National Health Priority Areas such as cancer, diabetes and cardiovascular disease. Between 2001 and 2010, for example, mental health received about 9.5% of NHMRC funding.”

“The complexity of brain science is such that it can’t be described by simple cellular and animal models,” he said. “That’s recognised elsewhere and that’s why there are huge investments being made overseas.”

“It’s pretty clear that the young people [in the field] will get sucked up into the EU and the US brain initiatives. Talk about a brain drain.”

A spokesperson for the NHMRC provided the following response to the MJA article to be attributed to the Council’s chief executive officer, Professor Anne Kelso.

“[The] NHMRC welcomes the analysis, drawing attention to the importance of mental health research as essential for understanding the factors that contribute to mental health and illness and for providing an evidence base for effective interventions,” the statement read.

“[The] NHMRC does not pre-determine the allocation of its research funding budget to specific health issues or diseases. Allocations vary from year to year according to the quality and quantity of grant applications received from the health and medical research community.

“In addition, each year some of the NHMRC’s budget is allocated to specific areas of national importance through targeted calls for research, of which there have been two in mental health in the past few years.

“Overall, however, we observe a broad correlation between the burden of disease and the NHMRC funding won by researchers working on those diseases. The authors’ analysis is correct in showing that overall proportion of funding for mental health research is lower than recent estimates of the burden of disease.

“[The] NHMRC would strongly encourage the mentoring of early career researchers in mental health and related fields to ensure Australia builds a strong research workforce in this critical area,” it concluded.

Professor Hickie replied, saying: “We’d strongly encourage the NHMRC to support the building of capacity of mental health research by supporting early career fellows, as they recently have done in the field of dementia.

“This kind of blind justice championed by the NHMRC is very self-serving, but does it serve the community?”

Professor Christensen told MJA InSight in an emailed statement that despite repeatedly raising the issues of inadequate research funding and capacity in mental health, “nothing has changed”.

“The real problem is dwindling funds for our next generation researchers where capacity building efforts are dire. The Medical Research Future Fund may change the priority for mental health but without a research workforce we are stymied.

“Mental health is the number one killer of our young people in Australia. Let’s acknowledge that and undertake the research necessary to combat the risks of mortality and morbidity,” she wrote.

“Unlike cancer or other established health research targets we have no ‘mental health’ specific research councils. Philanthropy is increasing, but even the Bill and Melinda Gates Foundation does not recognise mental health.

“Thank goodness for Movember and the Paul Ramsay Foundation. But it is not enough when there is little support from the government-funded investment in research – the NHMRC.”

“It’s our health systems, it’s our universities and medical schools, it’s the incredibly hospital-centric research facilities, as well,” he said.

The Federal Department of Health was contacted for comment and a spokeswoman supplied the following statement:

“The Medical Research Future Act 2015 (the Act) prescribes that in developing the Australian Medical Research and Innovation Strategy and related Priorities to support the MRFF the following factors must be taken into account:

“The Australian Medical Research Advisory Board has recently concluded a comprehensive national consultation process and is currently finalising the Strategy and Priorities.

“In accordance with the Act, these documents must be tabled in Parliament before any disbursement decisions can be made by Government.

“A common theme in the consultations conducted by the Advisory Board was the need to build capacity in Australian health services research to assist in bridging the gap between research excellence and clinical service delivery.”

One thought on “NHMRC not “walking the walk” on mental health”