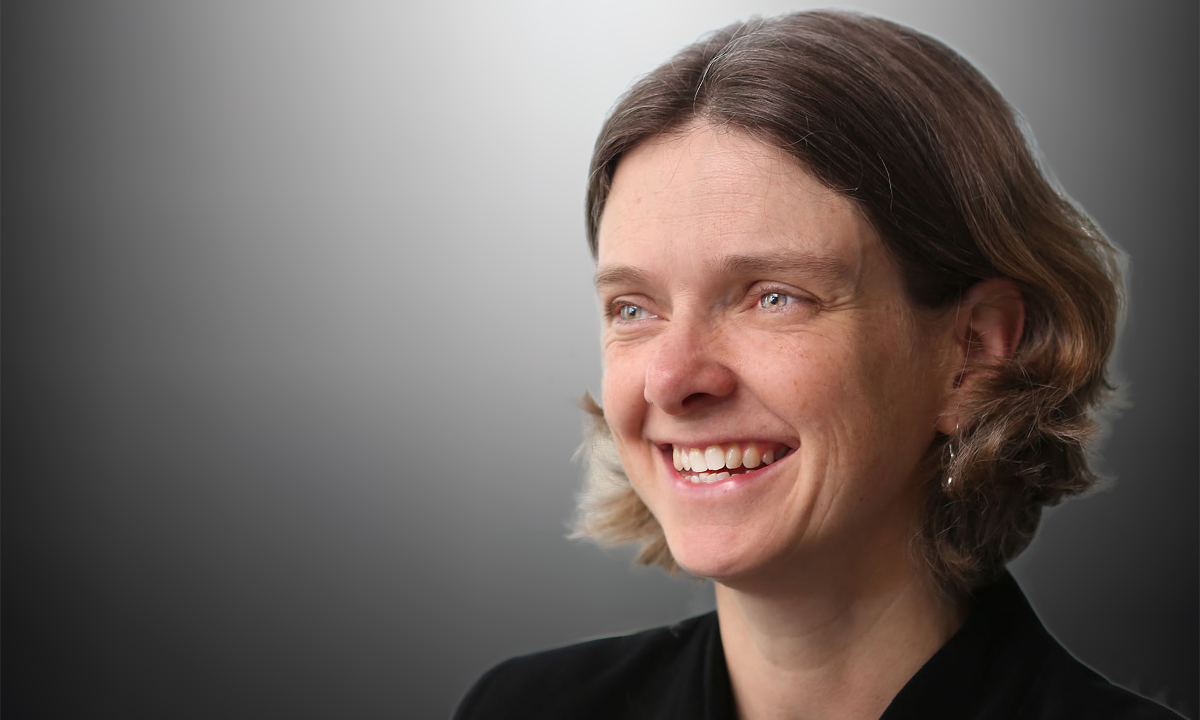 OVER the past 30 years, there has been increasing international interest (and moves) to introduce legislation that allows for physician-assisted dying. These moves have been controversial and produced intense debate.

In Australia, the debate has intensified over the past decade, most recently with the Victorian government due to respond in December 2016 to the report from the Victorian Legal and Social Issues Committee recommending that assisted dying legislation be passed in that state. In 2016, Canada legalised physician-assisted dying in all provinces after the Supreme Court of Canada found that the law criminalising physician-assisted suicide was contrary to the Canadian Charter of Rights and Freedoms.

As evidenced by the panel discussion on assisted dying at the Australian Medical Association National Conference 2016, the topic remains one on which opinions are strongly divided.

In recognition of the diversity of views among our members, Avant has deliberately abstained from taking a position on the substantive issue of whether or not physician-assisted dying should be permitted at law. However, as a medical defence organisation that aims to protect and defend doctors, our role in advocating on behalf of doctors is to argue that if legislation is introduced, it should not increase the medico-legal risk.

Some have argued that whatever your views, it seems inevitable that legislation will be passed in Australia in the not too distant future – recent bills have been defeated by narrow majorities, usually following a conscience vote.

If such legislation is introduced, it needs, in the words of the preamble to the Canadian legislation, “robust safeguards”. Safeguards are usually considered in the context of the need to protect vulnerable patients from abuse. There also need to be safeguards for doctors and other health professionals – but what does this mean?

First, the legislation needs to be drafted in a way that is clear and unambiguous, so that patients and doctors, and others, understand their rights and obligations. We know from the literature that particularly in the context of end-of-life decision making, many doctors do not know or understand their obligations and that this puts doctors and patients at risk. National consistency is important. If and when legislation is passed in one jurisdiction, and if and when others follow suit, legislation should be consistent in its terminology and approach across jurisdictions.

Second, no one should be required to participate. Australia is a culturally diverse country and as recognised by the Medical Board of Australia’s code of conduct, doctors reflect the cultural diversity of this country. One person’s view of what amounts to “the good life” and what might be morally acceptable to them may be entirely different to another person’s view.

A patient’s right to autonomy has limits. A doctor has no legal obligation to offer treatment that they consider not to be clinically indicated or in the best interests of the patient. The code of good medical practice recognises the long-held ethical position that a doctor has a right not to provide or directly participate in treatments to which they conscientiously object. This right should be protected in any legislation. To compel a doctor to participate in something to which they object on moral or religious grounds would restrict their rights and freedoms.

Recognising, though, that doctors are the gatekeepers for access to medical care, the code also states that a doctor’s belief should not impede a patient’s access to medical care and treatments that are legal. The quid pro quo for the right to conscientiously object is often a requirement that doctors who do not wish to participate refer the patient to another who can assist them. Including this in the legislation is likely to be controversial (as was the case in relation to a similar provision in Victoria’s abortion law reforms).

The legislation should also protect those who choose to participate. Most of the statutory schemes that have been advanced in Australia contain provisions that protect a doctor who chooses to participate from civil, disciplinary or criminal action. Legislative immunity is often granted on a conditional basis, such that the immunity applies only if the practitioner is acting in good faith and without negligence. Some of the statutory schemes also include a provision that prohibits employers and other organisations including professional associations, from taking action against a practitioner who chooses (or refuses) to participate. This should be included to provide reassurance to doctors that they can participate if they chose to do so without repercussions for their ongoing employment.

If Australian jurisdictions choose to pass legislation legalising physician-assisted death, they must ensure, as a matter of primary principle, that the rights of patients and health practitioners are protected.

3 thoughts on “Assisted dying legislation must protect doctors too”