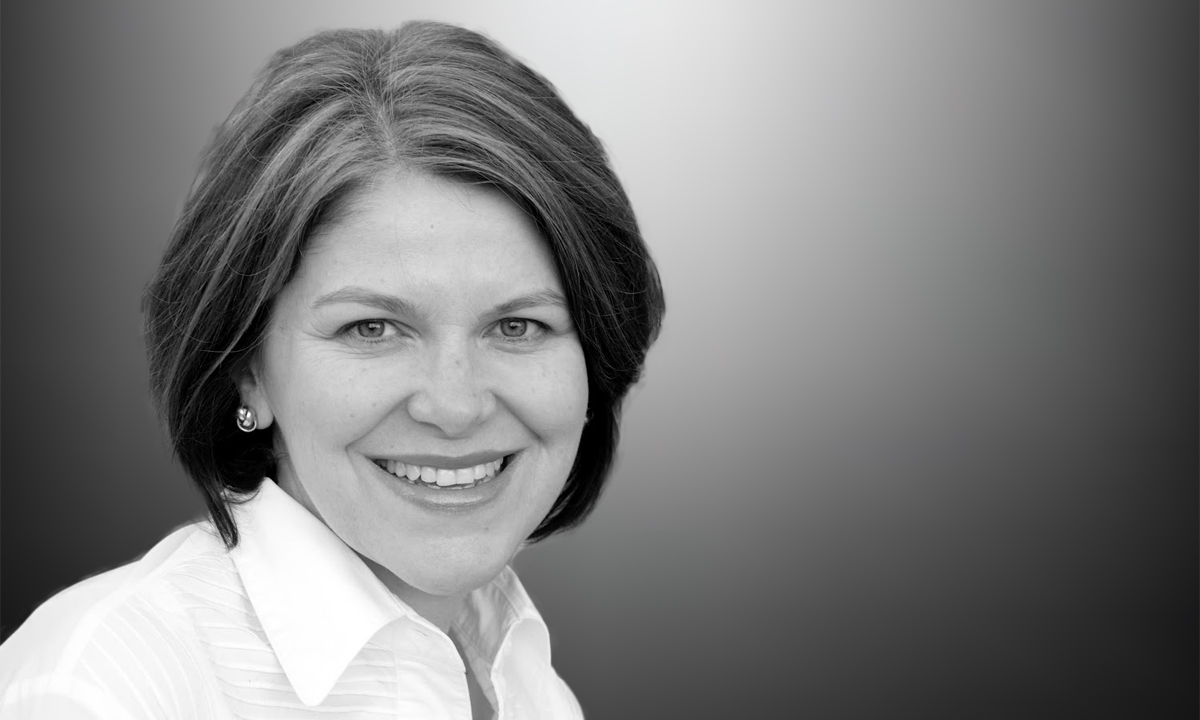 “… only 40% of adults can understand and follow health messages in the way in which they are usually presented … [and] will be able to make good choices based on a thorough understanding of the issues they face and the choices available.”

With 60% of Australians being “health illiterate”, many would argue that consumers need strong protection from the misleading advertising of medicines. Yet, on 15 September this year, when the Health Minister Sussan Ley released the government’s response to the Expert review of medicines and medical devices regulation — the so-called Sansom Review, after its chair, Professor Lloyd Sansom — she signalled an intention to water down those very protections.

An accompanying media statement proclaimed that:

This may be in large part true, but we need to examine the fine print, particularly the review’s recommendations regarding advertising reform – specifically recommendation 55.

Currently, television, radio and print advertisements for medicines directed to consumers must be pre-vetted to ensure that they do not breach this Code. Advertisements are submitted, frequently undergo amendment, and the approval is granted only when they are deemed compliant. Until earlier in 2016, I worked as one of the people who performed this pre-vetting: gatekeeper or policeman, take your pick.

While the Sansom Review’s primary focus was streamlining registration processes for new medicines, it also considered the “regulatory burden” imposed on sponsors by pre-vetting. Recommendation 55 states:

“The Panel recommends that the whole process of vetting and pre-approval of the advertising of therapeutic products to the public is stopped in favour of a more self-regulatory regime.”

The review did not elaborate on how they saw this self-regulatory regime operating. However, the accompanying report refers to self-regulatory pre-vetting schemes operating in Britain, Canada and New Zealand, in some cases voluntary and with varying degrees of government oversight.

In contrast, current Australian self-regulatory schemes, such as that of Medicines Australia, offer no pre-vetting. They operate retrospectively, with action only taken after there is a complaint about an advertisement. The financial penalties for breaches are considerable, but it’s a “shutting the gate after the horse has bolted” approach.

“The Commonwealth accepts recommendation 55, noting that the acceptance of recommendations 57 (enforcement powers) and 58 (sponsor education) is critical for managing potential concerns by consumers and health care professionals in accepting this recommendation. Removal of pre-approval requirements could help reduce unnecessary complexity for sponsors and advertisers, and is consistent with the government’s commitment to minimising unnecessary regulatory burden.”

The responsibility for pre-vetting is currently split between two delegations; I worked for one at the Australian Self Medication Industry (ASMI). The other is Complementary Medicines Australia (formerly the Complementary Healthcare Council of Australia).

[ASMI is a member of the Australian Commission on Safety and Quality in Health Care, and its mission statement is to be “the voice of the consumer health care products industry, driving a viable and reputable industry to empower more consumers with evidence-based products and information with the aim of improving health and wellbeing”.]

What is most disappointing about the original report is that the Sansom Review members never actually visited our office to see what we did. They formed an opinion on the value of our work based on the advice of others, including organisations such as Complementary Medicines Australia, a body which represents the interests of the complementary medicines industry and is a long-time vocal opponent of pre-vetting.

Well, here are the facts about advertising pre-vetting.

In 2014–15, my colleague and I at ASMI reviewed over 1400 advertisements. Every television advertisement for vitamins and sunscreens, every radio advertisement for herbal remedies, and every bus billboard “spruiking” antihistamines went through our office. Our average turnaround was 7 working days, a figure distorted by problematical advertisements that took many weeks. In practical terms, it was usually much faster, sometimes the same day. As red tape goes, that’s pretty flimsy.

The majority of new advertisements required changes to avoid breaching the Code, sometimes wholesale revisions. Many breaches were inadvertent, but there exists a small group of advertisers whose agenda is to push the envelope. Our little office at ASMI formed the last line of defence between a misleading advertisement on prime-time television and the unwitting consumer.

While pre-vetted advertisements can still be subject to complaint, this is exceedingly rare; of the thousands of advertisements approved each year by both delegations, less than 0.5% were subsequently found in breach. Do we really want to throw this consumer protection away?

Sponsor education isn’t enough; it’s been in place for years, but the breaches and complaints still keep happening. Moreover, advertisers of medicines are not just sponsors, they are advertising agencies, public relations firms, pharmaceutical wholesalers, grocery chains, television and radio stations and publishers – all with ever evolving workforces. To continually educate all these people will cost time, money and resources, and the government has already indicated that there will be no new money to fund the Sansom reforms.

And yes, stiff financial penalties for breaches may prove a disincentive, but with the public’s seemingly insatiable appetite for vitamins and alternative medicines, will it be strong enough? In their efforts to reduce regulatory burden for the medicines industry, will the government be letting the fox into the henhouse?

Benison O’Reilly is a pharmacist, medical writer at NPS MedicineWise, and former Advertising Services Manager at ASMI. The views reflected here are the author’s own, not those of NPS MedicineWise.

One thought on “Advertising reform: watering down consumer protection”