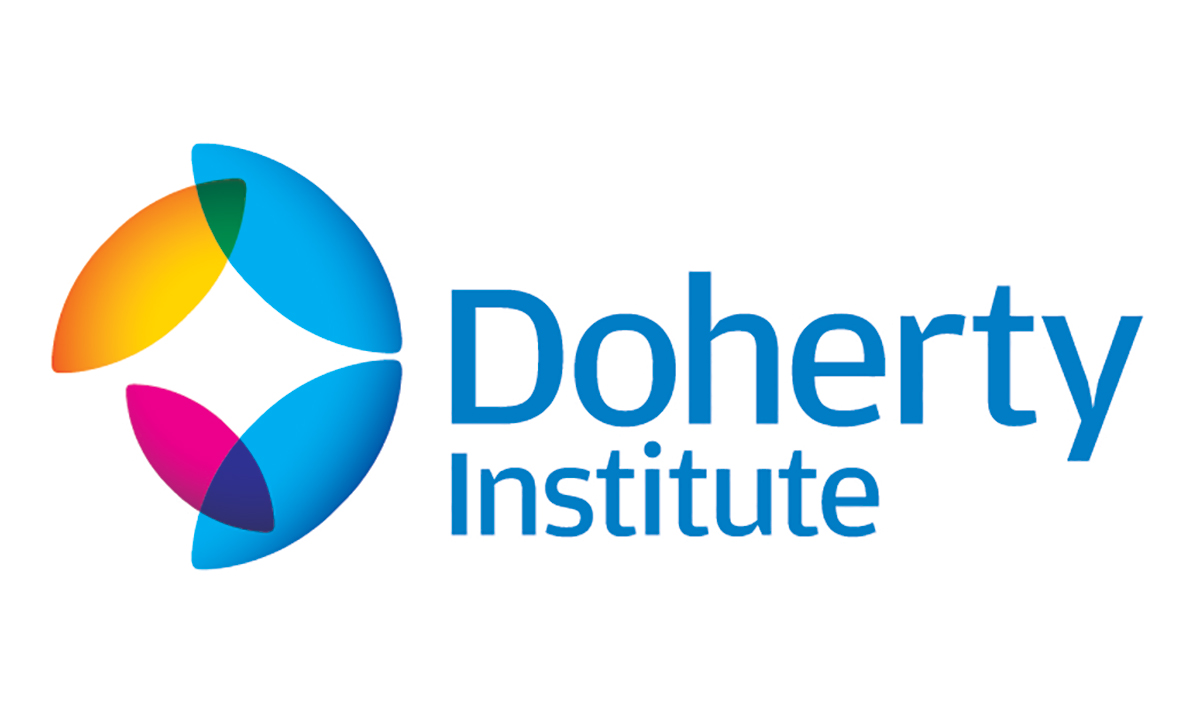 SINGAPORE has recently been affected by a significant Zika virus outbreak, with over 250 laboratory-confirmed cases identified between 31 August 2016 and 9 September 2016.

Active case detection in the community, coupled with laboratory testing, is providing one of the most detailed pictures of Zika virus transmission in our region. This Zika virus outbreak has been enabled because Singapore is home to Aedes aegypti mosquitoes, which are regarded as the primary vector of dengue and Zika virus infection in Asia and Latin America.

Prior to the current Singaporean outbreak, several lines of direct and indirect evidence suggested that the Zika virus has been circulating in South East Asia, albeit at a perceived low level of transmission and with no known large outbreaks of disease.

For example, serosurveys have suggested transmission of Zika virus in Thailand, Vietnam, Indonesia, Philippines, India and Malaysia. Zika virus was isolated from A. aegypti mosquitoes in Malaysia in 1969 and in the past 5 years sporadic, laboratory-confirmed cases have been reported from Cambodia, Thailand and the Philippines. Also in the past 5 years, Zika infections have been diagnosed in symptomatic returned travellers from Thailand, Indonesia, Malaysia and the Pacific Islands. Singapore must now be added to this list of regional risk countries for Australian travellers.

The rapid emergence of Zika in Singapore highlights that there is an undefined but changing risk of infection with Zika virus for prospective travellers to popular South East Asian and Western Pacific destinations.

In past years, the level of transmission may have been underestimated and, given the largely asymptomatic to mild disease clinical manifestations of Zika infection, disease outbreaks may have gone unrecognised.

In addition, there are variable levels of surveillance in this region for arboviral infections and the cross-reactivity of flavivirus serology, when multiple arboviruses co-circulate in the region, create laboratory diagnostic challenges.

For Australian travellers, the risk of Zika (or dengue) infection is dependent on the local epidemiology at their destination. In general, arboviral disease transmission in South East Asia is seasonal (highest in rainy season) and spatially heterogeneous.

Thailand and Indonesia are the two leading Asian holiday destinations for Australian travellers. The number of Australians travelling to Singapore increased from 193 800 in the 2005–2006 financial year to 368 300 in 2015–2016.

A greater understanding of the attack rates of Zika virus in Australian returned travellers would be useful to advise prospective travellers. Such a study has been undertaken for influenza virus infections, which can lead to considerable maternal and fetal morbidity and mortality.

This would be particularly important for couples planning to begin a family, and the availability of risk estimates would aid in the decision to defer travel to a Zika transmission area.

The emerging evidence, albeit uncertain clinical significance at this stage, of prolonged Zika virus shedding in semen of infected males adds to the need for improved surveillance and risk estimates for both vector-borne and non-vector borne (sexual) transmission. A better understanding of risk of birth defects in babies born to women infected with Zika virus while pregnant will further contribute to the risk equation for Australians of reproductive age who travel to Asia.

The emergence of Zika and the popularity of travel to Singapore, Thailand and Indonesia have implications for couples planning pregnancy during or shortly after travel. For Australian travellers to South East Asia, pregnant women should be advised to defer travel during the pregnancy (see http://smartraveller.gov.au). Partners of pregnant women and couples who are planning pregnancy and travel to South East Asia should seek the appropriate medical counselling and testing to look for evidence of travel-related Zika infection.

Dr Irani Thevarajan, Dr Katherine Gibney, Dr Mike Catton, Dr Julian Druce and Professor Cameron P. Simmons are all members of the Doherty Institute Zika Working Group, which provides co-ordination to the clinical, public health and laboratory research efforts to combat the emergence of the Zika virus. The Doherty Institute is a joint venture between The University of Melbourne and The Royal Melbourne Hospital.

One thought on “Zika virus in SE Asia: advice for Aussie travellers”