Voluntary euthanasia: are we really better off dead? 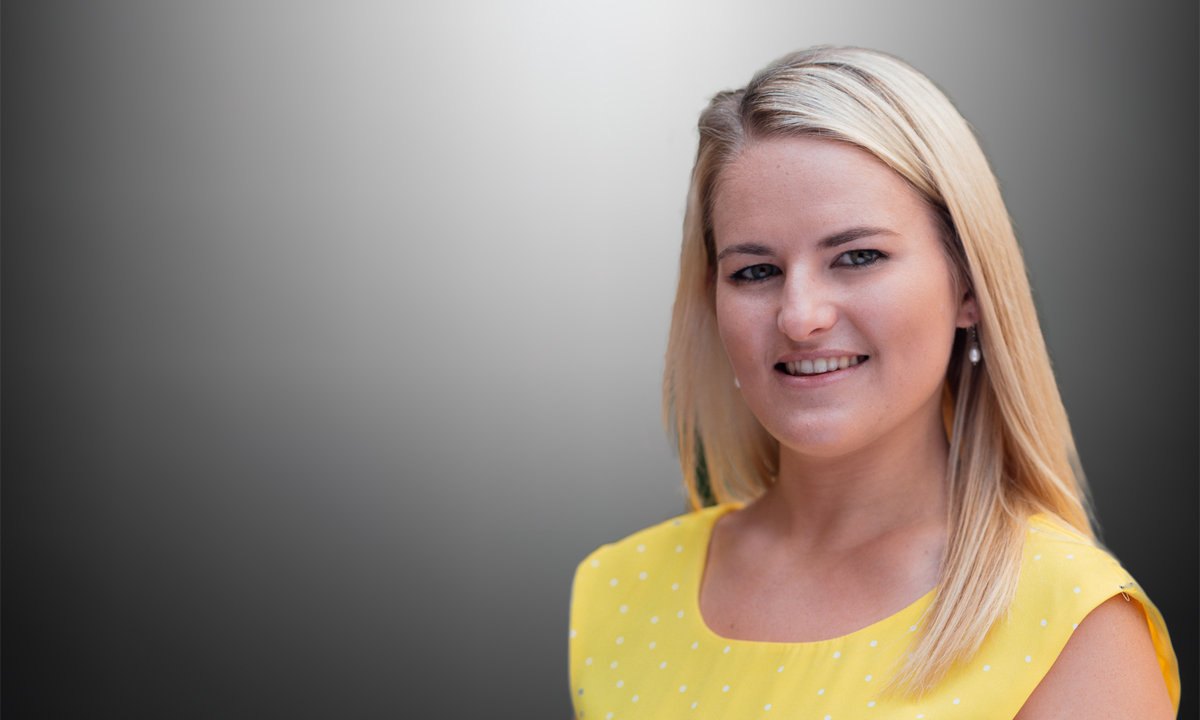 This commentary was first published in the MJA on Monday 19 September 2016 and is reprinted with permission.

I SAT alone in a windowless room for a week at a time reading coroners’ case files about how nursing home residents had died by suicide. There were times when I had to clock off early for the day because I was emotionally drained and I wanted to preserve my own sanity.

There were times when a seemingly minor feature of someone’s story made me stop and shake my head in disbelief, and even brought me to tears. Some of the stories were tragic. Some were relatable, even understandable. Some were political statements, others a statement of the deficiencies of our aged care and mental health systems.

You would perhaps think that this experience would make me one of the fiercest advocates for voluntary euthanasia and assisted dying, but you would be mistaken. Instead, this experience left me with a profound sense of the complexities of suicide among older adults and how often and easily these can be overshadowed by the euthanasia debate.

My research uses existing medico-legal information generated for coroner’s investigations to examine the frequency and nature of intentional deaths, including suicides, among older adults who are living in accredited residential aged care services in Australia.

In the first year of my research, to understand what had been previously studied, I conducted a systematic review of peer-reviewed articles examining completed suicides among nursing home residents. The results of the review showed a lack of research in this area internationally and in Australia.

It was surprising to find that we still know so little about suicide in the nursing home setting, considering the ageing population and growing demand on aged care services, coupled with the fact that older adults have one of the highest suicide rates in Australia and around the world.

The aim of my research is to better understand suicide among nursing home residents in an Australian context, generate much-needed discussion about ageing, aged care and dying in Australia, and improve the quality of care and quality of life for older adults residing in aged care facilities. As part of my work, I started listening to the Andrew Denton podcast Better off dead, which deals with the complex issue of voluntary euthanasia.

Each episode begins with a disclaimer stating that the podcast is not about suicide. However, in my experience, separating the question of suicide among older adults from the euthanasia debate has proven to be substantially more difficult.

People like to simplify things, to look at things through a single lens (usually their own); however, as with any problem with ethical or moral implications, euthanasia is not straightforward and there is a vast grey expanse between black and white.

When I began my research, I believed I was pro-euthanasia because, like many people, I thought that if my parents or I were suffering, I would want to have euthanasia as an option. However, I quickly learnt that what I actually wanted was a better aged care system and quality of life for my parents, and for myself, when the time comes, and that the question of euthanasia is just a small part of that.

So who are we talking about when we discuss voluntary euthanasia laws?

Are we talking about the 75-year-old woman who has been a member of the euthanasia society for years, who still has all her mental faculties but is starting to feel her physical health declining, and has made a conscious decision about how she wants her life to end?

Or are we talking about the 80-year-old man who has been suffering from depression for years following the loss of his spouse that everyone assumed he would just “get over” with time, and who has since developed some cognitive impairment where some days he is lucid and others he is not? Would he be considered capable of making an informed decision about voluntary euthanasia? If not, would he get the support and treatment he needs or would he end up killing himself anyway?

My concern is that vulnerable older people may continue to slip through the cracks between voluntary euthanasia laws for the terminally or chronically ill and a lack of services and support for older adults with serious emotional and mental health needs.

Every person’s story is different and we must be careful not to lump them all together. To do so would be to neglect those who need or want help. Do older adults not deserve the same help and prevention initiatives as anyone contemplating suicide? Would we say to a 35-year-old man suffering from depression after going through a divorce: “we get it … go ahead”? No, we would make sure that he receives all the possible support and treatment.

I am neither for nor against euthanasia. I am somewhat of a fence sitter; a position which, in this case, I consider to be a good thing. I have always liked to think through any big decision in my life; to look at it from different perspectives and weigh the pros and cons.

I am not saying we should not have a system in place to allow for voluntary euthanasia in particular cases; I am saying that we need to carefully consider how we go about allowing euthanasia because we cannot afford to get it wrong. We cannot, in good conscience, establish voluntary euthanasia laws before first looking at our aged care and mental health systems.

Briony Murphy is a PhD candidate at Monash University and the Victorian Institute of Forensic Medicine.

5 thoughts on “Voluntary euthanasia: are we really better off dead?”