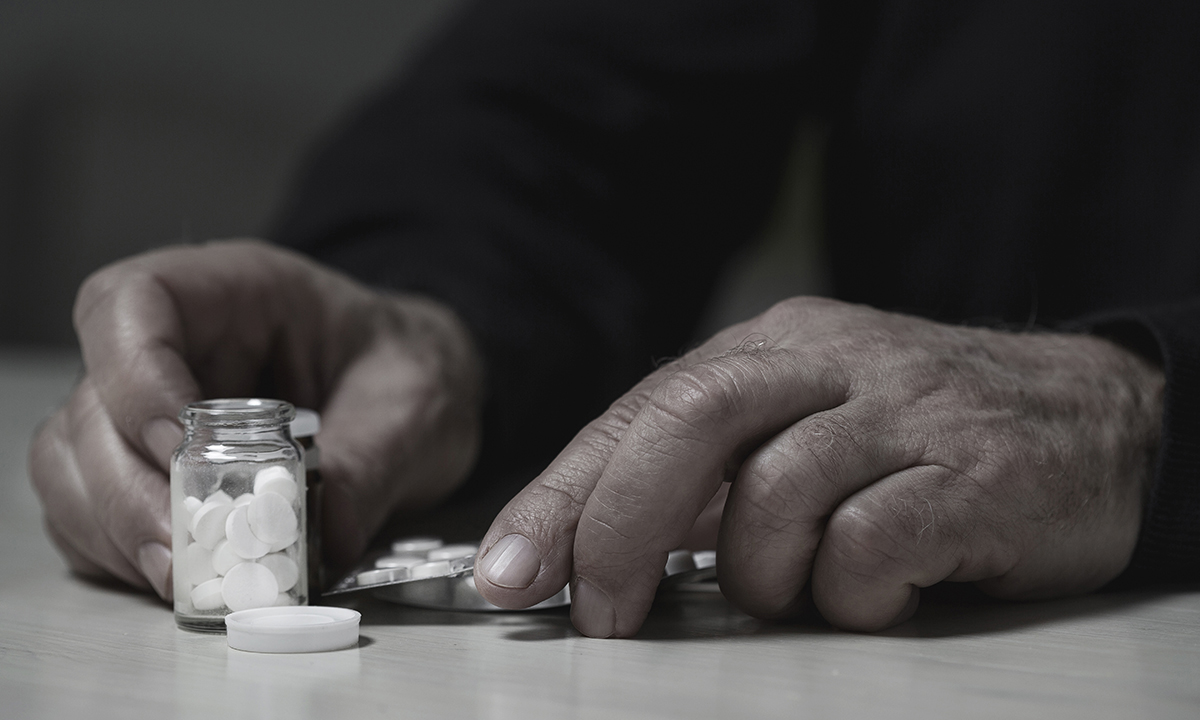 GPs in Belgium are becoming increasingly confident about referring patients for euthanasia, new research suggests, as in September 2016 the country approved the first death of a child under its laws.

The latest study has divided Australian experts amid renewed clamour for a national vote on the issue. Opponents claim that the findings provide fresh evidence of a slippery slope of widening justification for euthanasia, and of the ineffectiveness of safeguards to avoid abuse of the legislation. Supporters, by contrast, emphasise that the overall rate of deaths is still very low, and say that euthanasia is finding a natural place in palliative care.

The study, a decade-long review of reported euthanasia deaths in Belgium, found that there had been a “broadening of the previously narrow interpretation of the legal criteria,” with an increasing rate of cases involving people without terminal illnesses.

Writing in the Canadian Medical Association Journal, the authors said that their findings might “reflect a decrease in reluctance to provide euthanasia within these groups as physicians became more experienced and the wider society became more familiar with these types of cases”. In September 2016, a 17-year-old boy with a terminal illness became the first minor to receive euthanasia in Belgium.

The study showed that the number of reported euthanasia deaths in Belgium climbed from 235 in 2003 to 1807 by 2013. However, the actual numbers are likely to be twice as high, the authors noted, as only about half of euthanasia deaths are thought to be reported to authorities under mandatory notification provisions.

Under Belgian law, patients requesting euthanasia must consult with a second independent physician. In 2003, this was most often a specialist palliative care physician or a disease or organ specialist. However, by the second half of the decade this was usually another GP.

“I am concerned by the reduction in referral to palliative care doctors and specialists in the euthanasia approval process, as GPs are less likely to know whether or not the suffering can be alleviated – the keystone of the act,” she said.

“This is a weakening of the due process of the act and suggests that the ‘safeguards’ are seen more as a barrier to be overcome than an opportunity to improve life to the extent that euthanasia is no longer necessary.”

The study found a strong cultural divide in the uptake of euthanasia in Belgium, where 60% of the population speak Dutch and 40% French. Most of euthanasia cases were reported in Dutch (79–87%), and Dutch cases were more likely to involve patients not likely to die in the foreseeable future.

The authors said that these cultural differences “suggest that euthanasia legislation does not have a predetermined effect on medical end-of-life practice and that social and cultural elements also influence its development.”

However, Dr Best pointed to the “enormous” influence of the Dutch media in Belgium, where “euthanasia is framed as a positive choice, even in the absence of life-limiting illness, and there is praising of ‘brave’ doctors who do the deed”.

In Flanders, where most people speak Dutch, the Federation of Palliative Care Flanders has endorsed euthanasia as part of the palliative care continuum.

“I have spoken to colleagues from Belgium who say that they have become involved in the euthanasia pathway in order to increase the number of people who actually try palliative care, but there is considerable moral injury occurring among the practitioners as it is opposed to the traditional ends of medicine,” Dr Best told MJA InSight.

“When a person is euthanised it impacts carers, friends and families, and influences society as a whole that killing a fellow human being is acceptable and that suicide is a legitimate way to deal with hardship,” she said.

“Euthanasia is a revolution – a seismic shift – in our foundational values as a society, not an incremental evolution in them,” she said. “As health care professionals become accustomed to euthanasia as routine practice, they lose a sense of the horror of inflicting death.”

Professor Somerville said the Belgian experience showed that “once legalised, euthanasia cannot be contained or controlled”.

Such fears were quickly panned by Professor Michael Ashby, director of palliative care at the Royal Hobart Hospital.

“All these so-called ‘slippery slope’ arguments are flawed and deeply tactical in my view by opponents of assisted dying,” he said. “The Belgian experience shows that assisted dying and palliative care can not only co-exist but enhance each other.

“The Belgian public are responding appropriately to the availability of assistance to die,” he said. “We know that it is the long deterioration with chronic diseases, especially in people over 80 years old, and in chronic neurodegenerative and related conditions, including for younger people, that demand is strong and growing.”

Professor Ashby said the Belgian model was “a very good one” for Australia.

Dying with Dignity NSW does not advocate a “Belgian model” for Australia; it only supports euthanasia for mentally competent adults with unrelievable suffering from a terminal or advanced incurable illness.

“Assisted dying regimes generally place a high value on human life by increasing autonomy of the individual and respecting their rights, as well as showing increased levels of compassion and a desire to minimise suffering,” Dr Edelman said.

Liz Callaghan, CEO of Palliative Care Australia, said that the organisation believed palliative care did not include euthanasia, which is consistent with the World Health Organization’s definition.