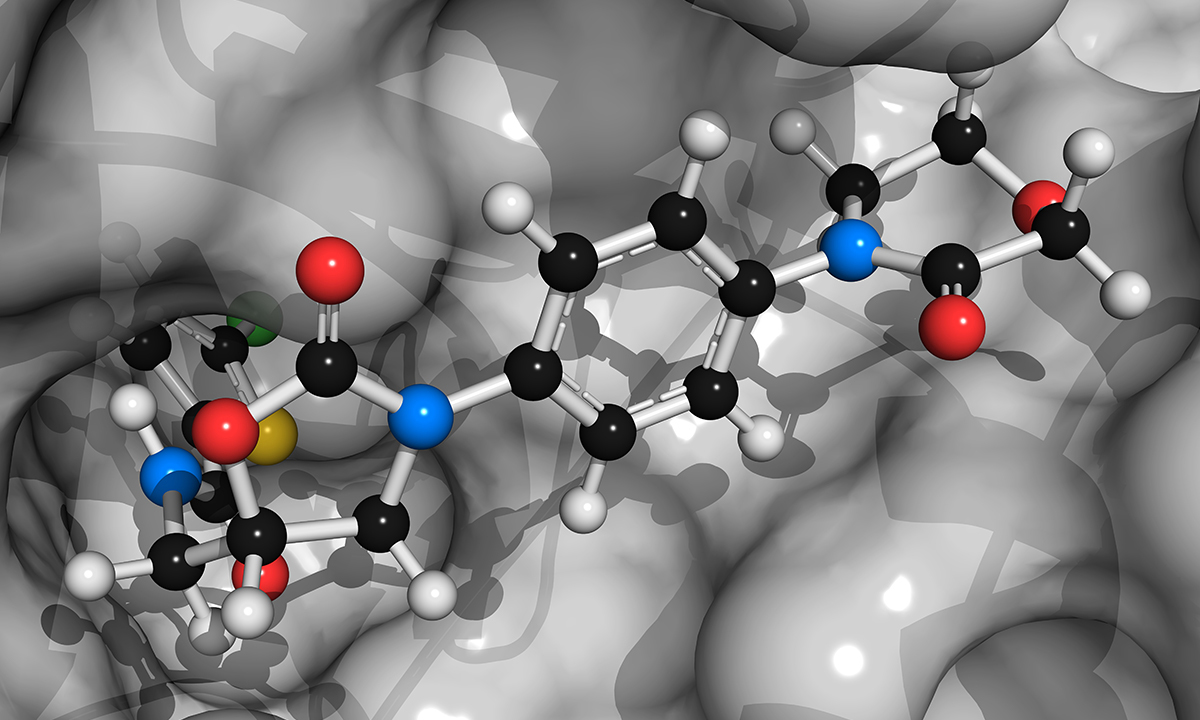 NEW research testing the efficacy of reversal agents for novel oral anticoagulant (NOAC) rivaroxaban has been inconclusive, highlighting the advantage that dabigatran has over other NOACs, says the Australian expert who headed the trial that led to its approval.

The effects of the procoagulant factors on laboratory coagulation parameters were assessed on blood treated ex vivo with rivaroxaban, or blood from patients treated with rivaroxaban. The researchers found that reversal of rivaroxaban anticoagulant effects ex vivo was possible, but varied between reversal agents and the coagulation assay.

They wrote that the potential risk for thromboembolic events had to be evaluated before using any potential reversal agent to reverse rivaroxaban-induced bleeding.

The development and approval of an antidote for dabigatran was making it the most popular, and safer, choice for doctors, said Associate Professor John Amerena, director of Cardiology Research at the Geelong Cardiology Research Unit, who coordinated the Randomised Evaluation of Long-Term Anticoagulant Therapy (RE-LY) trial of dabigatran that led to its approval by the Therapeutic Goods Administration (TGA) in 2011.

Idarucizumab was approved for use as a reversal agent for dabigatran by the TGA in May 2016, and has been available in hospital settings since 1 June 2016; however, it is not available on the Pharmaceutical Benefits Scheme and costs around $3000 per dose. It has no reversal effect on any of the other NOACs, including rivaroxaban.

Associate Professor Amerena told MJA InSight that “of all the NOACs available, dabigatran has the advantage because it has a reversal agent”.

“Before, the biggest hurdle for doctors was that there was no reversal agent. Now that there is for dabigatran, they feel more comfortable in prescribing it and its popularity is growing.”

Lead author of the Austrian study, Ms Bettina Schenk, a molecular biologist from the Medical University of Innsbruck, told MJA InSight that “at the moment everybody is waiting for the antidotes”.

“But since so little data is available and probably not all hospitals will be able to store these antidotes, controlled clinical trials (in vivo data) are needed.

“At the moment, we are conducting a clinical trial trying to reverse the effects of rivaroxaban with prothrombin complex concentrates in patients with life-threatening bleeding, especially neurological, which hopefully will be published soon.”

Associate Professor Amerena said that “prescription of NOACs is very much on the rise in Australia for patients with atrial fibrillation for stroke prevention”.

“It is the treatment of preference.”

While dabigatran has an antidote, “the other NOACs are widely used too, but they have no specific reversal agent”.

“All the big trials have shown them to be better than warfarin in reducing intracranial haemorrhaging.”

Associate Professor Amerena said that generally, NOACs were also safer and just as good, if not better, than warfarin in treating atrial fibrillation. However, he said that in the case of dabigatran, there could be digestive side effects for the patient, and the medication was needed twice a day. Dabigatran was also dependent on renal excretion, so if a patient had severe kidney problems, the drug might not be appropriate.

“It’s true that compliance can be better with rivaroxaban – it’s only needed once a day and can cause fewer digestive issues [than dabigatran],” Associate Professor Amerena said. “But the increase in compliance is small, and the evidence isn’t as strong for rivaroxaban as it is for dabigatran.”

Ms Schenk said that there were varying attitudes towards the safety of NOACs across specialities.

“If I talk to clinicians here in Austria, I get very a different opinion about which of the NOACs is the best or safest for the respective patients. For example, if I ask a neurologist I will get a different answer than from an anaesthetist.

“It has been shown that bleeding and bleeding complications in trauma and surgery are the most common complications and side effects, but there is probably insufficient information available about smaller, internal bleeding events accruing spontaneously,” she said.

2 thoughts on “Anticoagulant antidotes in spotlight”