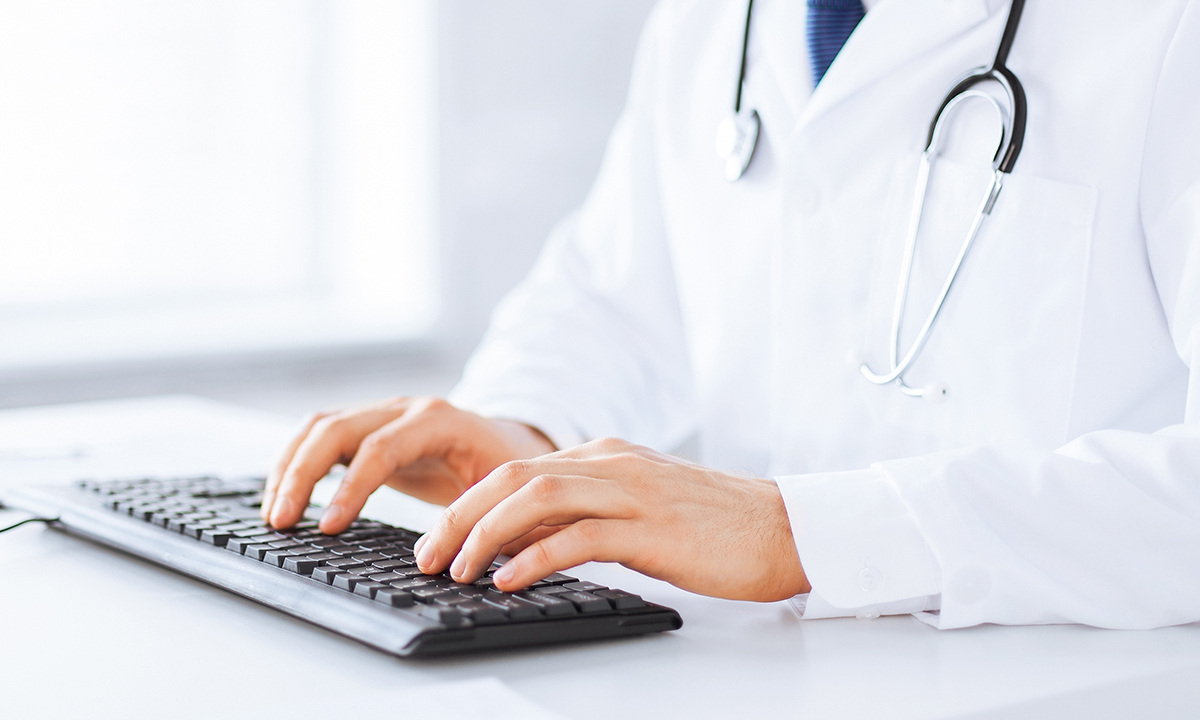 To email your patients or not to email

ONLINE portals using secure pathways may be the best available solution to the dilemma of doctor-patient email communications, which sees practices lagging behind the “willingness of their patients” to connect via email.

A systematic review published in Family Practice showed that far more physicians want to use email communication with their patients than actually do use it. In Europe, for example, it was shown that only 7.4% of the European population communicated with a physician using email or the web.

“In the UK, 52% of general practitioners responded as willing to use such a communication with their patients, and 37% had already received one or more emails from their patients,” the author of the review, Assistant Professor Jumana Antoun from the American University of Beirut, wrote.

“Factors that may explain this discrepancy between physicians’ willingness and actual practice of email communication are: 1) physicians differ in their experience and attitude towards information technology, 2) some may not be convinced that patients appreciate, need and can communicate by email with their doctors, 3) others are still waiting for robust evidence on service performance and efficiency in addition to patient satisfaction and outcome that support such practice and 4) many are reluctant to do so because of perceived barriers.”

Mr Des Clarke, a practice manager for three practices, collectively known as Your Doctors, in Sydney’s inner west, said that his biggest concern with patient emails was “the triage issue”.

“The worst nightmare is someone sending an email to their doctor about their chest pain, and the email not being seen straight away,” Mr Clarke told MJA InSight.

“That is my top concern, always, with our online appointment booking system, which has a section where patients can write a note about their problem. If they’re not understanding that they can’t get an immediate response from their doctor, then it’s a worry if what they’re experiencing is chest pains, for example.

“We’ve been using the online appointment booking system for about 18 months, and we’ve had only two issues of that kind.”

The Family Practice review listed four “barriers and concerns” physicians perceived blocking their use of email communication with patients:

“Current literature has not yet shown that email communication with patients increases physicians’ workload,” Assistant Professor Antoun wrote. “For example, early adopters have reported an average of 2–5 messages per day only (here, here and here).”

In terms of remuneration, one study in a large family practice in the United States showed that 42% of patients were willing to pay a small annual fee to have email access to their physicians, he wrote.

Two of the original principals of Your Doctors, Dr Linda Mann and Dr Dianne Chambers, were part of a group which developed an online portal called OzDocsOnline over 12 years ago, which the practices use to this day.

OzDocsOnline, and other portals such as Your Practice Online, Healthsite, Your Health, and myDr, allow patients to book appointments, order repeat prescriptions, receive pathology results, email their doctor about non-urgent issues using a secure connection, and even have online consultations.

It’s a system that allows doctors to receive remuneration for their time via secure online credit card transactions, and also gives clear instructions to patients in the event of medical emergencies.

“[A portal like] OzDocsOnline solves a lot of those perceived problems, particularly the privacy concerns and the remuneration issue,” Mr Clarke said. “We find that patients who initially don’t want to use the online system, once they start using it they realise it’s not that hard.”

Certain characteristics of physicians were good predictors of whether they were willing to engage with patients via email, Assistant Professor Antoun wrote.

“Early physician adopters and current users of email communication with patients were more likely to be enthusiastic and less worried about time pressures, younger and university based and work in large practices or capital areas as compared to rural areas,” she wrote.

Many physicians also underestimate how many of their patients would be interested in using email to communicate with them, she said.

The practice manager of a Melbourne general practice which does not communicate with its doctors’ patients via email told MJA InSight that “the main argument against [non-secure] email is the potential for interception and, therefore, loss of privacy and security from hackers”.

“We have gone to great expense and infrastructure to employ multiple levels of security and firewalls at our practice,” the practice manager, who asked to remain anonymous, said.

“Our digital security is the best you can get. Despite all of these lengths and levels of security, as in a home invasion situation, if a hacker explicitly wanted to intercept any of our general emails and gain access, I’m sure that they could possibly find a way.

“This point only applies to standard, non-encrypted, external emails being sent out of our clinic premises into the internet. This does not apply to our internal messaging system.”

The practice, she said, used “a clinician-only based, encrypted, secure email service for medical people to transmit things such as letters, referrals and results”.

“We receive results and correspondence from other pathology groups and specialists using this encrypted email system. Our medical software possesses an internal, non-email based messaging system that is secure, should we wish to discuss or ask questions of the GPs from the receptionists and patients.”

The Royal Australian College of General Practitioners’ Standards for general practices, which includes guidelines for security and privacy, are currently under review prior to the publication of the 5th edition.

One thought on “To email your patients or not to email”