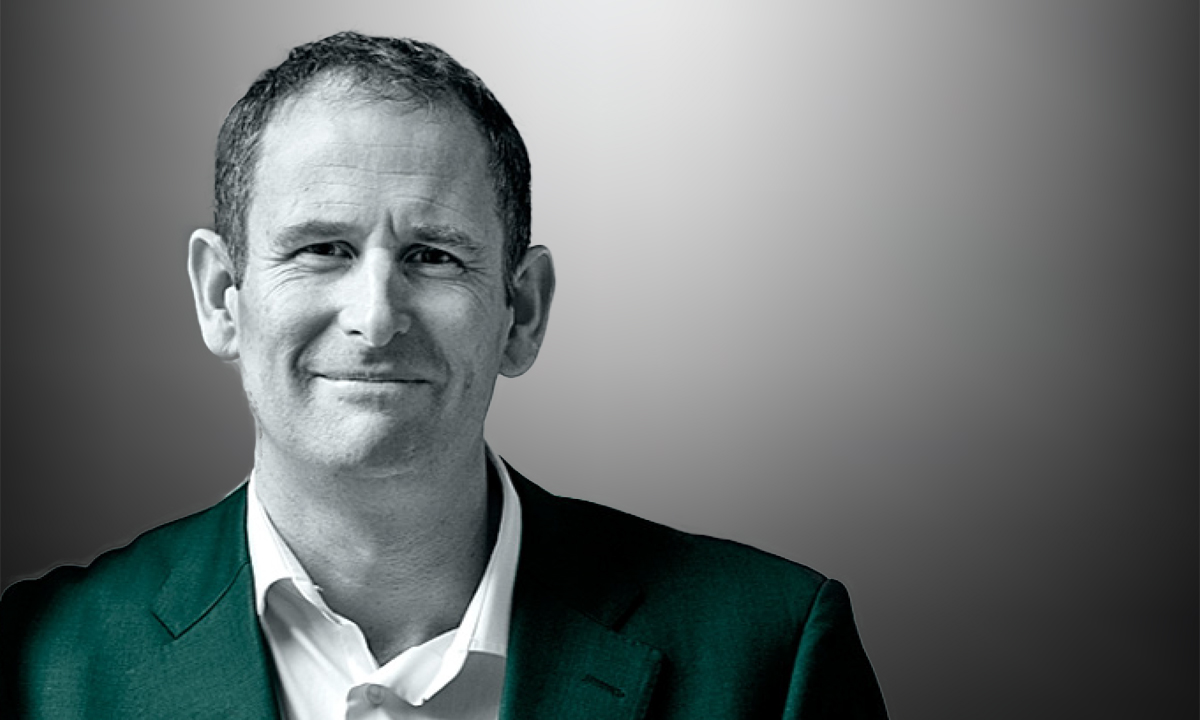 AUSTRALIA, one of the world’s minnow countries by population, again punched well above its weight at the Rio Olympics. And our athletes deserve our adulation for all the blood, sweat and tears that have gone into them becoming champions.

But there’s another field of endeavour where Aussies are also punching above their weight. Not as sexy as the Rio Olympics perhaps, but arguably far more important, as it deals with the life, death and quality of life of Australian men. And it is time the Australian public knew about it.

Prostate cancer is the second biggest cancer killer of men in Australia, and Australia is a world leader in its diagnosis and treatment. If you’re unfortunate enough to be diagnosed with prostate cancer, you can at least be thankful you’re living in this country.

A recent Australian trial published in The Lancet compared traditional open prostatectomy to robotic-assisted laparoscopic prostatectomy for the treatment of localised prostate cancer. The results, showing equivalence in several aspects of the two procedures, were used by the media to criticise surgeons for charging patients large out-of-pocket fees for robotic surgery. (Not mentioned was the fact that similar fees are often charged for the open approach as well.)

But we’re missing a much bigger point here.

Robotic prostatectomy was first performed in 2001. It has been by far the commonest technique for surgical prostate removal in the US for years now. In all that time, Americans were somehow unable to perform this randomised trial, comparing robotic to open prostatectomy. Yet here, in Australia, we got it done. It was published in one of the most respected medical journals in the world and has received global attention. And so it should, as it helps fill a gap in knowledge we have been missing since the introduction of the robotic approach.

The point then is that the authors of this trial from Brisbane and Melbourne, and all the anonymous patients who bravely signed up to be randomised to either open or robotic surgery, have won gold, and should be roundly congratulated for their (literal) blood, sweat and tears. Rather than just accept that robotic surgery uses fabulous technology so it must be good, it took a dedicated team of collaborative Aussies to test it in a properly conducted clinical trial.

And this research is just one aspect of how Australia leads the world in prostate cancer.

Another is how we manage men diagnosed with low-grade prostate cancer. This kind of prostate cancer rarely causes any harm and can be safely watched in a program called active surveillance. This avoids unnecessary treatment which could lead to erectile dysfunction and urinary symptoms, such as incontinence. Cancer registry data shows that Australia is a world leader in this field, having far higher rates of active surveillance than the US, for example.

Australian urologists also lead the field in minimising harm from prostate biopsies. The standard approach to sampling tissue from the prostate for a cancer diagnosis is via the rectum. The downside of this, obvious to any layperson, is that bacteria from the rectum risk being introduced into the prostate by the biopsy needle, which can lead to life-threatening septicaemia.

Australia, instead, has possibly the highest rate in the world of performing the biopsy via the skin of the perineum – transperineally. Our studies have shown that the risk of serious infection drops to near zero when using this approach, as the rectal bugs are avoided altogether. What’s more, there’s no need for any big gun antibiotics to prevent infection, so it’s hoped that using the transperineal approach will help reduce the development of antibiotic resistance as well.

Australia has been an early adopter of magnetic resonance imaging (MRI) for the more accurate diagnosis of prostate cancer. MRI, when done properly by experts (and that’s a critical caveat), allows us to see prostate cancer – something we’ve never been able to do reliably before. What’s more, it usually can’t detect the low-grade disease, which we’d rather not know about anyway, as it’s likely to be incidental and harmless.

Another study from Brisbane recently showed the vast superiority of MRI targeted biopsy when compared with traditional blind random transrectal biopsies. MRI is now recommended in official guidelines for men on active surveillance, or who have had a negative biopsy but are still suspected of harbouring prostate cancer. More data is now emerging supporting the use of MRI upfront, where in future it might be used cautiously to avoid biopsy when the MRI is negative, or enable accurate targeted biopsies when positive – something many specialists are already doing. MRI is not yet reimbursed by Medicare for use in prostate cancer diagnosis, but we are hopeful it will be sooner rather than later.

Australia is a world leader in what is currently by far the most accurate imaging for detecting the spread of prostate cancer – prostate-specific membrane antigen-based positron emission tomography (PSMA PET) scanning.

Like MRI, PSMA PET is a game changer. Stunning results (although still on small numbers) have recently been seen in German centres using this kind of imaging, which blow the traditional players in this field of bone scanning and computed tomography scanning right out of the water. PSMA PET can pick up the location of prostate cancer if it recurs after local treatment fails at much lower prostate-specific antigens levels than any other available test. We don’t yet know what difference this will make to outcomes for patients, but we do know that we’ll be making much better-informed decisions about treatment, and that’s highly likely to translate to more appropriate treatment and less harm.

PSMA PET scanning was only invented 5 years ago, but the innovators of Australia have been quick to recognise its value, and it is now widely available in many centres around the country. At our fortnightly multidisciplinary cancer meetings at Alfred Health, for example, barely a meeting passes without us ordering this scan. But many of the big and famous medical centres in the US and Europe still don’t have this scanning available to their patients. So we’re extremely fortunate to have access to this technology, and it’s important that we collect and publish our own data on it.

As our Australian athletes in Rio strove for faster, higher and stronger, they knew there was always room for improvement. As specialists in the field of prostate cancer, we know that we must do better too. But as bantamweights, we are already sparring with the heavyweights and holding our own. Australia’s relatively small population size, political stability and high standard of living all contribute to us being agile innovators – overused buzzwords indeed, but very true in the field of prostate cancer.

So, just as we should be proud of our Olympic champions’ achievements competing against the rest of the world, so too should the public be aware and proud that back home we’re landing some serious body blows in the fight against prostate cancer.

Jeremy Grummet is a urological surgeon at Alfred Health and at Australian Urology Associates in Melbourne. He is also Adjunct Clinical Associate Professor in the Department of Surgery at Monash University

One thought on “Prostate cancer: we’re punching above our weight”