Recommitting to the sanity of evidence 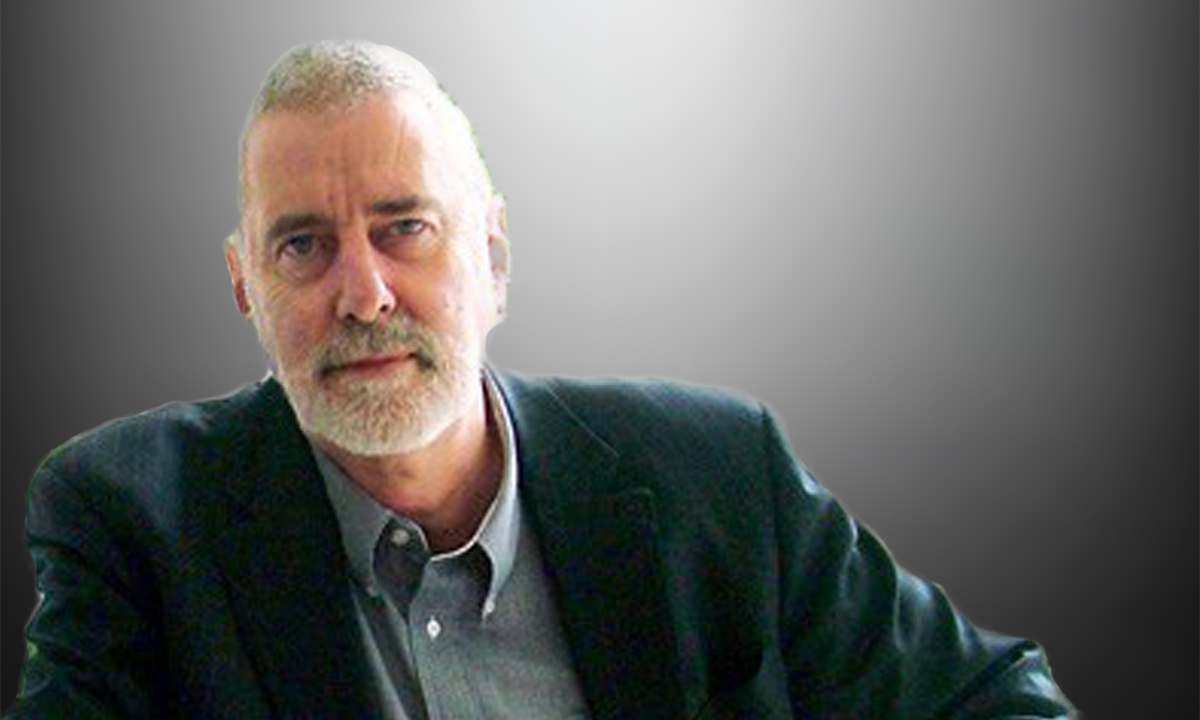 I GREW up in a small country town called Tongala, about 220 km north of Melbourne, and attended the local consolidated school. My last year was spent learning soldering and woodwork; useful skills for farm boys who comprised the most pupils. But my Presbyterian mother had other ambitions for her son. Aged 14, I was sent to a Melbourne boarding school.

When asked what languages I had studied, I had to admit that none had been offered at my last school. So I was placed in the lowest grade and learned to endure the savage rituals transplanted to Australian boarding schools from England. I hated the school, but they did give me a good education. They also offered career advice.

“You’re not good enough at maths and physics to do science,” they said. And “although you are quite good at English literature, you have no languages, so the arts are not for you”.

They suggested that I should consider medicine, “a good career for industrious dolts”. And so, thanks to a Commonwealth University scholarship, I studied medicine at the University of Melbourne.

The highlight of the next 6 years was getting married in 3rd year to a fellow medical student, still my wife and partner after 50 years. After graduation, we wanted adventure. So we got a job at the Port Moresby Native Hospital, as it was quaintly called in those days.

It was a fascinating environment, infectious disease was rife and Kuru was being unraveled by Daniel Gajdusek, who later won a Nobel prize for this work.

Not surprisingly, I decided to specialise in microbiology and infectious diseases. We returned to Sydney, where I trained under Professor Doug Smith and Dr Syd Bell. Then, back to Melbourne and Monash University with Professor Solly Faine and then to the Royal Melbourne Hospital as Assistant Microbiologist to Dr Robin Pavillard.

I still remember saying to the head of one medical unit: “I don’t think your unit is prescribing antibiotics appropriately”. Not surprisingly, the response was: “Who are you to tell me what to do?”

It was a fair question and a challenge.

We responded by bringing together a multidisciplinary group: microbiologists, clinical pharmacologists, physicians and pharmacists to write the first edition of a small booklet called Antibiotic guidelines. It made recommendations on the antibiotics of choice to treat common infections by distilling evidence from the literature, where that existed, and peer consensus, where it didn’t.

So now we could audit antibiotic use against an accepted standard.

We found many discrepancies between what was recommended and what was practised. Where possible, we advocated the use of older, narrow-spectrum, more cost-effective antibiotics. But clinicians usually ignored this advice, prompted by messages from many pharmaceutical companies – “You can’t afford to be wrong, use our latest, broadest-spectrum and most expensive antibiotic”.

This started a life-long interest in countering the inappropriate promotion of therapeutic goods and services.

Antibiotic guidelines has now reached its 15th edition and, following concerted lobbying of government, the National Prescribing Service (NPS) was funded to take up drug audits and targeted education. NPS MedicineWise has consistently shown that spending money on targeted education can save money on the Pharmaceutical Benefits Scheme. Its brief has now been extended to pathology and radiology investigations.

In addition, there are no timely or effective penalties for advertisements that breach the Therapeutic Goods Advertising Code. Inevitably, this has resulted in a marketplace flooded with dubious products, with claims that bear little relation to the often scant underlying evidence.

There are similar problems with some purveyors of complementary and alternative medicine. These include homeopaths, naturopaths, chiropractors, traditional Chinese medicine practitioners and even medically qualified doctors who espouse integrative medicine.

Common fallacies are that personal experience trumps controlled clinical trials (“children respond wonderfully to chiropractic”); that one cherry-picked, poorly conducted trial is preferable to the totality of evidence contained in the Cochrane meta-analyses, and that faith in the principles of homeopathy, or the chiropractic dogma of vertebral subluxation, is still an appropriate basis of practice, despite being completely discredited by scientific investigation.

This also raises questions about the so-called regulators of such activities. Is it acceptable to allow claims of efficacy for homeopathic products for childhood illnesses, or chiropractic treatment of ADHD, if there is no good evidence to support these claims and consumer-detriment results?

So what to do?

Critically appraise the evidence; flood the regulators with complaints about misleading and deceptive promotion, engage the media and advocate for policy change. In these endeavours, I have been encouraged and supported by many friends, colleagues and like-minded groups.

And always, over many years, my partner Dr Jenny Harvey.

I end with a parable that provides some consolation when, all too commonly, a big effort produces nothing, or at best, just an ounce of movement.

It’s the story of a just man who went to the city of Sodom, hoping to save the people from sin and punishment. He cried out in the streets and the square, preaching his message of hope, his promise of redemption. But no one listened and no one responded, but still he continued to cry out. Then, one day, a child stopped him in the street asking “why do you continue to cry out when no one listens?”

And the man answered: “When I first came to this city I cried out hoping to change the people. Now I know that I am helpless to change them. If I continue to cry out today, it is mainly to prevent the people from changing me!”

And so it is with those of us who advocate evidence-based practice. We cry out, not just to rescue others from their craziness, but to preserve what is left of our own sanity; not just to convince others, but to recommit ourselves.

Dr. Ken Harvey is Adjunct Associate Professor in the School of Public Health at Monash University

One thought on “Recommitting to the sanity of evidence”