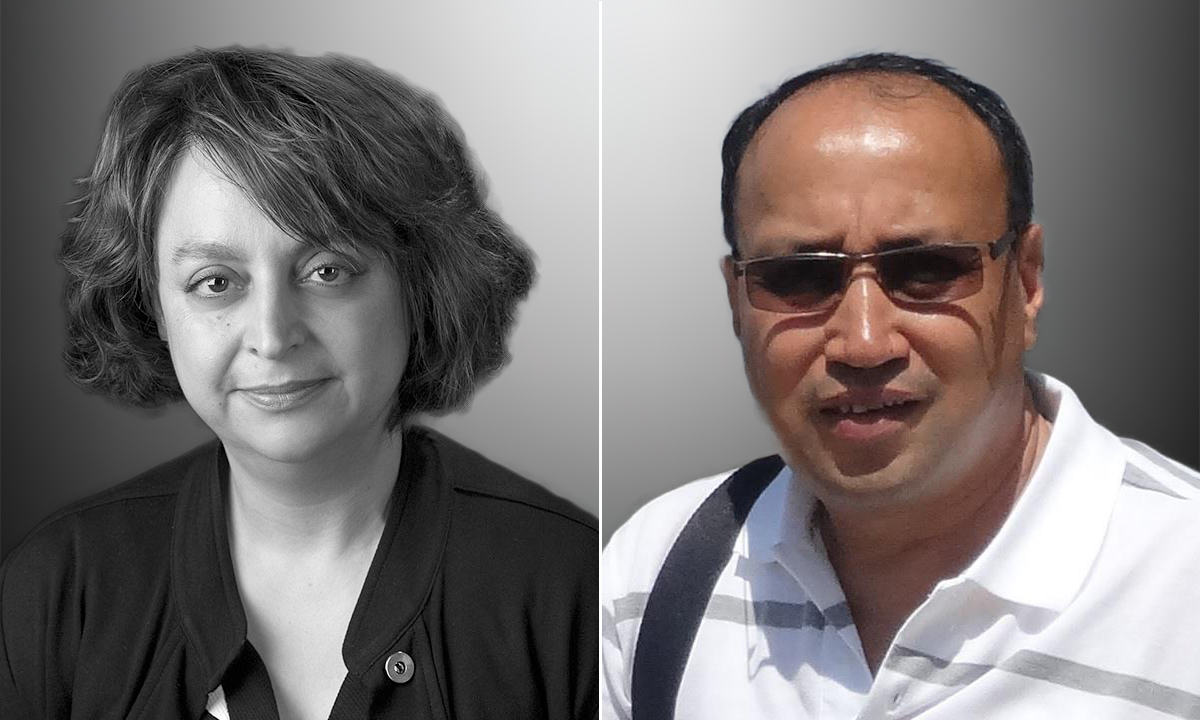 WITH the increasing frequency of natural disasters, there is a greater need for rehabilitation medicine in disaster management. Unfortunately, most disaster response plans, particularly rehabilitation services, are generally inadequate or absent in many disaster-prone countries in our region (here and here).

Natural disasters are escalating worldwide, including earthquakes, drought, floods, volcanic eruptions, and dry and wet mass movement. The economic and human exposure to disaster risk has increased due to combined effects of climate change, population growth, urbanisation and poorly planned development. The human toll is an estimated 100 000 deaths annually. Most of them (97%) occur in low-resourced regions with significant economic loss and long term negative consequences on development. Over 40% of the world’s disasters in the past decade have occurred in the Asia-Pacific region. The survival of a family in a developing country is dependent on the main breadwinner. Economic losses from natural disasters have increased 10-fold in the past 4 decades to more than $100 billion annually.

The response to the most recent natural disasters has led to improvements in international and regional collaboration and management capacities in disaster management. In 2005, the Australian Government Disaster Recovery Committee was established to provide guidance and coordinate the implementation of tailored disaster recovery assistance measures following natural disasters.

Australia is recognised globally for disaster-risk management, expertise in governance, preparedness, hazard identification and technological innovation. It has played a significant role in the region with an investment of over $100 million per annum in the past 4 years. The National Critical Care and Response Centre in Darwin (funded by the Australian Government) runs a training course for the Australian Medical Assistance Team – health professionals who are experts in their fields – and provides them with skills to practise in disaster settings. These trained staff have been involved in various deployments.

Advances in emergency field response have improved survival rates; however, the morbidity due to injuries and the social consequences has increased.

There is evidence that if medical rehabilitation is initiated in the immediate emergency response phase and continued in the community until treatment goals are achieved (here, here and here), there is a reduction in disability, improvement in clinical outcomes and increased participation of disaster victims. The focus of rehabilitation is on management of acute injury and related complications, optimisation of functional capabilities (including physical, cognitive, neuropsychological etc), longer term care and social reintegration (here and here).

The processes for implementing rehabilitation programs include: assessment of evolving and long term injury patterns and rehabilitation needs and resource requirements; patient triage, discharge, referral and tracking systems; collaboration with other health care service providers; and coordination with emergency and health care systems and other relevant stakeholders (here and here).

The role of a rehabilitation medicine physician is crucial in any disaster event and needs to be integrated within the multidisciplinary field-medical teams (here, here and here).

There are major disparities between countries; those with high disaster risk have low-coping capacity, scarce resources and populations living in more exposed areas (here and here). Also, global organisational capacities and capabilities are limited, with mismatched resources across the entire disaster cycle such that prevention, preparedness and rehabilitation have been consistently neglected.

For example, following the 2010 Haiti earthquake, there was an influx of humanitarian organisations, but many were not experienced and posed challenges for the overall coordination of aid effort, including the rehabilitation sector. An estimated 40% of amputations performed could have been avoided (here and here). A third of the total number of deaths that occurred days or weeks after the impact could have been prevented by improved trauma care.

This led to implementation, by the World Health Organization Emergency Medical Teams Initiative, of standards and accreditation for accountability and improved reporting systems for humanitarian agencies, including the rehabilitation sector (here and here). The WHO standards currently recommend the implementation and early access to rehabilitation during both the response and longer term phase in the community.

Australia has a strategic location in the Asia-Pacific region and plays a major role in assisting regional partners for capacity building and planned response to disasters, for example, following the recent cyclones. However, it is an omission that medical rehabilitation is not included in our disaster response and planning.

The engagement of our local rehabilitation medicine workforce and strong partnerships are needed with key stakeholders, such as the WHO Disability and Rehabilitation Team, which develops effective and sustainable rehabilitation programs for persons with disabilities.

The Royal Melbourne Hospital (RMH) is a leader in recognising this and supported the deployment of a rehabilitation multidisciplinary team to the recent earthquakes zones in Nepal, in May 2015, and in the Hindu Kush region, in November 2015. The RMH rehabilitation team effort was endorsed by the Australasian Faculty of Rehabilitation Medicine of the Royal Australasian College of Physicians.

The challenge is for the key players in the region (government, non-government and professional bodies) to develop a comprehensive, targeted and integrated approach to disaster planning and management, which must include medical rehabilitation.

One thought on “Rehabilitation medicine critical to disaster relief”