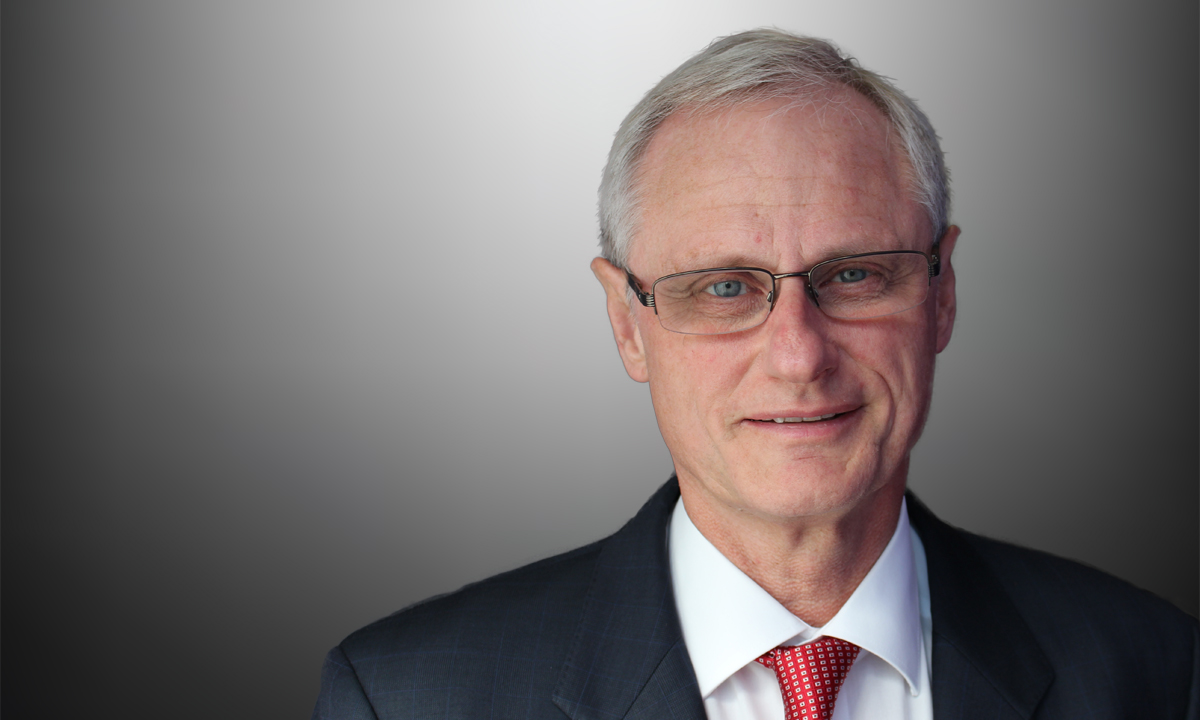 MANY years ago I undertook a study of the general population in the US, trying to determine if trauma in childhood affected adult health.

The results shocked and horrified me, and I didn’t want to believe them. So when I was back in Sydney, I followed up on this research.

We discovered that about one in five people in a representative Australian sample reported a history of being sexually abused in childhood, just like I had observed in the US; women had been much more often affected than men. And those who reported such trauma were significantly more likely to have psychological issues as adults.

That trauma in early life can and, in many cases, will lead to irreparable harm even years later is now an established fact.

It is no wonder that most Australians have been outraged by the accumulating revelations to the Royal Commission into Institutional Responses to Child Sexual Abuse of abuse inflicted by various clergy. How could good people have turned a blind eye or worse? How could the churches, and arguably society in general, have allowed the abuse to go on for so long? And how can this be prevented in the future?

Shining a very public light into such abuse will, I believe, drive positive cultural change.

What about the damning revelations in the Northern Territory on incarceration of children and the abuse they appear to have endured in gaol, as revealed by the recent Four Corners program, which led the Prime Minister to initiate a Royal Commission?

It was the images that were shocking and drove the furore – words weren’t enough, as much of what was seen was already known to many.

Australians were horrified to see Indigenous children as young as 10 years old allegedly being abused, this time by the prison system.

How could we lock up children and not anticipate damaging them? How could we condone placing children who misbehave in solitary confinement, or tear gassing children, or tying them up for hours in contraptions that look like they originated in the Middle Ages?

This type of institutional abuse, if confirmed, is clearly unacceptable to the PM and to most Australians, and we as a nation are taking steps to publicly deal with the problem, as we should.

But another group of innocent children are at high risk and we as a society have supported and promoted their institutionalisation, with no end in sight. Yet, current public interest in the plight of these innocent children seems to remain limited. We don’t see a film of their suffering; we are not allowed to. And there is bipartisan support for continuing the current policy settings.

I’m talking of course about asylum seeker children in detention on Nauru.

At a time when we are celebrating Australian values at the Olympics, because of our actions, a group of asylum seeker children is suffering. This is based on more than 2000 recently leaked incident reports on Nauru, over half of which involving children.

The evidence suggests endemic child abuse, including 59 reports of assaults on children, 30 reports of self-harm attempts and 159 reports of threatened self-harm by distressed children. There were also seven reports of child sexual assault.

We, according to the available data, let children cower in fear or despair with no end in sight. And many argue that this is right and proper; we hear that these people came here illegally, we fear terrorism, we do not want any more boat people arriving on our shores, and we are told this is Nauru’s problem not ours.

What has the medical profession said about the situation?

Australian doctors are highly educated and highly trained; they know (or can find) the evidence that locking up asylum seeker children will damage them. They recognise, as does the Australian Government, that the harms cannot be properly mitigated no matter how good the facilities.

A number of doctors have spoken out about the problem of the asylum seekers’ health. Arguably, the Government has done more than discourage doctors from speaking out; Section 42 of the Australian Border Force Act 2015 puts doctors and other health professionals who have worked in asylum detention at risk of incarceration for up to 2 years if they publicly speak out and loss of their registration if convicted – a career-ending step.

Are secrecy provisions such as these to become a permanent part of Australian values along with a fair go for all and freedom of speech and religion? The Australian Medical Association, the Royal Australasian College of Physicians (RACP) and others have voiced very strong concerns about this, but these criticisms have been batted away by politicians.

So we have, I would argue, set up an uncontrolled human experiment. Our hypothesis: if we lock up asylum seekers indefinitely we will prevent more harm than we cause.

But we do not, as a nation, intend to systematically measure the outcomes or, if we can help it, publicly release relevant information. We have not excluded children. We have not sought ethical approval from anyone to do so.

It is a very expensive experiment and we have no idea when or if it will end. There is no rescue therapy or independent oversight committee. And doctors are expected to work in this setting providing what care they can with the threat that if they release information they can be prosecuted, limiting the risk to those responsible.

Yes, we are told, far fewer people are now drowning trying to get here. But in part could this be because we are turning boats back more effectively? Worryingly, we haven’t been told.

I would argue that the reason why many accept the current asylum seeker solution is because of accepted cultural norms – they judge that the benefit to our society of locking up strangers to this land who come out of turn outweighs the harm being done, even if innocents are hurt.

That’s the kind of faulty thinking that I would suggest was applied in the cloisters of churches, too, when abuse was uncovered all those years ago – covering up the abuse seemed justified because of the great hurt an alternative action would have caused.

Or the kind of faulty thinking when human experiments were carried out without ethical approval in the past so many might benefit from the suffering of a few.

All now unacceptable. Or is it?

Should we, a highly educated profession which knows the overwhelming evidence that detention is causing harm, speak out even more loudly and forcefully and insist on change? I would argue yes.

Laws that unnecessarily limit free speech, like the Australian Border Force Act 2015, and secrecy provisions that protect governments, not their citizens, should be removed from the statute books.

I would go further; we should lobby for constitutional amendments that better protect all our rights.

I welcome the interest that the Royal Commission into Institutional Responses to Child Sexual Abuse has expressed in the case of the Nauru children, but they deserve more.

They deserve the full attention of a Royal Commission, or equivalent process, of their own. A public, accountable investigation dedicated to finding, and resolving, all the problems which surround our offshore detention policy and asylum seeker situation, so all Australians can judge if the current policy settings are fair and reasonable.

I entered medicine to heal and to stand up for the rights of patients, who must come first, particularly the most vulnerable. If we help to shine a light on injustice, if we refuse to ever compromise the principles we swore to uphold as medical practitioners, if we educate effectively and show united leadership, I believe we can make a difference to the lives of vulnerable children who deserve better, both on and off shore.

Laureate Professor Nick Talley is editor-in-chief of the Medical Journal of Australia, former president of the RACP and an internationally renowned gastroenterologist. Note: the viewpoints expressed in this article are solely the personal views of the author.