Will chiropractors listen to stakeholder forum? 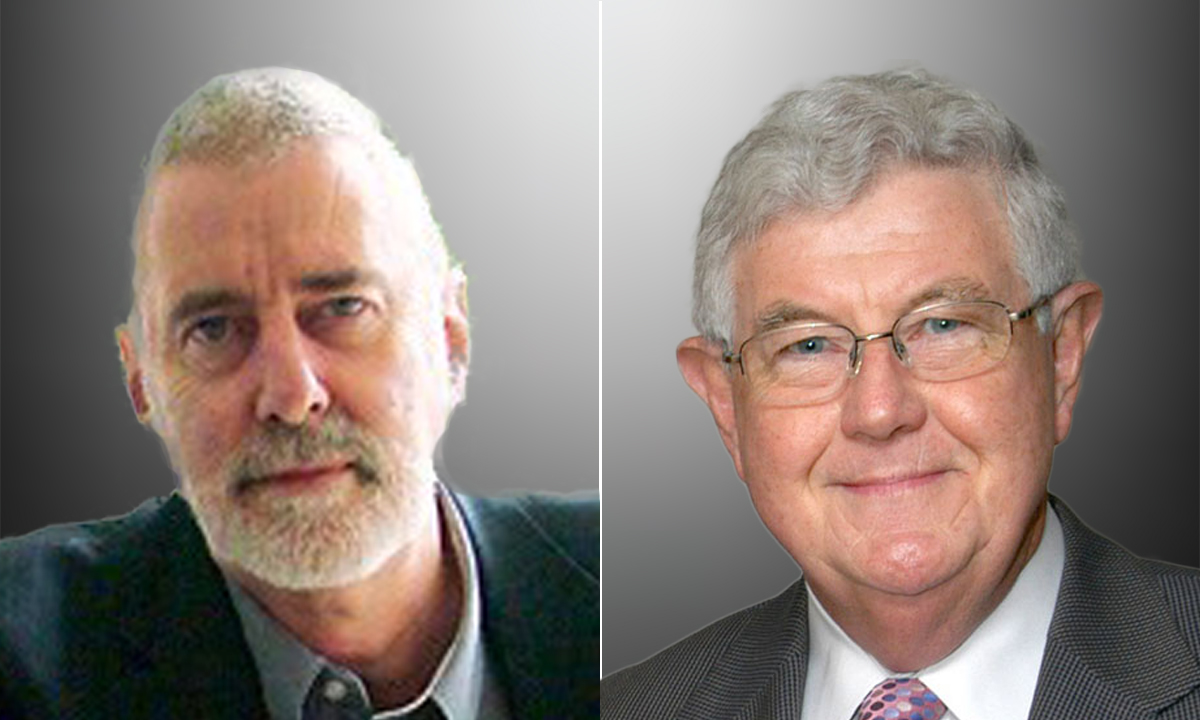 CHIROPRACTORS have sought and gained the right to call themselves “doctor” and some aggressively promote themselves as alternative primary health care practitioners. However, significant elements of the profession have refused to accept regulatory measures that protect patients of other registered health professionals.

The Australian Health Practitioner Regulation Agency (AHPRA) is currently processing 650 complaints about chiropractic advertising; many more than have been submitted against other health professions. This is despite numerous reminders from the Chiropractic Board of Australia (CBA) of the obligation of practitioners to comply with the advertising provisions of the law.

There are still frequent claims that chiropractic care in pregnancy can shorten the duration of labour and prevent caesarean delivery, even though the CBA has stated that the evidence for such claims is lacking. Many practitioners continue to advertise that chiropractic “adjustment” can improve paediatric conditions such as attention deficit hyperactivity disorder, infantile colic and ear infection, despite the absence of good evidence for such claims.

On 28 July 2016, AHPRA and the CBA held a stakeholder forum in Melbourne. Friends of Science in Medicine (FSM), which advocates evidence-based health practice, had been invited, along with chiropractic professional and consumer organisations.

At this forum, FSM suggested that numerous chiropractors continue to ignore the regulators because they run little risk of serious penalty.

Unlike other complaint bodies, AHPRA does not publish complaint determinations, they do not ask that outrageous claims be retracted and disciplinary action is rare.

Following extensive publicity about the “adjustment” of a neonate for the treatment of colic by Ian Rossborough, the CBA recently placed limitations on the scope of his practice. Yet many other chiropractors have identical promotion and practice.

FSM asked: “if practice limitations were appropriate for Rossborough, why not for all chiropractors? Or was Rossborough’s practice restricted because his publicity was an embarrassment, not because of what he was doing?”

FSM argued that the following statement by the CBA set a precedent for limiting the scope of practice more generally: “chiropractors are not trained to apply any direct treatment to an unborn child and should not deliver any treatment to the unborn child”.

At an earlier meeting with FSM, AHPRA had pointed out that this statement is only a guideline to be followed for advertising chiropractic services. It does not have the legal status of restricting the scope of practice of registered chiropractors.

AHPRA advised that the title protection model in the registration scheme was established in response to the 2005 Productivity Commission research report of Australia’s health workforce and has minimal practice restrictions to facilitate a flexible and innovative workforce.

The specific practice restrictions being proposed by FSM could only be achieved through a legislative amendment or a scope of practice registration standard requiring approval by all health ministers.

FSM believes that if lack of good evidence makes it illegal to publicly advertise a treatment, then it should be equally illegal to offer it to patients privately; after all, the real harm is caused by treatment, not by advertising.

In addition, until evidence of benefit emerges, it is not clear how restricting chiropractors from treating the unborn child, neonates and children under 6 years of age would stifle innovation.

Moreover, given that 6 years and 650 complaints have failed to protect the public from misleading, exploitative and potentially dangerous conduct by many chiropractors, surely it’s time to consider practice limitations rather than continue to work through hundreds of complaints?

FSM intends to pursue these matters with Jack Snelling MP, Chair of the COAG Health Council.

FSM noted that many complaints concerned practitioners who believe in the discredited concept of vitalistic vertebral subluxation.

This scientifically impossible dogma states that neural irritations or blockages between the brain and the body (vertebral subluxations) prevent the body from functioning the way it is designed. Chiropractic detection and “adjustment” of these lesions is said to facilitate the optimal development of the nervous system, the immune system and other body systems and thus result in the prevention and cure of numerous conditions.

In May 2010, the General Chiropractic Council from the United Kingdom stated that the chiropractic vertebral subluxation complex “is an historical concept” and “is not supported by any clinical research evidence that would allow claims to be made that it is the cause of disease”.

Chiropractic Australia and the Chiropractic and Osteopathic College of Australasia have both endorsed this statement.

FSM suggested that it’s time the CBA and the Chiropractors’ Association of Australia (CAA) did the same.

FSM is also concerned that the Council on Chiropractic Education Australasia has just accredited the New Zealand College of Chiropractic for another 5 years. The aims of this college include: “to offer an integrated, well-resourced, relevant, evidence-based curriculum with the correction of vertebral subluxation as the primary chiropractic aim”.

There are also worrying proposals to set up a private, vitalistic chiropractic college in Australia.

Continuing professional development (CPD) courses for chiropractic were another problem raised by several groups at the stakeholders’ forum. The CBA appears to accept, seemingly without question, the advice of the CAA on the credit hours awarded for sub-standard CPD offerings.

While acknowledging much was being done, the forum agreed that more action was needed; not just by AHPRA and the CBA, but also by chiropractic professional organisations, university departments of chiropractic, and consumer and civil society watchdogs. This should include facilitating adverse-event reporting and random sampling of chiropractic advertising to monitor progress.

Ken Harvey, Adjunct Associate Professor at Monash University, and Professor John Dwyer, Emeritus Professor at the University of New South Wales, are executive member and president, of the Friends of Science in Medicine respectively. They write in support of a number of their chiropractic colleagues who have raised many of these issues over the past few years, especially John Reggars, Keith Simpson, Rodney Bonello and Bruce Walker.

One thought on “Will chiropractors listen to stakeholder forum?”