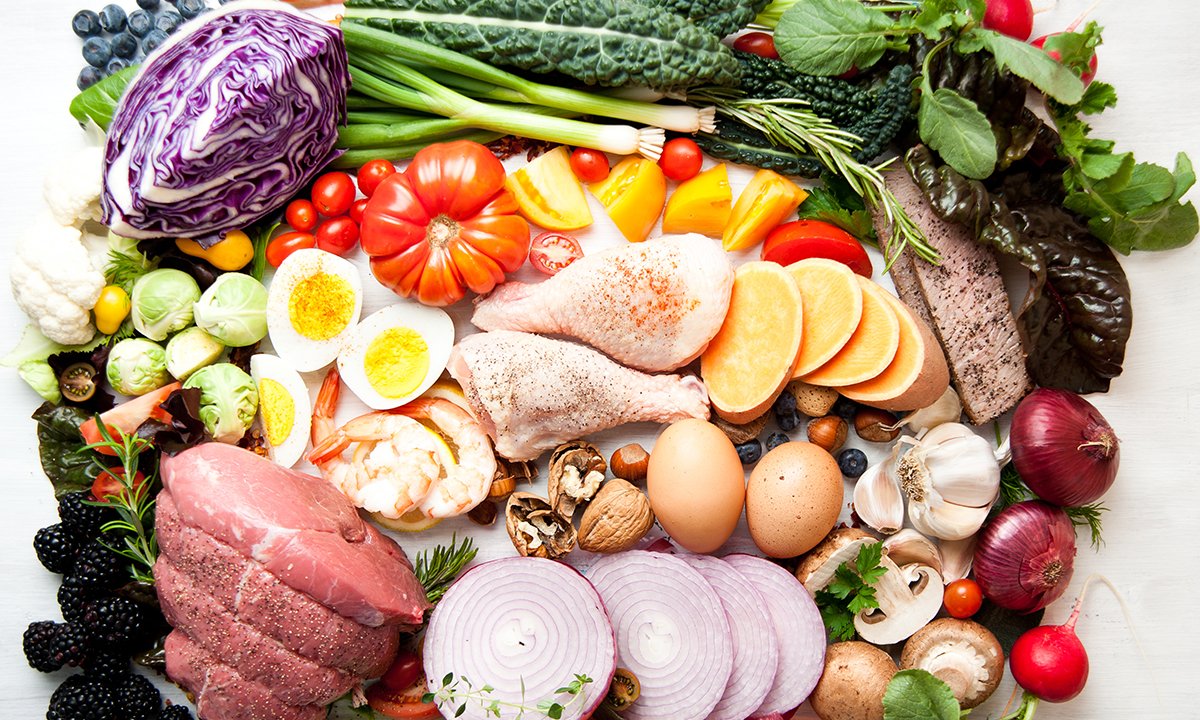 GPs are in the best position to counter the “celebrity hysteria” surrounding the Paleolithic diet, say experts, in the wake of a new article highlighting the lack of substantial evidence for the benefits of the controversial diet.

In a Perspective published online by the MJA, Associate Professor Sofianos Andrikopoulos, head of the Islet Biology and Metabolism Research Group at the University of Melbourne, wrote that there were very few studies comparing the Paleo diet with other diets in terms of its benefits for patients with type 2 diabetes (T2D).

“Clinical studies in patients with [T2D] have only been performed by two research groups,” he wrote. “In summary, these small and short-term studies tend to indicate some benefit but do not convincingly show that a Paleolithic diet is effective for weight loss and glycaemic control in [T2D].

“It is difficult to make strong conclusions about the long term benefits of the Paleolithic diet in [T2D] (or any other condition), because of the short duration of the interventions (less than 12 weeks), the lack of a proper control group in some instances, and the small sample size (less than 20 individuals) of the … studies.”

Professor Manny Noakes, the Research Program Director, Nutrition and Health at the CSIRO in Adelaide, said that Associate Professor Andrikopoulos was “spot on” with his analysis of the available data.

“If you cut out junk food, of course you’re going to lose weight,” Professor Noakes told MJA InSight. “And yes, the Paleo diet is a low carbohydrate diet and we know that that is certainly of benefit for diabetes.

“But the Paleo diet’s justifications for avoiding all dairy, grains and legumes are pretty light. There’s a mythology surrounding it that makes for a great story and people like that. They like being part of the tribal regimen – it seems to motivate them.”

The Paleolithic diet recommends “avoidance of processed food, refined sugars, legumes, dairy, grains and cereals, and instead it advocates for grass-fed meat, wild fish, fruit, vegetables, nuts and ‘healthy’ saturated fat,” Associate Professor Andrikopoulos wrote in the MJA. “However, what constitutes a Paleolithic diet is often skewed by individual interpretation or bias.

“This lack of a standard definition further complicates research evidence for or against this dietary approach and is often supported by individual self-reported benefits on health and wellbeing in popular social media channels.”

Dr Kacie Dickinson, associate lecturer in nutrition and dietetics at Flinders University, told MJA InSight that “Paleolithic diets tend to be low in many essential nutrients, including B vitamins and fibre from grains foods that people miss out on”.

“With the exclusion of many foods groups, it can be hard to meet nutritional requirements without careful planning following this type of diet.”

The recent National Health Survey showed that only 5% of Australian adults are usually meeting current recommendations of five serves of vegetables and two serves of fruit per day.

“Even more alarming is that 35% of adults’ energy intake is coming from junk foods and drinks,” Dr Dickinson said.

“There is no one-size-fits-all approach with diet. A diet needs to be individualised to help the patient stick to it and to maximise chances of success, especially with weight loss and diabetes control long term.”

Ability to maintain the lifestyle was the biggest problem with the Paleolithic diet, said Professor Noakes.

“The question is: can people sustain it? And the evidence about that is pretty limited.”

“Probably the greatest problem with Paleo diets that aren’t short term is that most ordinary people have difficulty following them,” Dr Stanton told MJA InSight.

“The only long term study I am aware of is by Mellberg and colleagues, in which 70 obese post-menopausal women were randomised to 2 years on either a Paleo diet or a diet based on the Nordic Nutrition Recommendations.

“Forty-nine completed the study but didn’t manage to stick to the Paleo’s high protein content. At the end, there were no differences in fat mass, weight, abdominal measurements, fasting glucose or insulin levels between the groups.

“So no benefits to the Paleo diet.”

Associate Professor Neale Cohen, general manager of Diabetes Services at the Baker IDI Heart and Diabetes Institute in Melbourne, said that longer, larger studies comparing the Paleolithic diet with a standard diet matched for calories would be a good idea.

“The devil is in the detail,” he told MJA InSight. “Obviously if you eat less then you change your metabolic parameters, [with good results] but most people can’t maintain [the diet].”

“With celebrity endorsements boosting the popularity and ‘magical’ quality of the Paleo diet, GPs are in the best position to help patients make the most sensible choices about their diet and lifestyle changes,” she said.

“They have the best opportunity to talk to their patients about the liturgy of the science, and to make sure they understand that a celebrity endorsement in no way makes [the Paleo diet] the diet of choice for managing their condition.

“The GP has a privileged position and I think they should be making concerted efforts to counter the celebrity hysteria around these fad diets.”

Dr Dickinson agreed, saying that “proliferation of anecdotal evidence in the news media and social media regarding individuals’ success and benefits from following a Paleo diet can be misleading for patients and give the impression that this type of diet might be a solution to all their health problems”.

“Focus on specific diet approaches takes away from the real problem which is the need to reduce intake of junk and processed foods and increase intake of vegetables and fruit.”

Professor Noakes said that she would not recommend the Paleo diet to diabetic patients.

“No, I wouldn’t. But if they were losing weight on it, would I recommend they change? No. But if they’re not getting the fibre and calcium they need, then that is a problem.”