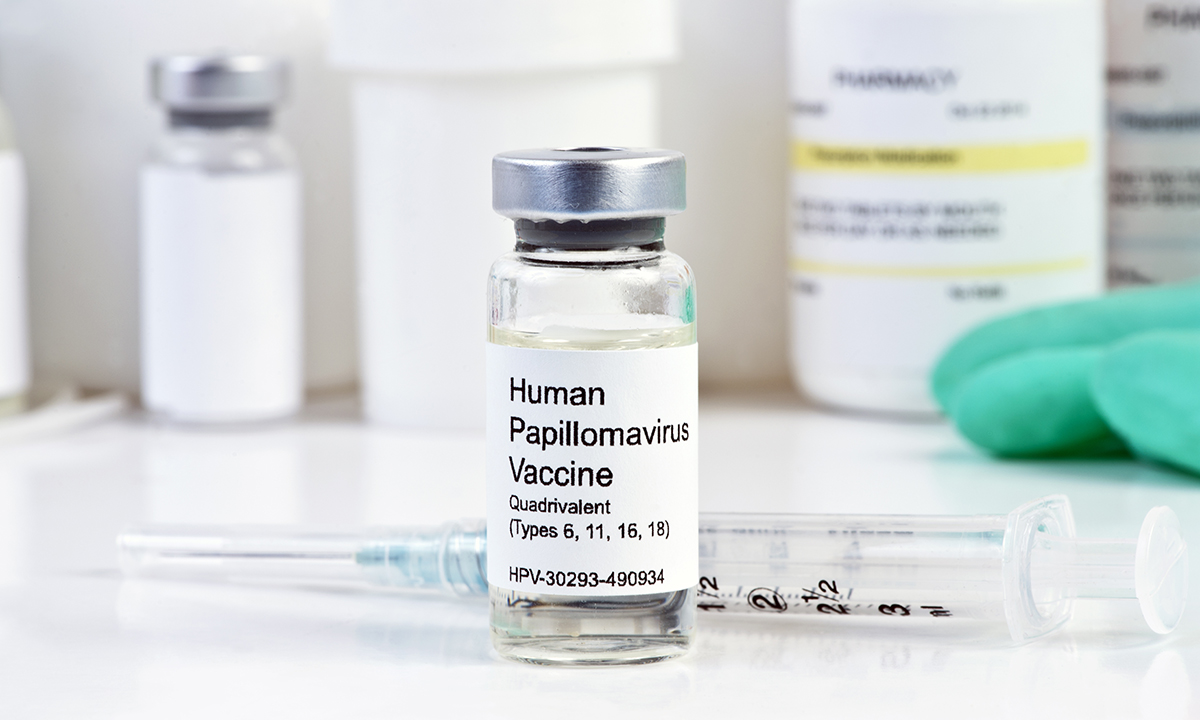 EVIDENCE supporting the efficacy of a two-dose human papillomavirus (HPV) vaccination schedule continues to build, with a local expert forecasting that Australia is likely to move from a three-dose to a two-dose schedule in future, although probably not for the 2017 school year.

Associate Professor Julia Brotherton, medical director of the National HPV Vaccination Program Register, said that many countries were “voting with their feet”, with around 65% of countries that have HPV on their vaccine schedule shifting from three- to two-dose regimens.

“It certainly seems to produce adequate antibody levels [when] it’s targeted at pre-adolescents who have a more robust immune response [than older women],” she said, adding that the evidence to support a change to the Australian schedule was currently being reviewed by the Australian Technical Advisory Group on Immunisation.

Associate Professor Brotherton’s comments came as research was published in the Journal of Infectious Diseases showing that a two-dose regimen of the HPV 16/18 AS04-adjuvanted vaccine in girls aged 9–14 years was non-inferior to a three-dose regimen in women aged 15–25 years.

Professor Karen Canfell, Chair of Cancer Council Australia’s Cancer Screening and Immunisation Committee, said that the latest findings added to growing evidence of efficacy for two-dose regimens across various types of HPV vaccines, including the quadrivalent HPV vaccine (6/11/16/18), currently in use in Australia, and the next generation nonavalent vaccine.

The nonavalent vaccine (Gardasil 9) was approved by the Therapeutic Goods Administration last year and is expected to be considered by the Pharmaceutical Benefits Advisory Committee (PBAC) for inclusion in the National Immunisation Program. The vaccine protects against all the strains in the current quadrivalent vaccine, as well as five next most common HPV types found in cervical cancer (31, 33, 45, 52 and 58).

Professor Canfell said that this next generation vaccine had the potential to boost protection against cervical cancer in fully vaccinated females from 70–75% with the current generation, to 90%.

In addition, she said moving to a two-dose schedule has the potential to improve coverage rates.

“It’s important on a global scale because one of the issues in designing practical delivery strategies for the vaccine, particularly in low- and middle-income countries, has been the requirement to access people three times for three doses,” she said, adding that the European agencies have approved a two-dose schedule for the nonavalent vaccine.

“Reduced dose schedules are seen as very important to the practicality of vaccine delivery globally and I think even in Australia we could potentially see a benefit via the higher coverage rates that might be achievable, pending an assessment of the safety and efficacy of two-dose regimes by the PBAC.”

Associate Professor Brotherton said that she was quietly confident that Australia would eventually move to a two-dose HPV regimen, it was just a matter of timing.

“It’s certainly looking very promising that we can expect life-long protection from the three-dose schedule,” she said. “There is just a question mark on the two-dose schedule as to whether it’s going to be adequate in the long-term, so that’s the calculated risk that you’re taking [in shifting to a reduced schedule].”

She added that Australia was in a good position to make this change because the National HPV Vaccination Program Register would enable the later administration of booster doses if needed.

Associate Professor Brotherton said a two-dose schedule also amplified the importance of capturing all children for the second vaccination dose.

“There is some thought that one dose provides some protection, but until we show that one dose is good enough, we don’t want to have lots of kids who only ever get one dose,” she said, adding that robust systems would be needed to capture children who missed the scheduled second dose due to illness or changing schools.

Professor Canfell said HPV prevention was a “very dynamic space” at present, with significant changes in the HPV screening program due to come into effect in 2017 (here and here).

However, she said, it was important to encourage eligible women to continue to access Australia’s cervical screening program even if they have been vaccinated.

“We have a fantastic prevention approach – involving both cervical screening and HPV vaccination – and we want to encourage women to take advantage of what’s available today, even though innovation keeps rolling along,” Professor Canfell said.

Age restrictions should be placed on women seeking IVF treatment

One thought on “Evidence builds for two-dose HPV vaccine”