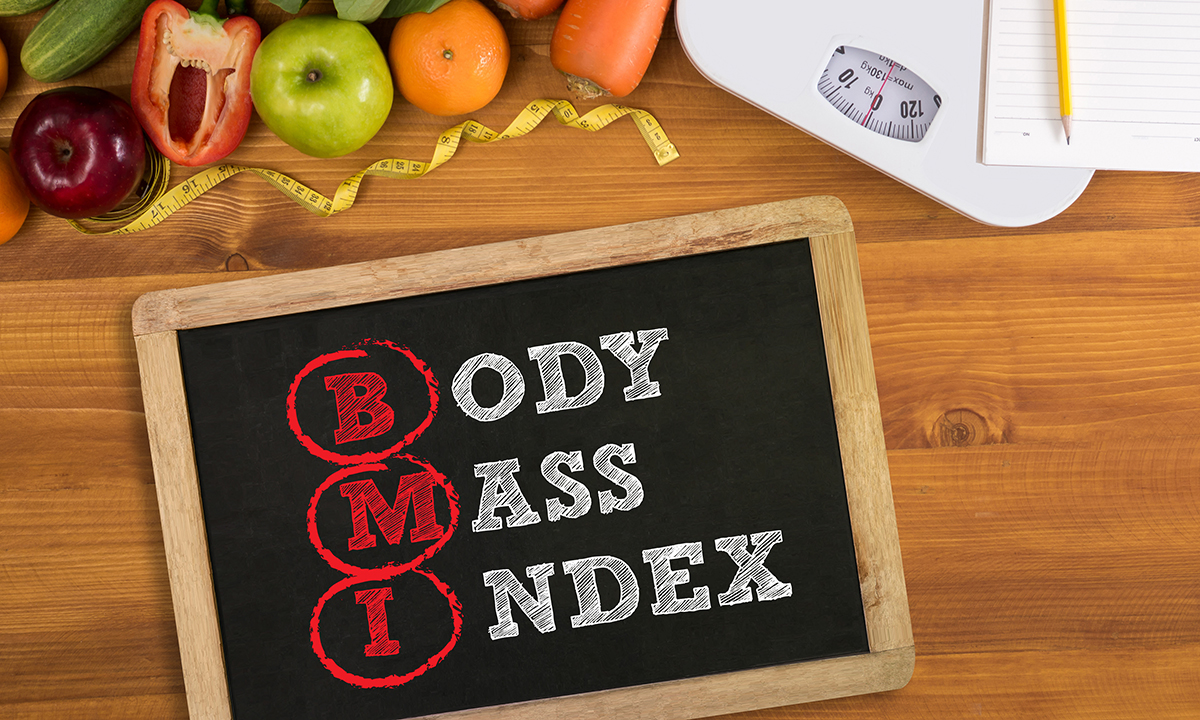 A SWEDISH study has found that high maternal body mass index (BMI) is an independent risk factor for perinatal mortality, and experts warn that these results are directly applicable in Australia.

Professor Euan Wallace, director of obstetrics at Monash Health, told MJA InSight that he expected the link would be more pronounced here due to higher levels of obesity.

“Perinatal mortality in Australia has been falling overall, but this is due to the fall in neonatal deaths. Stillbirth rates are stubborn.”

The population study, published in the American Journal of Epidemiology, used data from the Swedish Medical Birth Register from 1992–2011.

The researchers included all first-time mothers who also had a sister with a first birth during this time period, along with population controls. A total of 203 668 births were analysed.

The authors found that the risk of stillbirth increased with BMI, both when compared to population and sister controls.

Babies born to obese women with a BMI of 30 or greater had an increased risk of infant mortality when population controls were used, and an even higher risk when compared to the sister controls.

“These findings indicate that the associations between BMI and stillbirth and infant mortality are not confounded by familial factors,” the authors wrote.

They said that the mechanisms behind the relationship between high BMI and perinatal mortality were “probably multifactorial”.

Factors include inflammation and infection, and the higher risk of pre-eclampsia, gestational diabetes and congenital abnormalities associated with obesity.

Professor Wallace said that this was a good study, with a nuanced question.

“The only way the study could have been better is if they studied twin sisters,” he said.

Professor Jeremy Oats, chair of Victoria’s Consultative Council on Obstetric and Paediatric Mortality and Morbidity, said that the Swedish results confirmed the data that have been reported in Australia.

“We know that the risk of perinatal mortality when BMI is over 40 is roughly doubled. This risk is quite U-shaped with BMI,” he told MJA InSight.

He said there was no evidence to suggest that Australia had any particularly unique trends when it came to perinatal mortality.

“But there is a problem with the classification system, which varies from country to country,” Professor Oats said.

Associate Professor Timothy Moss, National Health and Medical Research Council Senior Research Fellow at Monash University, said that while the Swedish study added to a body of international evidence on perinatal mortality risk, “it unfortunately doesn’t tell us about the causes of stillbirth or newborn death in women with high BMI”.

He told MJA InSight that another potential mechanism for stillbirth in obese or overweight women was the onset of sleep apnea, caused by airway occlusion.

“Researchers at the Mercy Hospital for Women and Melbourne University are investigating this possibility.”

Professor Moss said that maternal obesity was also associated with increased risk of a number of pregnancy complications.

“Some of these, such as pre-eclampsia, are also consequences of impaired placental development or function. Understanding how and why the placenta fails will be key to preventing stillbirth.”

“If the baby’s growth is restricted, and the people looking after the baby don’t know it’s restricted, this increases risk of stillbirth.”

Professor Wallace said that when it came to trying to reduce stillbirth rates, paying more attention to the growth rate of the fetus was essential. There also needed to be better management of women who reported decreased movement from their baby.

“A recurrent finding is that a woman will report reduced movement [and then] come back a couple of days later with a stillbirth.”

He said another independent risk factor was also maternal age – not only are mothers having higher BMIs, but they are also getting older.

Professor Oats added that smoking and low socio-economic status increased risk too, and this collection of factors was a challenge in general practice.

“For GPs, there is some frustration. There’s not a lot you can do about socio-economic status, and often a BMI problem is already established when a woman becomes pregnant.”

However, Professor Oats said that it was important for GPs to first identify women in high-risk groups, like those with a high BMI or who are older, and then more closely monitor fetal growth rate and watch for conditions like pre-eclampsia.