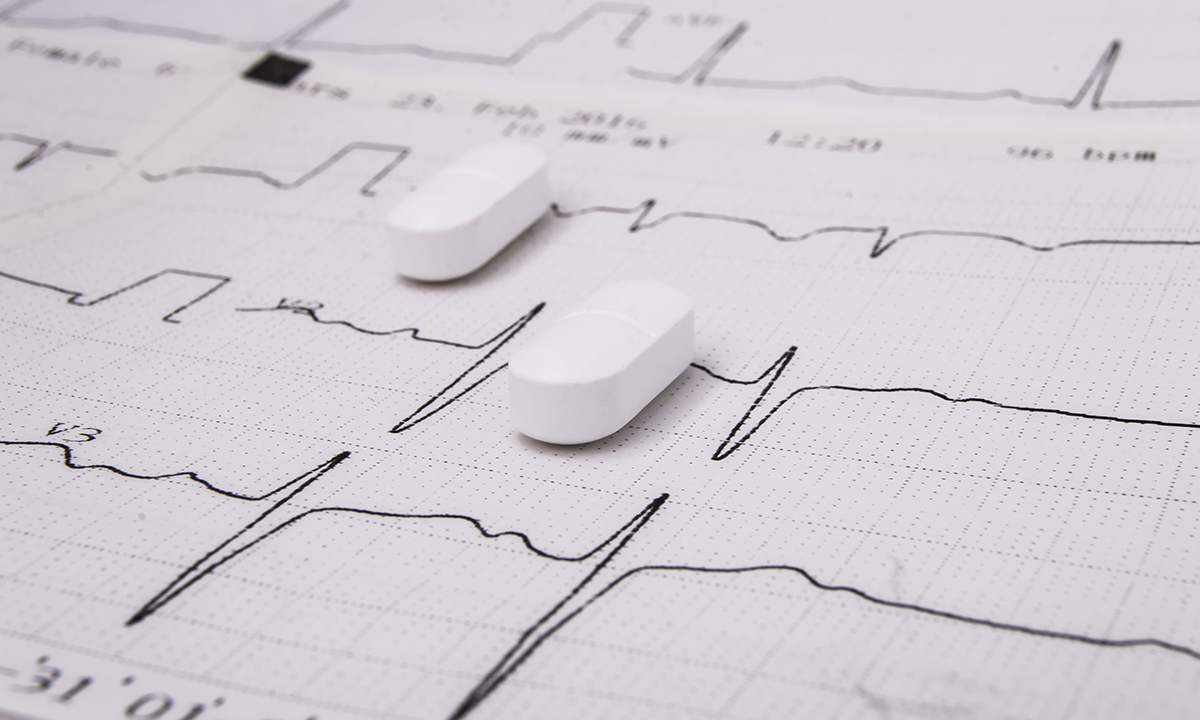 AUSTRALIAN doctors have understood the message about getting their at-risk patients on to lipid-lowering drugs (LLDs), but patients are struggling to comply for many reasons, says an expert.

Associate Professor Leon Simons, from the University of New South Wales, told MJA InSight that Australian doctors were “falling in line with guidelines” when it came to prescribing LLDs to their patients.

“We found [in our 2014 research] that in patients with any suggestion of heart disease, four out of five are being prescribed a statin,” Associate Professor Simons said. “Of those who also have diabetes or hypertension, nine out of 10 got a statin prescription.

“That’s phenomenal and shows doctors are getting the message.”

The “scorecard” was not so impressive for the patients, however.

“Two million Australians start on statins each year,” he said. “One in five don’t even fill the first repeat prescription. After a year, less than half are still using the drug.”

Associate Professor Simons was commenting on the publication of a Swedish study in the European Heart Journal which found that between 1994 and 2014 total cholesterol levels decreased from 6.2 mmol/L to 5.5 mmol/L.

“In 2014, participants with previous CVD [cardiovascular disease], diabetes, or hypertension had lower cholesterol levels than the general population, whereas their levels were higher or similar to the general population in 1994,” the authors wrote. “The use of lipid-lowering drugs increased markedly and was used by 14.3% in 2014.

“To bring down the average cholesterol levels by 0.7 mmol/L over 20 years across the population – that’s an impressive change,” he said.

“The number of diabetics on statins has increased from 10.2% to almost 60% – that’s a phenomenal uptake. Those with hypertension and on LLDs went from 3% to 28%.”

“In 1999 our average cholesterol level was 5.6 mmol/L and I’m pretty sure that hasn’t changed much since. But similar [public health] things are happening here – and we’ve had similar setbacks as well – the increase in obesity and diabetes, for example.

“Doctors have got the message. Patients haven’t – they don’t stay on their medications – and there are a lot of reasons for that.”

Associate Professor Simons said that because hypertension, type 2 diabetes and elevated cholesterol levels were “chronic asymptomatic conditions”, the benefits of LLDs were “so intangible” and that was one reason why patients became noncompliant.

“It’s a sociological phenomenon and if we had a quick fix for it, I’d be very happy,” he said.

Media “scaremongering” – including the so-called “Catalyst effect” generated by the controversial episode of the ABC science show which discredited the use of LLDs – was definitely having an influence, he said.

“But it’s an excuse. The patient doesn’t feel the benefits [of the LLD] and then they read or watch something that tells them what they want to hear, and they come off the medication.”

Side-effects were also a significant barrier to patient compliance, he said.

“They’re important, but rare. Personally, I’m more worried about aspirin in the wrong mouth, but yes.”

Inertia and apathy were also factors, though Associate Professor Simons said he did not believe that economics was a factor these days, with statins now costing “about 20c a day”.

Professor Clara Chow, head of cardiac research at the George Institute for Global Health, told MJA InSight that she thought doctors were still not prescribing LLDs as often as they should.

“People at high vascular risk are not always as recognised as they should be,” she said.

“We also need to make it easier for people to take these drugs – whether that means a polypill, rather than three or four different tablets, long-acting medications, even injections – somehow we need to make it simpler to comply.

Associate Professor Simons said for obese and diabetic patients there was an urgency to get them on LLDs.

“Some patients cycle over and over – they lose weight and then gain it, lose and gain. I can’t wait for them to take it off and keep it off. They need to be on the medication sooner rather than later.”

One thought on “Helping patients get statin message”