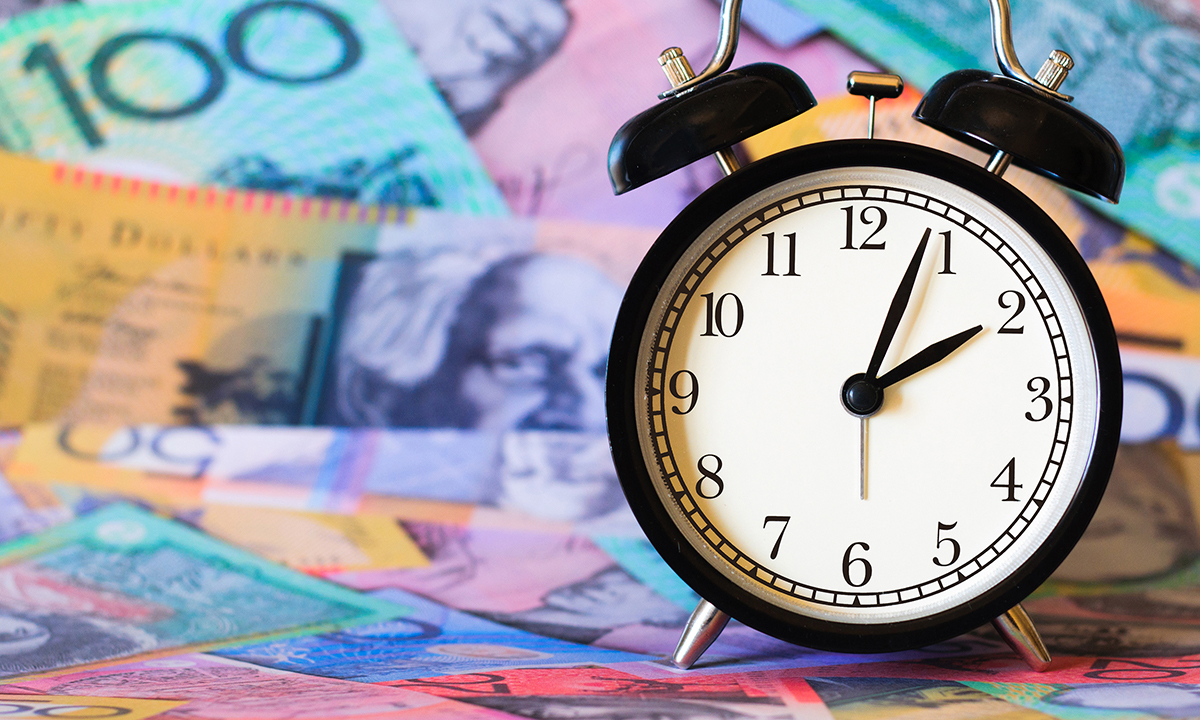 THE solution to reducing the amount of time Australian GPs spend on non-billable work – which is costing them between $10 000 and $23 000 a year each – is to change the funding model itself, experts have told MJA InSight.

The study found that a GP will have about 620 occasions per year where they spend an extra 10 minutes outside of consultations on various aspects of patient care.

The financial cost of this is significant, the authors wrote.

“Were this care claimable through Medicare, this time would return between $10 000 and $23 000. For some GPs, the amount foregone would be much higher than this average,” they estimated.

President of the Royal Australian College of General Practitioners (RACGP), Dr Frank Jones said the research findings did not come as a surprise.

“It reinforces what GPs have known for a very long time, that there is a multitude of things we do outside face-to-face consultations in general practice.”

“Fee-for-service doesn’t work for people primarily with chronic disease, which is more of what primary practice has to deal with.”

About half of all Australians have a chronic disease and about 20% have at least two, according to statistics from the Australian Institute of Health and Welfare.

Professor Glenn Salkeld, Executive Dean of the Faculty of Social Sciences at the University of Wollongong agreed.

“We need to move away from a system based predominantly on a fee-for-service system to one in which there is reward for the care of all aspects of a patient’s health and wellbeing as well as rewarding the transactional aspects of care (delivery of actual services and consults). If you only reward activity then activity is what you will get.”

One of the study authors, Associate Professor Graeme Miller, told MJA InSight that no country has a perfect system, but that a mixture of blended payment systems with fee-for-service was the way of the future.

“I see an evolution towards a payment system with an increasing amount of block payments,” he said.

He highlighted the Danish primary health care system as being one of the better models, using a mixed capitation and fee-for-service system.

Professor Salkeld said: “A blended system of per capita (patient) based funding and fee-for-service would seem desirable if it provided incentives for prevention and for the patient to be supported in managing their own health.”

However, he was adamant that changing the payment model needed to be a genuine exercise in improving care, not simply a way to reduce expenditure.

The RACGP has proposed a Medical Homes model as a potential pathway for improving health care. This model would involve patients being registered to a particular practice, allowing them to better manage their care.

Although this informal registration already occurs – 96% of patients and 98.6% of patients over 65 already have a practice they visit regularly – this model would formalise the approach and potentially make it easier to introduce a new payment model.

Similar to this design is the Health Care Homes model for chronically ill patients announced by the Turnbull government in March.

It will include the introduction of upfront and quarterly bundled payments for GPs who are caring for chronically ill patients. However, many say the $21 million allocated for the trial simply isn’t enough, particularly as it’s not directed at services for patients.

AMA President Dr Michael Gannon warned in June: “At a time when medical practices are already struggling with the effects of the Medicare rebate freeze and other funding cuts, the government seems to expect that GPs will be able to deliver enhanced care for patients with no extra support.

“This approach simply does not add up, and will potentially doom the model to failure. GP engagement is vital if these reforms are to be implemented.”

Further, there are fears the trial won’t be designed or evaluated properly.

“What we need are proper guidelines, set up properly with a proper appraisal at the end to see if they work,” Dr Jones said.

The recent announcement of the closure of Sydney University’s BEACH project and Primary Health Care Research and Information Service exacerbated fears of a future of insufficient research into these vital primary care trials.

“There is a huge threat to GP research because of the demise of these two organisations. Only about 2% of research grants from the NHMRC goes into general practice yet we are seeing 85% of the general population every year. It doesn’t square off,” Dr Jones said.

“We cannot spend millions on GP care without knowing what’s going on at a level of detail greater than being captured by the payment system mechanism/database.”

Despite the financial fears of the future of general practice, there is no lack of passion from the staff working in the field.

Associate Professor Miller said he may have to work on an honorary basis when there is no BEACH funding.

“It’s all about making a difference,” he said.

Dr Jones said that after presenting at a recent student conference, he was overwhelmed by the response from the medical students who, despite hearing the pitfalls, were still convinced about their path into general practice.

“General practice is such a wonderful, wonderful part of medicine. The special gift of general practice is that you provide continuity of care and you get to know your patients over a period of time. You make a massive difference to peoples’ lives.”