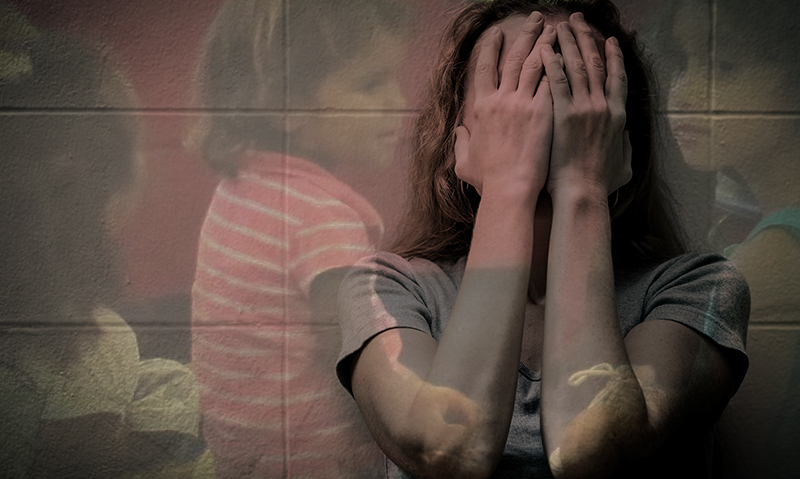 RESEARCH on the psychological impact of the Stolen Generation is urgently needed to better inform mental health care provision, but funding is not the only big barrier to achieving this, say experts.

Dr Kym Rae, director of the Gomeroi Gaaynggal Centre at the University of Newcastle, told MJA InSight that while the calls for more studies have been around for a long time, “there is still so much denial about the Stolen Generations”.

She said this gap in our knowledge would persist “until the Australia government really says ‘yes, this happened’, and agrees that we need to support programs in this space”.

Dr Rae co-authored an editorial on research published in the MJA which looked at psychological distress in carers of Aboriginal children in New South Wales.

The research authors used data collected from phase one of the Study of Environment on Aboriginal Resilience and Child Health (SEARCH) from 2007 to 2011.

A total of 589 parents and carers of Aboriginal children were recruited when attending one of the four Aboriginal Community Controlled Health Services (ACCHS) in urban New South Wales participating in SEARCH.

The overall aim of SEARCH is to describe and investigate factors associated with health and illness in urban Aboriginal children aged 0-17 years who attend ACCHSs, as well as in their parents and caregivers.

The authors found high levels of psychological distress in 18% of the carer group. The factors more strongly associated with distress were health-related functional limitations, previous hospitalisation for mental health problems, low satisfaction with feeling part of the community, and low involvement in clubs and groups.

The authors said their study highlighted the key areas for action in improving social and emotional wellbeing of the parents and carers of Aboriginal children.

“Increased funding that allows ACCHSs to provide mental health services, together with funding and promoting programs and activities that increase social connectedness, should remain focuses for ACCHSs and policy makers,” the researchers wrote.

In her editorial on the paper, Dr Rae said the researchers did not find any correlation between the carer themselves having been removed and currently high distress levels, but this may be due to the small study size.

Lead author of the research, Dr Anna Williamson, director of the Centre for Informing Policy in Health with Evidence from Research at the Sax Institute, agreed, saying that the number of SEARCH carers who reported having been removed from their families was too small to allow a meaningful analysis of the impact of removal on carer distress.

Dr Rae said there needed to be a robust and well-funded research strategy into the psychological impact of the Stolen Generations.

“This isn’t just for the people from the Stolen Generations, but subsequent generations who feel they’ve lost their cultural connections as a result.”

However, Dr Rae recognised that there is also “such discomfort among Indigenous people about being researched and carers equally feel that discomfort in talking about mental health”.

“They are concerned about the impact that will have on their relationship with the child, or that the child could even be removed [from their care].”

Dr Rae said that one cause of the scarcity of research was the lack of Aboriginal mental health workers. If these numbers are increased, much more research could be done on Indigenous mental health.

Dr Williamson said there were also only limited data that tracked changes in social and emotional wellbeing over time, which would allow researchers to pinpoint the predictors of a person getting better or worse.

Another research gap was in testing strategies to effectively prevent or treat this distress. “We need to know what works, and what does not, so policies and programs can be appropriately directed,” Dr Williamson said.

“SEARCH is an active partnership between Aboriginal community controlled health services and researchers that is designed to produce data that can address some of these information gaps.”

Indigenous health researcher Professor Sandra Eades, from the Baker IDI Heart and Diabetes Institute, and a co-author of the study, told MJA InSight that it is essential that mental health services for Aboriginal people are provided in “a culturally safe environment that overcomes the fear parents have of being labelled poor parents and having their children removed”.

Dr Rae said that the most important place to first establish this cultural safety was within the acute care setting.

“We need to ensure that acute care settings are welcoming for Aboriginal people and we do this by training and employing Indigenous staff.”