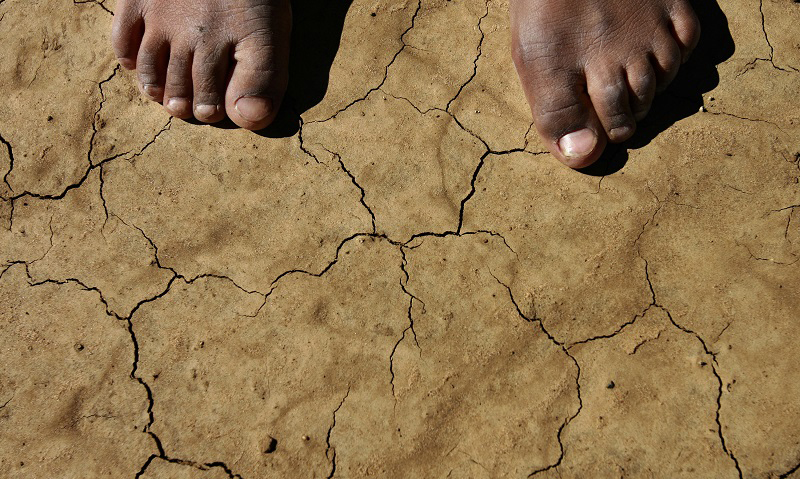 Closing the Gap: stay the course

THE federal government and its successors, no matter which side of politics they come from, must stay the course and see Closing the Gap health measures through with consistency of funding and implementation, says a leading expert.

Professor John Wakerman, associate dean of Flinders University Northern Territory, Darwin, told MJA InSight that when the Closing the Gap targets on life expectancy and childhood mortality were set by the Council of Australian Governments (COAG) in 2008, they were intended to be supported in a bipartisan fashion across governments and multilaterally across organisations over a long period of time.

“Policy changes take time,” Professor Wakerman said. “It’s not unrealistic to say that changes in broad outcomes take many years to [bear fruit]. Ten years is not unreasonable. That’s why we need to be consistent over the long term.

“But we’re still locked into 3- or 4-year election cycles.

“There have been issues with the government funding of Indigenous health programs. Some have ceased altogether and others have undergone reorganisation of the way they are funded.

“We need to hold [to the policies] for the long term.”

Professor Wakerman was commenting on a Perspective published in the MJA which examined the metrics and expectations about Closing the Gap timelines.

The authors, led by Professor Ian Ring from the University of Wollongong, wrote that the importance of monitoring relevant indicators and the size of the gap in mortality between the Indigenous and non-Indigenous populations, and assessment of whether it was changing over time, was required to “further inform policy and program direction”. They used the example of rate ratio and rate difference to illustrate the importance of the right metrics.

“Both measures, set in the context of the observed rates, provide information on the closing or widening of the health gap.

“For all measures apart from cancer, the rate differences are declining significantly, but for the gaps to ultimately close, improvements in Indigenous rates need to occur significantly faster than in the non-Indigenous population, as is happening for infant mortality and, to a much lesser degree, for child mortality.”

Professor Wakerman agreed, saying the success of the Closing the Gap measures so far depended on “what you’re measuring, and how you measure it”.

“Rate ratios are a good example of that,” he said. “If you look at the gap in mortality then we’re not seeing a reduction in rate ratio.”

Indigenous mortality rate ratio remains about 70% higher than non-Indigenous rates throughout the period, according to Ring and colleagues.

“But if you break it down and look at the group aged 0 to 5 years, you can see that we’re actually doing very well with kids,” Professor Wakerman said. “It’s a good example of where we have done well. Medical intervention has helped a lot with reducing mortality in Indigenous infants and children.”

The important message from the MJA article, Professor Wakerman said, was that even though the broad outcomes of Closing the Gap measures would take over a decade to manifest, “there are intermediate outcomes that we can measure to tell us if we’re on track”.

“We know what works,” he said.

“If we reduce smoking, we will improve vascular outcomes, cancer outcomes, respiratory outcomes and more. We can measure those things annually.

“If we focus on primary and secondary prevention, early detection and management of chronic diseases there will be better health outcomes.”

National Aboriginal Community Controlled Health Organisations (NACCHOs) are excellent examples of how to provide primary health care to Indigenous communities, but not enough attention is being paid to their methods, Professor Wakerman told MJA InSight.

“There are some exemplary NACCHOs providing comprehensive primary health care programs that work, but we’re not taking enough notice of them.

“We’re not sufficiently generalising how they are doing it. We know the things that work, but our implementation is patchy.”

“What should Aboriginal people expect from the Australian health care system given their higher levels of morbidity? The answer should be better quality care than they currently receive, including more opportunities to participate in decisions about their health care,” Associate Professor Couzos told MJA InSight.

“Only the latter provide comprehensive primary health care, and engage in continuing quality improvement strategies that are both biomedical (key performance indicators) and patient-centred (participatory health care through systems of co-design and redesign that are a feature of community control).

“To close the gap, improvements in quality care are required across the whole health system, and measures must include patient-reported experiences.

“Each patient is the best judge of what quality care means for them, and this information must be used to drive health care improvements.”

2 thoughts on “Closing the Gap: stay the course”