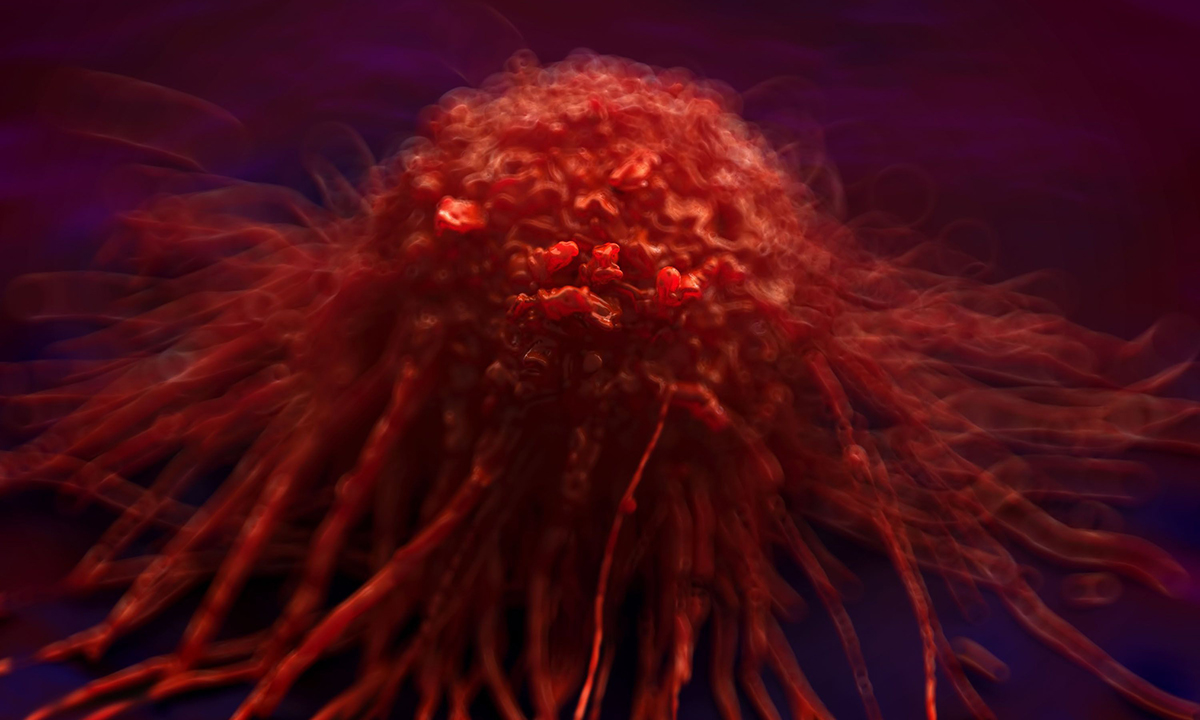 CONSISTENT implementation will be crucial to the success of a new consensus statement on the optimal management of pancreatic cancer, according to a leading Australian interventional radiologist.

Dr Mark Goodwin was commenting on the publication last week in the MJA of a consensus statement to standardise the management of pancreatic cancer in Australia.

The consensus statement outlined key areas in which variability could be reduced to improve the quality of care and enable better comparison of management strategies in a “new phase of multimodal therapy” for the disease.

Dr Goodwin, an interventional and hepatobiliary radiologist, said that implementation was the key with any consensus statement.

“It would be great if these sorts of things were mandated because there are patients in small centres being operated on by surgeons who don’t do a huge number of these operations and maybe patients’ scans are not being performed or reported at the highest standard, and it’s in these situations that patients are potentially not being best served,” he told MJA InSight.

Dr Goodwin said that he sometimes saw “worrying” cases where a patient may have received suboptimal care.

“It’s not uncommon that we see a patient who has been told that they were unresectable, but when we look at the original scan, we don’t understand why,” he said. “Obviously, coming to the story cold … you’re never quite sure of what actually initially happened, but there are occasionally worrying cases like that.”

Dr Goodwin said that implementing consistent care for all pancreatic cancer patients would require “a massive amount” of organisation and significant funding.

“It’s not something that could happen overnight, but I think it is definitely something to aim for over the years.”

Professor David Goldstein, conjoint clinical professor at the Prince of Wales Clinical School, convenor of the AGITG workshop and co-author of the statement, said that the group aimed to draw on local and international experience to outline the optimal management of patients with pancreatic cancer using today’s tools.

“What’s really going to turn [the survival rates] around is building upon the recent major breakthroughs in understanding the biology of the disease. This recent work has shown that … it’s a very complicated disease with multiple genetic pathways,” Professor Goldstein said.

“While we’re waiting for that to happen, at least we can do some practical things now that have the potential to improve outcomes and those are to increase uniformity and decrease variability in management.”

Associate Professor Peter Gibbs, medical oncologist and clinician researcher at the Walter and Eliza Hall Institute of Medical Research, said that there was a wide-ranging approach to pancreatic cancer and that the consensus statement was a vital step forward in seeking to standardise the routine management of patients.

“It’s critical for improving outcomes and it’s critical for understanding our current outcomes – if everyone is doing the same thing then any differences observed across populations and treatment strategies can be much better understood,” Professor Gibbs told MJA InSight.

“There is a lot of effort going into trying to define who is at risk of pancreatic cancer, and screening tests for those high-risk groups, without a lot of progress,” he said. “Unfortunately, the numbers of pancreatic cancers that we are seeing are going up and it’s projected that by 2020 it will be the second leading cause of cancer death.

“It’s critical to have a standardised approach and to deliver care in a multidisciplinary clinic, and ultimately, to make progress we need to conduct large, randomised controlled trials.”

The statement outlined an optimal approach to staging investigations, highlighted the crucial role of multidisciplinary teams (MDTs), set out five clearly defined categories of operability, and examined the potential role of neo-adjuvant therapy.

Professor Goldstein said that in 80% of cases, pancreatic cancer was not operable, and that only 20% of patients with operable cancer would go into remission after surgery and additional treatment like chemotherapy.

A potential role for neo-adjuvant therapy for the various categories of pancreatic cancer was canvassed in the consensus statement, but the authors cautioned that the jury was still out on its effectiveness.

“Neo-adjuvant therapy is not proven to alter survival today,” Professor Goldstein said. “There is an impression that it may be better, but the major randomised trials that will give a definitive answer are under way, but not completed.”

Professor Goldstein said that the emphasis on MDTs was not new and has been actively promoted by a number of bodies, including the federal government and many specialist organisations.

“Multidisciplinary care is happening regularly in many centres around the country. It’s more that in a specialised and less common cancer, like pancreatic cancer, you can’t have a highly specialised MDT in every city and regional and rural centre in Australia, so one key issue is improving access to multidisciplinary care,” he said.

Professor Gibbs said that while public sector had embraced MDTs, the private sector was lagging behind.

“Certainly, in most larger public hospitals, there is now routine discussion of all patients in a multidisciplinary clinic, but it’s probably not so well done in the private sector, smaller hospitals and regional centres.”