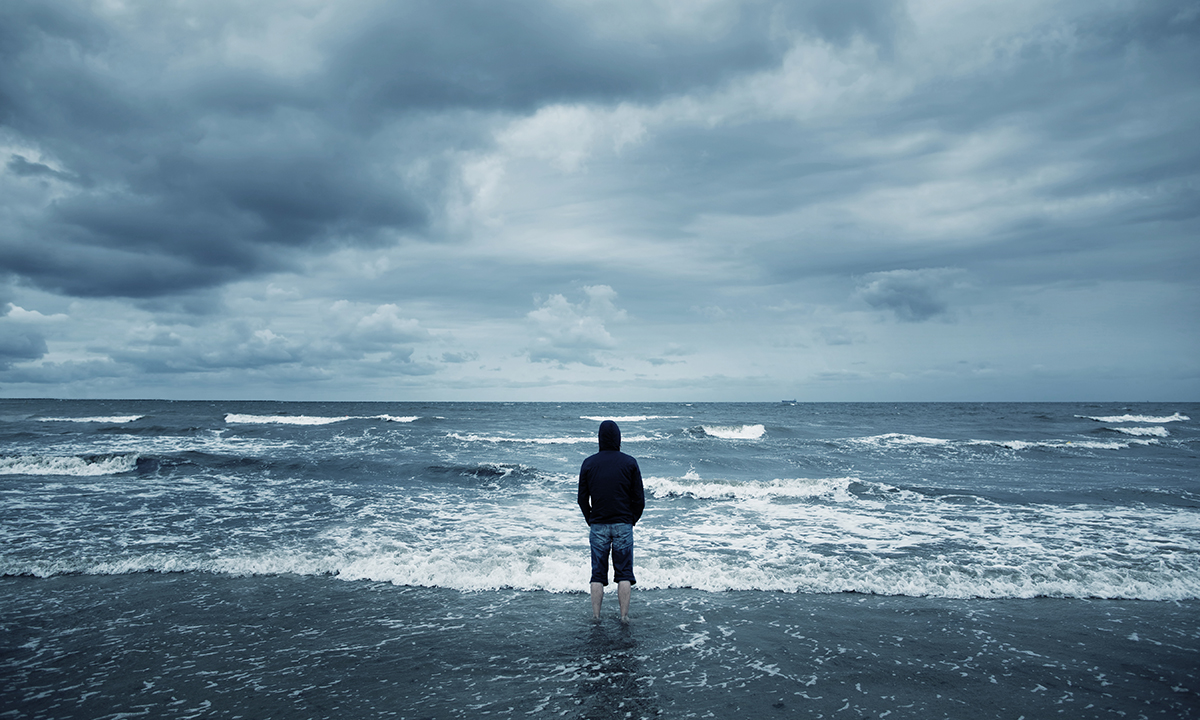 A LEADING expert is calling for a Royal Commission into suicide and self-harm in Indigenous communities, after a new report published in the MJA revealed that rates in the Kimberley region are among the highest in the world.

Suicide prevention researcher and director of humanitarian projects at the Institute of Social Justice and Human Rights, Mr Gerry Georgatos, said that “suicide takes the lives of 5.2% of Australia’s Aboriginal and Torres Strait Islander population – a moral and political abomination and a catastrophic humanitarian crisis”.

“A royal commission can shift the national consciousness, educate the nation as to the underlying issues while also smashing myths and stereotypes. [This] has the strongest prospect of galvanising the ways forward,” he told MJA InSight.

The MJA report was based on a retrospective audit conducted by staff at the Kimberley Mental Health and Drug Service (KMHDS).

The authors analysed their internal suicide and self-harm database and identified 125 suicides in the Kimberley region from 2005 to 2014, including 102 Indigenous people. This equated to an age-adjusted suicide rate of 74 per 100 000 population per year in the Kimberley Indigenous population. Analysis showed that 72 of the 102 Indigenous individuals were male, 69 were less than 30 years old, and 28 were less than 20 years old.

The authors found that 70% of Indigenous people who committed suicide were never known to or referred to the KMHDS. In 95 cases, hanging was the method of suicide.

“During 2014, 553 people presented with suicidal behaviour (deliberate self-harm, or suicidal ideation and plans)”, and 86% of this group identified as Indigenous.

“Our audit presents evidence of high rates of suicide and self-harm in Indigenous people of the Kimberley region, and highlights the need for multidisciplinary, culturally appropriate, innovative and youth-focused approaches to suicide prevention activities,” the authors wrote.

Mr Georgatos said that while the Kimberley rates of suicide, self-harm and depression among Indigenous people are the highest in the country, Indigenous communities across far north Queensland are experiencing similar and increasing trends.

“Simply, the more west we journey across the continent and then the more north, the rates for suicide and self-harming increase dramatically,” he told MJA InSight.

Among Indigenous Australians, rates of self-harm are about 2.5 times and two times higher than rates for non-Indigenous men and women, respectively.

Mr Georgatos said that the driver of these trends was socio-economic disadvantage, which is “a cesspool from wherein a sense of hopelessness is borne from near the beginning of life”.

“Remote communities and towns have been degraded by one government after another, and poverty has become acute and entrenched,” he said.

Dr Murray Chapman, co-author of the MJA report and clinical director of the KMHDS, told MJA InSight that these trends are deeply connected with the actions of colonisation and enduring racism.

“Non-Indigenous people can often be nonplussed by this, but we are not out of the woods when it comes to racism.”

Dr Chapman said that when there are these environments with higher suicide rates, death can even be normalised as suicide becomes a common mechanism for resolving issues.

“At a genetic level too, we’re starting to see that trauma does get incorporated into the genome. So there is intergenerational trauma.”

However, many remote communities are without the full suite of counselling and health services that are needed to make a difference.

Mr Georgatos said that urban hospital providers also lacked adequate level of crisis support units for Indigenous people, and that low levels of contact between patients and specialists were driving the premature discharge of patients.

“In effect, ongoing and thorough care does not exist,” he said.

Dr Chapman said that it was essential to provide the right tools and resources to enable local communities to develop their own services, based on their own needs.

“It’s about empowerment and capacity building in communities – as opposed to imposing on the communities.”

Mr Georgatos agreed, adding that Indigenous people “should have the opportunity to navigate their two cultural settings, that of their own and of the mainstream, without impost to either”.

He said that a Royal Commission would be best positioned to identify ways of overcoming the underlying social determinants of suicide and self-harm. This includes improving living conditions and housing, as this is a significant step towards providing stability in their lives.

“There are many solutions, and some are obvious, but they are not being invested in or underfunded by governments – while other solutions have not been widely identified.”

Mr Georgatos estimated that due to under-reporting issues, suicide could actually account for up to 10% of deaths in Indigenous people.

“It is the pressing issue of our time and is yet to translate into a national priority.”