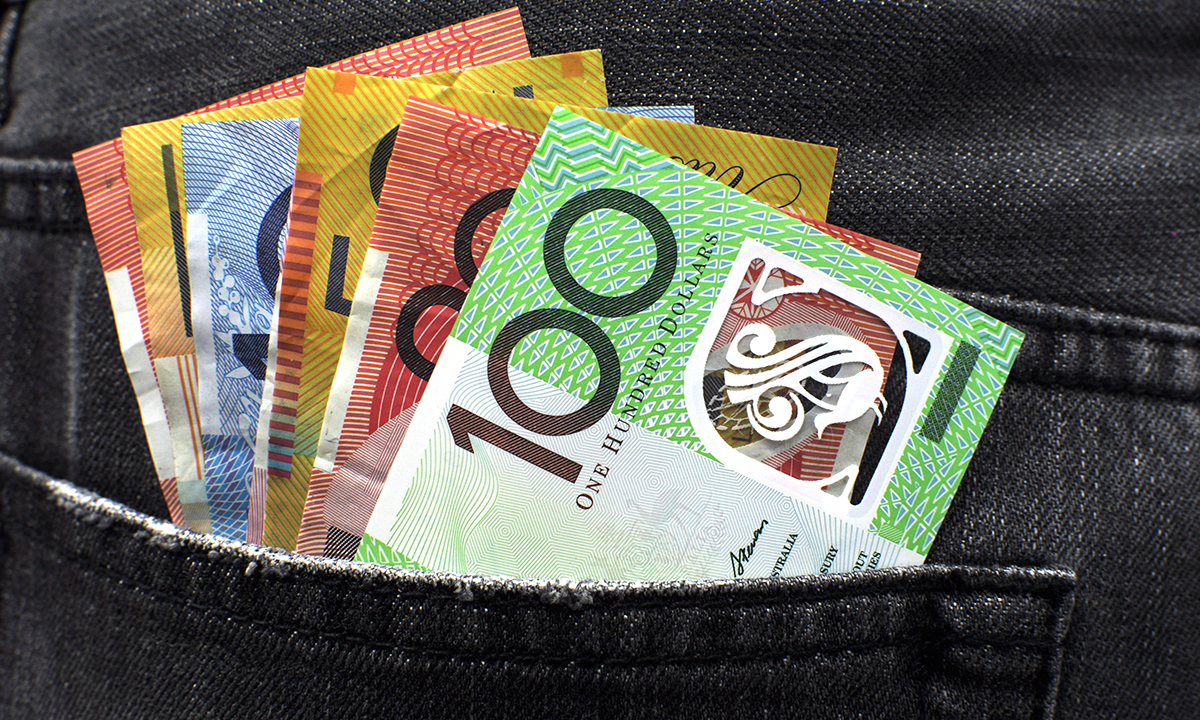 AUSTRALIANS need greater clarity around the true cost of medicine to help patients make informed decisions about their own health, experts say.

The authors of an editorial in today’s MJA describe private health care in Australia as a “menu without prices”, with patients undertaking care not knowing what financial burden it might bring.

Professor David Currow, from the Cancer Institute NSW, and Professor Sanchia Aranda, from Cancer Council Australia, wrote that health care costs continue to rise well above the consumer price index and may influence crucial patient decisions which can have detrimental health outcomes.

“A recent study in Asia showed the financial cost in those countries, with around 25% of people facing financial ruin and others dying, possibly because they could not afford treatment. This issue is growing here and urgently needs better data,” Professor Aranda told MJA InSight.

They believe that part of the problem is a “failure by medical practitioners to disclose all the financial costs affecting patients’ decisions”.

For example, although the information is publicly available, there is a misconception that there are long waiting public hospital lists for many surgical treatments.

“Indeed, national data demonstrate that public surgical waiting times for a sample of cancers are very short,” the authors wrote.

Although doctors are currently obliged to give this information as part of their financial consent obligations, Dr Aranda said there needs to be more.

“[There should be] a standard information approach at diagnosis and something like a patient advisor might help.”

Part of the problem is a lack of knowledge about the costs of specialised care. Medical practice outside of public hospitals is privately provided and GPs referring patients don’t necessarily know the full extent of surgeons’ fees and other financial consequences that might impact the patient.

Breaking down these barriers and bringing the costs out into the open is something that Dr Peter Sivey, senior lecturer in the Department of Economics and Finance at La Trobe University, advocates.

He wrote in The Conversation that he backs the idea for a website where Australians can see comparative price and quality information about specialist doctors.

“GPs’ fees are normally very transparent as people see them quite often. However, specialists should have to disclose their fees for the standardised Medicare consultations they provide and it should be published on publicly available media such as on the MyHospitals website or a ‘MyDoctor’ website,” he told MJA InSight.

“There is no reason why the government couldn’t make that a prerequisite for specialists claiming Medicare rebates. Given modern technology, pricing transparency should be very easy to achieve.”

The Royal Australasian College of Surgeons (RACS) has recently been working with Medibank Private to gain a better understanding of what doctors are charging.

President of the RACS Dr Philip Truskett told MJA InSight that they have found that 85% of surgeons are charging below the Australian Medical Association rate, which is considered a benchmark.

However, “there are some people who charge a lot more item numbers than one might expect,” he said.

Although the College hasn’t received many complaints about exorbitant fees, Dr Truskett said that they anticipate they may, once the community realises how concerned the College is about it.

“If a patient did complain to the College, we would enlist a peer group of surgeons to look at the case and at the cost and to see if it could be considered exorbitant or not,” Dr Truskett said.

An area that has seen media attention recently is the varying costs of prostate cancer treatments. One study found a huge variation in out-of-pocket costs, with some men paying less than $250 and others paying in excess of $30 000.

Dr Truskett said that he has been looking at the varying costs in prostate cancer treatment, but that it is hard to compare, as many patients are being offered robotic surgery which comes with significant facility costs.

“It does appear that robotics seems to generate a very high out-of-pocket cost for whatever reason. Some people are paying for the technology. Whether that’s beneficial or not is a whole different question.”

It’s these alternatives that the authors of the MJA editorial are concerned about.

“In the Australian context, financial disclosure is not only how much a procedure will cost but, crucially, whether there are alternatives that offer similar benefits at less cost to the patient,” they wrote.

In addition, the cost of the procedure may receive different Medicare or private insurance rebates, depending on the diagnosis.

Professor Aranda believes this “financial toxicity” is a growing concern.

“Some drugs are not covered by the Pharmaceutical Benefits Scheme (PBS) for certain indications; take PD-1 drugs like Keytruda, for example, it’s covered for melanoma but not for other tumours with a PD-1 target,” she explained.

“This is because the drug is registered by the drug company for one indication and not others as (there may be) insufficient evidence.”

She is hoping that a PBS review will take into account scientific changes “that shift us from a tumour site-specific approach to biological markers that might cut across different cancers”.

The problem is complex, but fortunately experts all agree that it needs to be addressed.

“The issue of financial toxicity in Australian health care requires open debate supported by population- and individual-level data on rapidly rising out-of-pocket costs, and advocacy that places patients’ outcomes at the centre of any debate about the profession’s increasing demands on patients’ wallets,” Professors Aranda and Currow concluded.