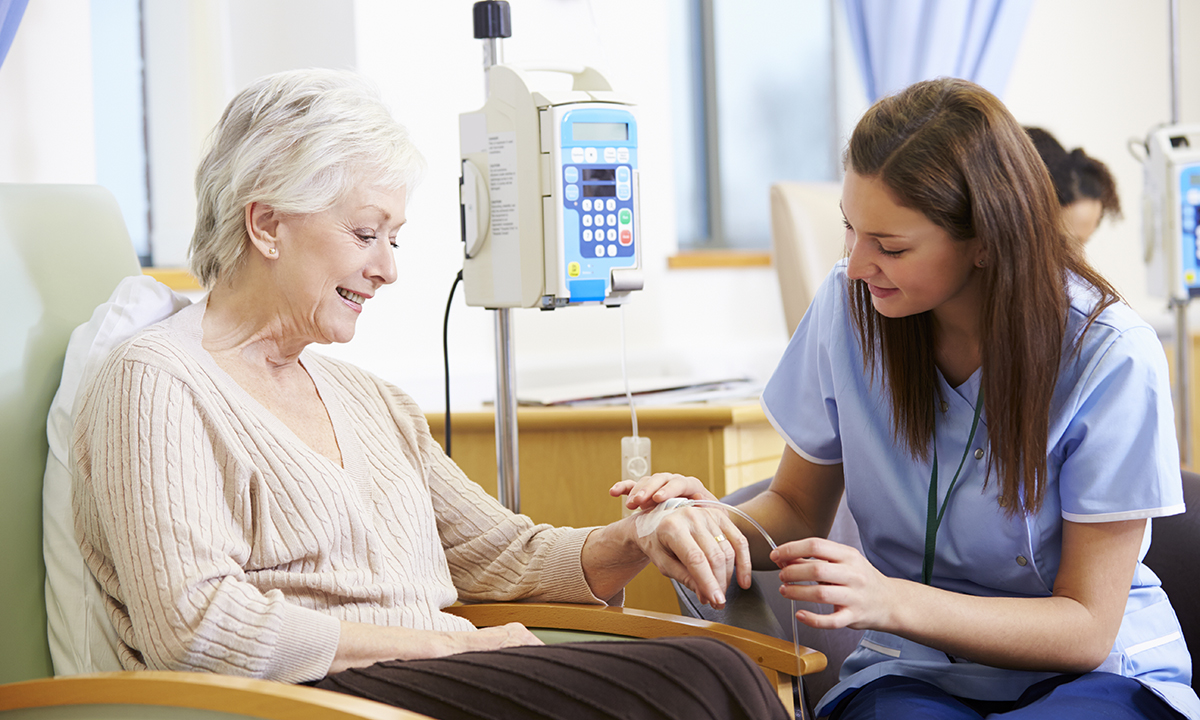 IT is just a matter of time and generational shift until the proportion of women speaking at medical conferences matches that of men, says Dr Ruth Bollard, chair of the Women in Surgery committee of the Royal Australasian College of Surgeons (RACS).

Dr Bollard was reacting to a short report published in the MJA which found that the proportion of female speakers at medical conferences from 2010 to 2014 ranged from 8% at the annual scientific meeting of the College of Intensive Care Medicine of Australia and New Zealand in 2012, through to 42% at the 2012 conference of the Royal Australian and New Zealand College of Obstetricians and Gynaecologists.

At seven of the 17 conferences analysed, the median time allocated per speaker was significantly higher for male than for female speakers.

The authors asked whether the proportion of female speakers at conferences should reflect their representation within the college membership, or whether conference organisers should strive for greater female representation.

“Improving the balance of male and female speakers at conferences may improve workforce gender balance by encouraging women to pursue research and advancing the careers of female speakers,” they wrote.

Dr Bollard, a general and breast surgeon based in Ballarat, Victoria, said she believed that the smaller proportion of female conference speakers was representative of the surgical workforce generally, and that as more female surgeons aged, the numbers of women at conferences would increase.

“Just 9% of female RACS Fellows are over 50 years old, which is the kind of seniority that [leads to] presenting at conferences,” Dr Bollard told MJA InSight.

“By contrast, 41% of our female Fellows are under 35, so we know that things will evolve as those women come through.

“We’re very pleased to see that the RACS was the only college whose proportion of female speakers exceeded the proportion of women in the surgical workforce.”

Dr Bollard said that there were significant barriers to women speaking at and attending conferences, including a lack of childcare facilities, and that they were a microcosm of barriers to entry into surgery generally.

“We know from our fellowship surveys that the long hours and lack of flexibility remain the biggest barriers to a career in surgery for both men and women,” she said.

The Women in Surgery committee’s white paper – Flexible surgical training in Australia: it’s time for change – reported that only 0.3% of surgical trainees were currently training part-time, but that 33.8% had expressed an interest in undertaking less than full-time training.

“While flexible surgical training is a gender-related issue, it is certainly not gender specific,” the report’s authors wrote.
“Trainees of both genders are increasingly requesting part-time training to allow them to combine training with the care of children, study, hobbies, research and additional study.”

Dr Bollard said that the College was also focusing on mentoring via new online tools on the RACS website, including Mentoring: a practical guide.