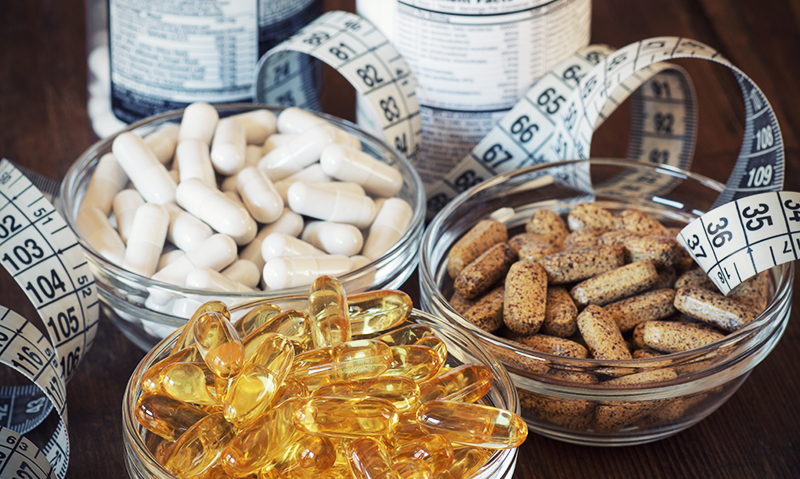 CLINICIANS have been warned to be alert to the possible role of herbal and dietary supplements in cases of hepatotoxicity in the wake of a West Australian man experiencing severe drug-induced liver injury (DILI) after taking a protein and weight loss supplement.

A case report published in the Medical Journal of Australia outlined the experience of a 26-year-old Indigenous man who presented with severe liver injury 10 weeks after taking a whey protein supplement containing green tea extract as well as a dietary supplement containing Garcinia cambogia for just 1 week. The researchers reported that the patient had no previous medical history, did not drink to excess, was not taking medications regularly, and did not smoke or use illicit substances.

The patient had a liver transplant 2 months after presentation, and the researchers reported that he was recovering well.

“The patient in this case was interviewed in the emergency department and then by myself as the doctor admitting to the ward. It was a couple of days before he revealed his use of a protein powder and a weight-loss supplement, despite being directly asked about herbal and non-prescribed substances. The patient’s perception of product safety and the time delay between ingestion and presentation were the likely reasons for the patient not mentioning them sooner,” Dr Smith told MJA InSight.

Using the Council for International Organisations of Medical Sciences scale for causality assessment, the researchers determined that the patient’s DILI was most likely caused by the protein supplement in combination with the G. cambogia.

Associate Professor Simone Strasser, a spokesperson for the Gastroenterological Society of Australia, said the case was a “wake-up call” on the risks associated with these supplements.

“There’s a very clear message that whenever you see anybody with liver injury where there isn’t a clear cause for it, you have to suspect products that people have either purchased over the counter at a pharmacy, health food shop or elsewhere,” Professor Strasser told MJA InSight. “Increasingly, we’re seeing people purchase weight-loss and bodybuilding supplements online that are causing severe liver injury in Australia as well as internationally.”

Professor Strasser, a liver transplant specialist, said it was likely that Australia would experience similar increases in hepatotoxicity associated with dietary supplements to those identified in the US, and confirmed that she was also seeing such cases in her practice.

She said the reactions to these products seemed to be idiosyncratic, and it was often difficult to know the particular elements that were responsible.

“Many of these supplements have multiple compounds within them, not just one compound. What it is that is causing the liver injury is not clear,” she said.

While Professor Strasser acknowledged that regulated drugs could also cause DILI, she said at least there was some regulatory oversight with pharmaceutical products.

“In this world of online ordering of products, there is no regulation. They have not been judged and investigated for safety, nor for efficacy for that matter, and there are risks taking products when you don’t know their origin.”

She said it was important for clinicians to be aware of the potential for liver injury with supplements, and that the public should also be warned of the risks.

“Patients assume that if it’s got the word ‘health’ in it, then it must be healthy, but that’s far from the case,” she said.

Dr Smith agreed that Australia may start to see more patients presenting with idiosyncratic reactions to herbal and dietary supplements.

“These products were previously mostly found in specialist stores or online, but increasingly they are available in mainstream supermarkets. This is surely secondary to demand, and demand is not surprising given that such products are marketed as beneficial for health. Indeed, they are often found in the supermarket ‘health food’ section,” she said. “For most, there will be no adverse effect. Some may even see some modest benefits in cholesterol and blood glucose depending on the supplement taken. However, an unlucky few will develop an idiosyncratic reaction.”

Dr Smith encouraged clinicians to report such cases to the Therapeutic Goods Association to build a case for regulation.