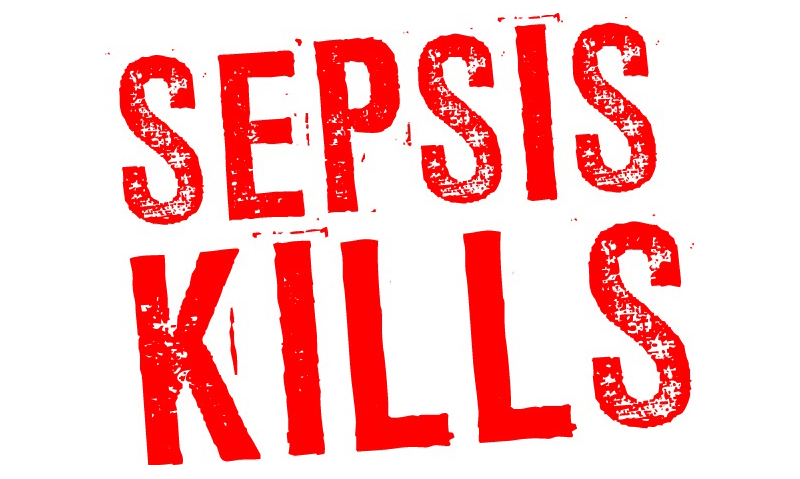 A NSW sepsis intervention program should be rolled out nationally, according to experts, after research published in the MJA found the approach was saving lives and improving patient care.

The SEPSIS KILLS program was developed by the Clinical Excellence Commission (CEC) and encourages intervention within 60 minutes of sepsis being recognised, including taking of blood cultures, measuring serum lactate levels, administering intravenous antibiotics, and fluid resuscitation.

Professor Mary-Louise McLaws, infection control expert at the University of NSW, told MJA InSight that “patients can often present with very mild and insidious symptoms, so sepsis can sometimes be overlooked”.

“But the message from SEPSIS KILLS is to recognise, resuscitate and refer patients with sepsis early on. As more patients get seen rapidly, the death rate falls.”

Professor McLaws co-authored the MJA study, which assessed the effectiveness of the SEPSIS KILLS program, implemented in 97 NSW emergency departments (EDs) from 2011.

The hospitals recorded data for a total of 13 567 adult patients until the end of 2013. The authors compared mortality rates and length of stay in hospital, as well as the time to antibiotics and fluid resuscitation for patients before and after SEPSIS KILLS was adopted.

The proportion of patients who received intravenous antibiotics within 60 minutes of triage increased from 29.3% in 2009–2011 to 52.2% in 2013, the authors found. The percentage for patients for whom a second litre of fluid was started within the hour rose from 10.6% to 27.5%.

The mortality rates for patients with severe sepsis was 19.7%, which was consistent with the overall mortality rate in Australian and New Zealand intensive care units (ICUs).

The authors wrote that their findings demonstrated the SEPSIS KILLS program was effective in NSW EDs in promoting early recognition and management of sepsis within the first few hours.

“This program could be applied in other jurisdictions and its integration with antimicrobial stewardship requirements should be considered,” they said.

Ms Mary Fullick, sepsis program manager at the CEC, told MJA InSight that SEPSIS KILLS was meeting a vital need in the healthcare system. Sepsis was not being managed adequately and this was putting patients at risk.

“Sepsis is a medical emergency. We need to approach sepsis like we would a stroke or a trauma,” she said.

Associate Professor David Pilcher, an intensivist at the Alfred Hospital in Melbourne, agreed, adding that the program was an important step forward in improving how sepsis is managed.

“Sepsis is a problem that is not only not going away, but probably increasing due to more admissions to ICU and more antibiotic resistance,” he told MJA InSight.

Professor Pilcher said this research proved that it was possible to have a procedure in place that translates into better outcomes for ED patients with sepsis.

“It also demonstrated the value of tests such as lactate in identifying those at higher risk, and this appeared to be associated with overall better outcomes.”

Professor Pilcher said that the coordinated and consistent way the program was implemented across so many hospitals was “something that other hospitals and health departments could learn from”.

Professor McLaws was confident that SEPSIS KILLS could be successfully and cost-effectively implemented across the country.

“The program is a standardised bundle of care – serum lactate, administration of fluids and antibiotics, and rapid referral,” she said.

Ms Fullick explained that the CEC did not have the power to implement the program nationally, however.

“We would need another organisation to rollout the program in other jurisdictions.”

The CEC had a range of online tools that would make a national rollout easier, Ms Fullick said.

“Our primary tool is the sepsis pathway, a double page sheet that promotes the key points [of SEPSIS KILLS].”

Ms Fullick said while the results of this research were positive, the task of improving sepsis care in all areas of the hospital wasn’t over.

“Data from the EDs has now been collected, but the next phase is ongoing and focused on sepsis in the inpatient area.”

She said that the CEC’s fundamental priority was to “keep pushing for improvement in sepsis management through continuing education of nurses and clinicians”.

7 thoughts on “Act fast on sepsis”