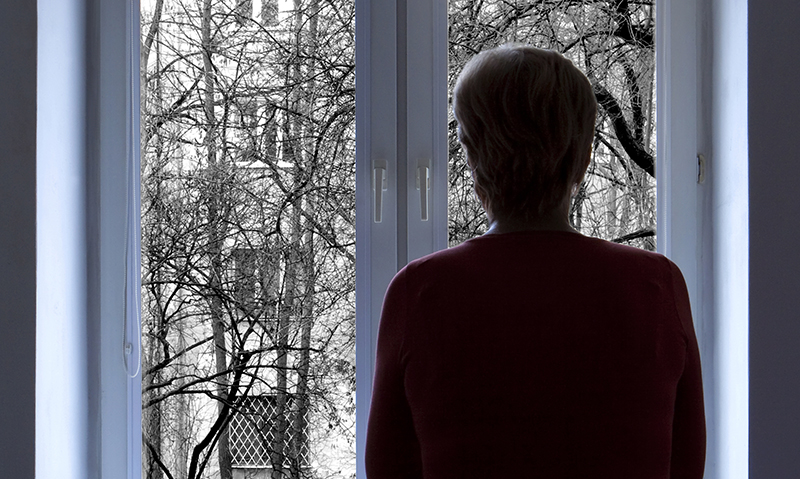 Depression: to screen or not to screen

AUSTRALIA isn’t ready for screening for depression, according to mental health experts, with follow-up support not yet sufficient to back it up.

With depression being such a significant public health concern with a history of misdiagnosis, screening for depression in primary care has long been debated internationally.

However, most Australian experts believe screening for depression is not yet appropriate here.

Writing in the MJA, Professor Malcolm Hopwood, president of the Royal Australian and New Zealand College of Psychiatrists (RANZCP), and Professor Gin Malhi from the Northern Clinical School at the University of Sydney, said that recent clinical practice guidelines for mood disorders released by the RANZCP don’t specifically recommend screening in primary care and other settings.

“Self-assessment via the internet and other self-report screening measures are likely to raise concerns but not necessarily identify those who need help or ensure that they seek proper advice,” they wrote.

It’s a position shared by the Royal Australian College of General Practitioners (RACGP), according to Dr Caroline Johnson, clinical lead for mental health on the RACGP Expert Committee – Quality Care.

“The US has said all along that you shouldn’t just routinely screen unless you’re going to offer a pro-active follow-up and a case management model so people don’t fall through the net,” Dr Johnson told MJA InSight. “The problem we have in Australia is that we don’t have that kind of support for those models.”

The RACGP alternative model, as outlined in the Red Book – Guidelines for Preventive Activities in General Practice, caters for more of an opportunistic approach.

“We should be thinking more along the lines of a case finding approach,” Dr Johnson said.

“Of course we don’t want to miss people but asking every single adult who comes in the door the screening questions might not be practical. We might not be targeting the people who most need the care.  It involves GPs recognising the groups more at risk of depression and making sure we check for depressive symptoms in those groups.”

It’s this model that Dr Stephen Carbone, beyondblue head of research and policy, believes is the most effective in general practice.

People who have recently experienced heart surgery, cancer or other significant health events are at particular risk of developing depressive symptoms, something which Dr Carbone said could be forgotten at times.

“I think there is a lot of under-diagnosis because people focus too much on the physical and forget what else this person might be experiencing,” he said.

One model highlighted in the MJA article is the stepped care approach, which the authors said had the potential to promise optimal support for people with a major depressive disorder.

The Black Dog Institute has been working towards developing such a model, and is currently working on an implementation program with the Central and Eastern Sydney Primary Health Network.

According to Associate Professor Judy Proudfoot, director of e-health implementation and policy at the Black Dog Institute: “Mental Health screening is needed but GPs are very busy and often don’t have time to screen for mental health problems as well as other health issues they are attending to. So we developed an online program that provides screening and a stepped care service. Our aim was to ensure it is feasible, viable and robust in general practices.”

The Black Dog trial program has been running for 6 weeks and involves patients being given a four-step anxiety and depression-identifying questionnaire on tablet computers while they are in their GP’s waiting room. Patients who score above the cut-off are then invited to answer a further 12 questions after which they receive written feedback on the tablet.

“The results are also securely transmitted to the GP’s software within a minute. So by the time the patient goes into the consultation with the GP, the results of the screener are there,” Assoc Prof Proudfoot told MJA InSight.

In addition, the service provides GPs with treatment recommendations for the patient based on the stepped care model.

“We provide a verbal script written by our head of The Black Dog clinic and the Primary Health Network for the GPs to use if they wish to discuss the results and treatment options with their patient,” said A/Prof Proudfoot.

The system monitors the patients every 2 weeks and feedback is sent to both the patient and the GP. GPs also receive alerts and recommendations for stepping up treatment if there hasn’t been symptom improvement or if a crisis or suicidal ideation has occurred.

One of the concerns raised by the USPSTF recommendations was that screening can’t be considered a replacement for appropriate clinical assessment.

Assoc Prof Proudfoot said that in their model, the GPs are encouraged to use their clinical knowledge to enhance screening results.

“We recommend to the GPs that they combine the results of the screener with their own assessment and knowledge of the patient. Some of the GPs have reported to us that they weren’t previously aware their patient had depression symptoms which might help to explain another health problem they had been consulting about.”

One age group which is at risk of depression is adolescents. However, GP advisor at headspace National Office Dr Claudio Villella said that screening was a complex issue for adolescent presentations in general practice.

One of the comorbidities with depression in youth is anxiety, which wouldn’t be picked up by screening tools such as the Public Health Questionnaire-9, the tool recommended by the USPSTF.

“I’d like to see the shifting of the conversation away from screening and towards how do we better engage young people,” Dr Villella said.

“Part of that work is upskilling GPs on the importance of spending more time with young people to better understand the context of their presentations,” he said.

In people under 18 years of age, the beyondblue clinical practice guidelines for depression in young adults recommend the Revised Children’s Depression and Anxiety Scale (RCADS) and for young people aged 18 or older the Depression Anxiety Stress Scale (DASS 21) for detecting depression and anxiety.

Dr Villella said that often the depressive symptoms will subside over time with good engagement and care by their primary care provider.

Should GPs be screening patients for depression?

One thought on “Depression: to screen or not to screen”