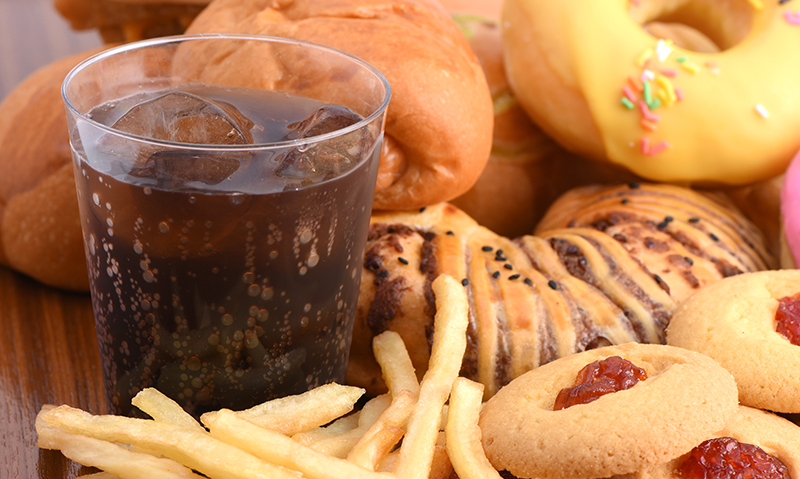 PUBLIC health prevention policy in Australia, particularly regarding obesity and alcohol, is “flapping in the wind” according to experts.

“We’re having no impact [on those goals] at all,” she said. “We’re flapping in the wind.”

Ms Martin, along with Professor Rob Moodie from the University of Melbourne and Ms Penny Tolhurst from the Australian Health Policy Collaboration at Victoria University, co-authored a Perspective published today in the MJA which detailed the shortcomings of Australia’s national policies about the prevention of chronic diseases.

“A review of progress against the alcohol-specific actions in 2013 by the Foundation for Alcohol Research and Education found that four actions had been completed, 18 were progressing, and no progress had been made against 10 actions.

“With respect to the obesity actions, a similar recent analysis by the Obesity Policy Coalition found that of these three had been completed, 17 were progressing and no progress had been made against seven.”

Professor Moodie told MJA InSight that Australia’s current path of inaction on preventive health was a recipe for disaster.

“The cost to the Australian health care system [of non-communicable diseases] is large and growing,” he said. “Unless we do start to invest more cleverly in prevention then the burden on the health care system will be simply unsustainable.”

Public health professionals had to take some responsibility for the lack of action, he said.

“You might even say it was our failure,” he said. “We have failed to convince political leaders and community leaders that an investment in prevention is both important for health outcomes but important for the public purse as well.

“It seems that over the years interest in prevention has declined and to me that’s enormously disappointing.”

Ms Martin said there was a lack of political will to take on the big issues of public health – alcohol, junk food and junk drinks.

Professor Moodie said Australia’s success in restricting advertising of tobacco products had resulted in significant drops in smoking rates, and lessons needed to be learned from that campaign.

“We know what to do in this area [because we did it with tobacco],” he said.

“We know that we cannot rely on the industry to self-regulate. It’s their job to make money, and we understand that, but they can’t just make money by destroying Australians’ health.

“Our job as health professionals is to continuously point this out not only to the government but also to the medical profession.”

The dismantling of the Australian National Preventive Health Agency (ANPHA) in June 2014 by the Abbott Government, along with the stripping of $400 million from the states’ prevention budgets, had had “enormous impact”, Professor Moodie said.

“It’s taken away our central capacity. The job of the ANPHA was to drive policy change and evidence and bring the nation together on this issue.

“It’s had an enormous impact, particularly on the workforce.”

“We need a systematic approach, a sustained approach [to junk food, junk drinks and alcohol],” she told MJA InSight.

“Undoing what the last people did is not helpful. There was a bipartisan approach taken with tobacco and the road toll and nobody would think of touching those.”

Professor Moodie and Ms Martin said it was time the medical community used its influence and reputation to sway politicians.

“If [doctors] come out and push a policy and take a stand, politicians will understand who’s going to back them [when they take on the big industries],” Ms Martin said.

“In virtually every successful health promotion – smoking, road safety — primary care has been essential,” he said. “They are the people who are constantly in touch with the populace. Medical professionals need to see themselves as role models.

“Respiratory physicians and surgeons have taken a role around tobacco, surgeons have done the same in regard to road trauma. Cardiologists are now taking the lead around activity and diet and tobacco.

“We are growing as a nation, and not in a good way.

“Imagine if, 15 years ago we’d actually implemented these policies [that have been neglected]. How much healthier would we be as a nation.

“Leadership from the medical and nursing professions is really needed.”