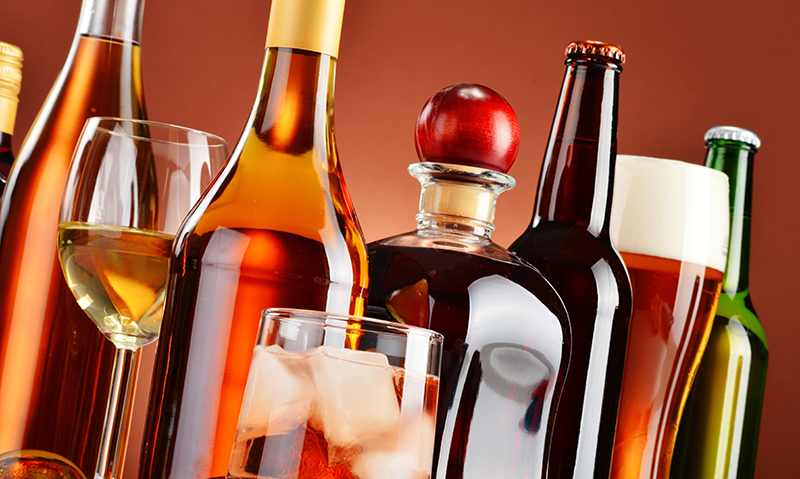 Writing in the MJA, Ms Julia Stafford, executive officer of the McCusker Centre for Action on Alcohol and Youth, said the failure of governments to act on this issue would “constitute gross irresponsibility”, reflecting words used in a 1977 report from the Senate Standing Committee on Social Welfare raising the alarm on Australia’s major problem with alcohol back then.

“There is good evidence that even small increases in the price of alcohol make a difference to the level of consumption and the harms associated with it, particularly among younger people and vulnerable communities,” Ms Stafford told MJA InSight.

“This isn’t about stopping people drinking. It’s about very modest change that will still make a difference, particularly to harmful drinking.”

The authors said the WET, which is based on the wholesale price of the wine and not on its alcohol content, was effectively a subsidy that propped up the production of low-value wines.

Dr John Crozier, co-chair of the National Alliance for Action on Alcohol and chair of the national trauma committee of the Royal Australasian College of Surgeons, said he strongly supported the evidence base underpinning the position in the MJA paper.

“We are 30 years behind where we need to be with alcohol related harm reduction in this country. Every year of inaction costs the Australian community $36 billion in patching up the harm after the alcohol industry has profited. That’s $15 billion of harm to the drinker, and $21 billion to those around the drinker,” Dr Crozier told MJA InSight.

“These are horrifying statistics. They emphasise the need to get underway with a lot of these long-overdue, reasonable reforms. We can’t wait for the agreement from the industry – the industry will always subvert effective policy.”

Professor Kate Conigrave, addiction medicine specialist at Sydney’s Royal Prince Alfred Hospital and a director of the Foundation for Alcohol Research and Education (FARE), said there was broad agreement among Australian health bodies that reforming alcohol taxation should be a key priority.

“We can’t just treat alcohol like it’s flour or wool,” Professor Conigrave said. “It is a commodity that causes considerable harm in the community and we have to take into account the health perspective, not just the standard business principles of competition.”

In its pre-budget submission, FARE also proposed that the WET be replaced with a volumetric tax on wine and cider at a rate of $56.56 per litre of pure alcohol, and the abolition of the WET rebate scheme.

ACIL Allen Consulting modelling, commissioned by FARE, showed that this approach would raise an additional $2.9 billion in revenue and reduce alcohol consumption by 9.4%.

Professor Conigrave said the WHO listed alcohol taxation and pricing as the most efficient way to reduce harms from alcohol. “Unfortunately, there is a lot of push back from the alcohol industry,” she said. “Governments have to show some leadership and courage to do what they know is best for population health.”

Professor Wayne Hall, director of the University of Queensland’s Centre for Youth Substance Abuse, said there had been sporadic policy successes in tackling alcohol abuse in the decades since the 1977 report – such as the alcopops tax, the introduction of random breath testing and recent reforms to address alcohol-related violence in NSW and Queensland – but, overall, Australia had failed to address the significant harms associated with excessive alcohol consumption.

“Governments of both persuasions have been reluctant to do much other than what appears to demonstrate their concern – media campaigns and expressions of disapproval of various forms of intoxication,” he said.

“Federal governments have been pretty reluctant to tackle this and the reasons are no surprise. It’s the wine industry, particularly in South Australia,” he said.

Professor Hall said reform was going to be difficult to achieve in one fell swoop, and suggested that a gradual introduction of reforms would allow the industry to adjust to a more rational system of taxing alcohol.

“With the car industry closing down, one can imagine that any change in tax laws that might be seen as disadvantaging the wine industry will be fiercely resisted.”

All experts that MJA InSight spoke to agreed that an incremental approach to reform would be welcome.

Ms Stafford said it was crucial that reform be introduced appropriately and sensibly. “It should be very well thought through, as we note in our paper, because there are potential problems if alcohol tax was reformed in a way that made alcohol cheaper,” she said. “So incrementally phasing changes in, starting with the WET, could be a good way to go.”

Do you support a volumetric tax on alcohol