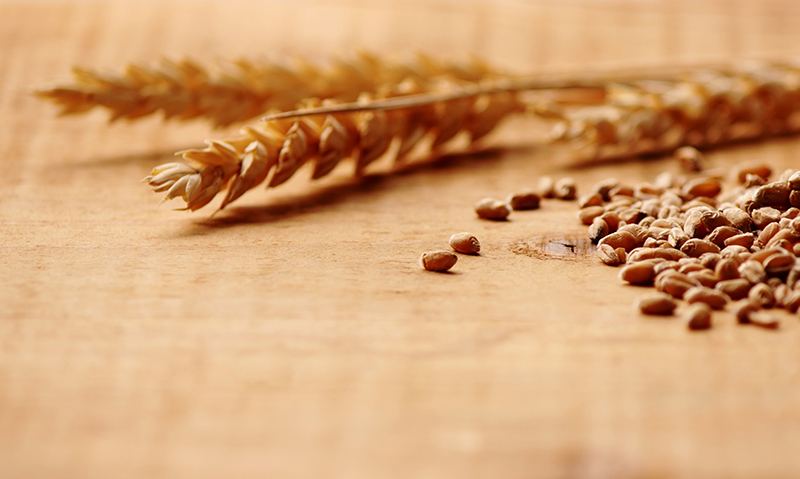 THE subject of gluten generates strong opinions. We all know someone who has gone gluten-free, not always for the medical indication of coeliac disease.

For those convinced it is a fad, talk of gluten-free leads to exasperation and annoyance over why someone chooses to be so precious. For those who feel better after removing gluten from their diet, the lack of supportive evidence is irrelevant – personal experience is far more compelling.

Is this a social issue or a medical problem? What role should we play as medical professionals?

The popularity of the gluten-free diet is part social phenomenon – an example of how effective marketing and social media can transform a specific medical treatment into a “healthy”, and important, lifestyle choice. Best-selling books, celebrities and social media have all promoted this branding.

The lack of evidence hasn’t stopped a good story. The impact of these influences is very real, especially in the US. A third of Americans are trying to cut back on dietary gluten, key drivers being the perception it is “healthier” or will assist with weight loss, both of which are false. The gluten-free diet is not nutritionally superior.

In Australia, the situation is different, and the fad aspect far less pronounced. Here, 10% remove dietary wheat, the major source of gluten. For most (7%), the motivation is the presence of adverse symptoms, mainly gastrointestinal. Lethargy is also common. Most would identify as being “gluten sensitive”. Irrespective of consumer motivation, rising demand has driven a thriving gluten-free industry.

The good news for coeliac disease sufferers is their treatment is now easier and more affordable than ever.

The rise in the gluten-free diet also reflects an evolving medical landscape. Coeliac disease prevalence has risen fourfold in the past 60 years, paralleling the rise in other autoimmune, allergic and inflammatory disorders. While it can have significant health implications such as osteoporosis, autoimmune complications and malignancy, expeditious diagnosis and treatment improves outcomes.

Familiarity with testing guidelines is the key to increasing detection beyond the abysmal rate of one in five affected Australians currently diagnosed. People going gluten-free before testing is common and impairs the accuracy of current diagnostic tests. Here, human leukocyte antigen genotyping is useful to exclude coeliac disease if the susceptibility genes are absent.

So where does gluten sensitivity fit?

There is a paucity of evidence to support it as a distinct medical entity – here Google is far more informative than PubMed. The absence of biomarkers means diagnosis is based on patient self-report, which is unreliable. Gluten is likely responsible for only a small percentage of symptoms in people who report being gluten sensitive.

Major Australian research has shown that other cereal components, notably the fructans in wheat, a type of fermentable carbohydrate, are likely to drive a significant proportion of symptoms patients attribute to gluten (although gluten was associated with feelings of depression). Removing dietary gluten tends to reduce these components as well, potentially explaining the dietary benefit. Other cereal components are now emerging as potential triggers.

Gluten may indeed be an innocent bystander in many, if not most, of the cases of patients carrying the “gluten sensitivity” label. “People who avoid wheat or gluten” is a suggested replacement term that reflects our inability to define this group, but is unwieldy and unappealing to patients.

Right labels can be powerful. To clinicians they provide a specific management path. To patients they give form to the years of suffering endured without a diagnosis, and validate the legitimacy of their symptoms. Unfortunately, “gluten sensitivity”, while convenient, is an inaccurate and arguably unhelpful label.

Irrespective of how we define this group, it is clear they need medical care – two-thirds have not had coeliac disease adequately excluded, and almost a third have persistent symptoms despite removing gluten. A formal diagnosis of coeliac disease will require specific treatment and systematic medical follow-up.

The knowledge void makes for difficult clinical encounters. Doctors are dismayed by the lack of evidence, are annoyed by patients who favour unproven approaches, and can come across as uncaring. Patients, frustrated by what they perceive as a dismissive attitude by the medical profession, turn to self-diagnosis and alternative practitioners.

Ultimately this situation will be resolved by research that defines mechanisms and triggers to guide optimal diagnosis and care. In the meantime, clinicians should maintain an open and compassionate approach and ensure thorough medical work-up to exclude illnesses that have specific treatments.

Dr Jason Tye-Din is a Melbourne gastroenterologist. He is Laboratory Head of the Walter and Eliza Hall Institute of Medical Research’s Immunology Division, and is also affiliated with the University of Melbourne.