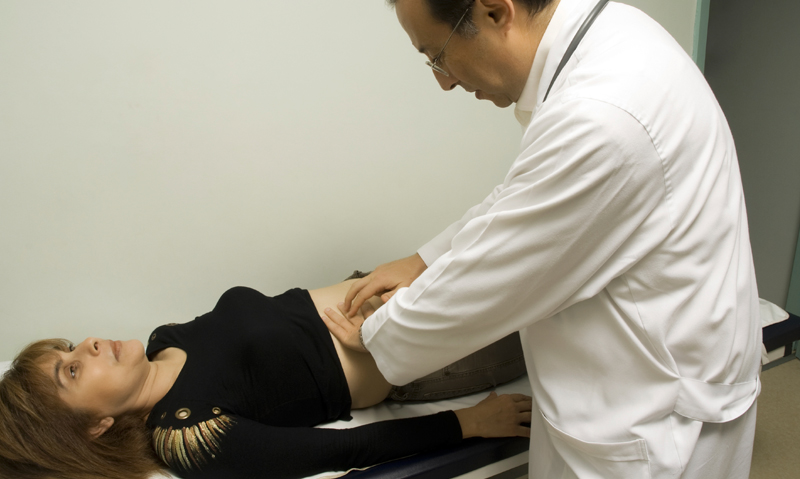 EXPERTS say the successful Victorian Spleen Service should be rolled out as a national initiative, after Australian research revealed the low level of compliance with post-splenectomy guidelines.

The Victorian Spleen Service (VSS) aims to reduce infections in people without a spleen, or those with a poorly functioning one. Currently, there are 4400 Victorians on the VSS registry, which provides ongoing information and strategies for maintaining health. (1)

VSS manager Penelope Jones told MJA InSight that the service had been well received by both patients and doctors in Victoria.

“People love [the VSS] because it provides regular contact, a consolidated care plan and standardised support.”

Ms Jones was responding to a research letter published in the MJA, based on a retrospective cohort study of 79 adult patients who had undergone post-traumatic splenectomy at a tertiary referral centre in Sydney. (2)

The researchers reviewed hospital medical records and discharge summaries to assess compliance with recommendations before and after the publication of the 2008 Australasian Society for Infectious Diseases (ASID) guidelines for the prevention of sepsis in asplenic and hyposplenic patients. (3)

Overall, they found compliance with recommendations was poor, except for the rate of first vaccination against Streptococcus pneumoniae, Neisseria meningitidis and Haemophilus influenzae type b.

At discharge, although most patients were advised to follow up with their GP, most GPs were neither provided with information on the type of vaccination given in the hospital, nor the appropriate recommendation on follow-up vaccination.

The authors suggested that “asplenia and hyposplenia care should involve a multidisciplinary approach with involvement of surgeons, infectious diseases physicians, haematologists, pharmacists and clinical nurse coordinators”.

They highlighted the need for the ASID guidelines to be updated, saying a national spleen registry should be implemented, which would provide long-term follow-up and support.

Dr Ian Woolley, infectious diseases physician at Alfred Hospital, Melbourne, and deputy director of Monash Infectious Diseases, welcomed the research, telling MJA InSight he hoped it would raise greater awareness about this health care issue and drive the expansion of the VSS.

Dr Woolley also agreed that existing guidelines needed to be updated, particularly as recommendations regarding vaccinations had changed.

However, he said that changing guidelines alone was not enough to improve adherence. “Compliance with guidelines is more about advocacy, auditing and quality activities”.

Associate Professor Allen Cheng, infectious diseases physician for the VSS, said the effectiveness of the VSS registry had been the subject of research published in the MJA last year. (4)

The study assessed the self-reported adherence to measures for preventing infection among 889 people listed on the VSS registry. The authors found that the proportion of registrants adhering to current post-splenectomy guidelines was higher than rates reported elsewhere, supporting the view that a spleen registry could promote health maintenance behaviour in asplenic patients.

Professor Cheng told MJA InSight it was important that the VSS became a national program so that more Australians could access its benefits.

“Rolling out a national spleen registry would not be difficult. But funding, particularly the funding of nurses, is the main barrier”, he said.

Professor Cheng believed that, with additional funding, the same techniques used to establish the VSS could easily be applied to other states and territories. These included reaching out directly to hospitals, haematologists, trauma surgeons and infectious diseases consultants, and sending regular mail-outs and reminders to GPs.

However, Ms Jones said the most effective component of the VSS was ultimately the support it provided to registrants, who could experience uncertainty about how to manage their condition and lifestyle after a splenectomy.

“From travelling, dog bites, donating blood and vaccines — a million questions can come up”, she told MJA InSight, saying that to ensure the best possible outcomes for the patient, the VSS aimed to address all of these concerns.

Ms Jones said a big advantage of the VSS was that it operated online, making registration easier and the service more accessible. Once registered, people received a kit which included alert cards, a DVD, helpful tips, wristbands and vaccine information.

She said the VSS was also developing an interactive smartphone app called SPLEEN-IE, which would be an educational tool and keep track of vaccinations.