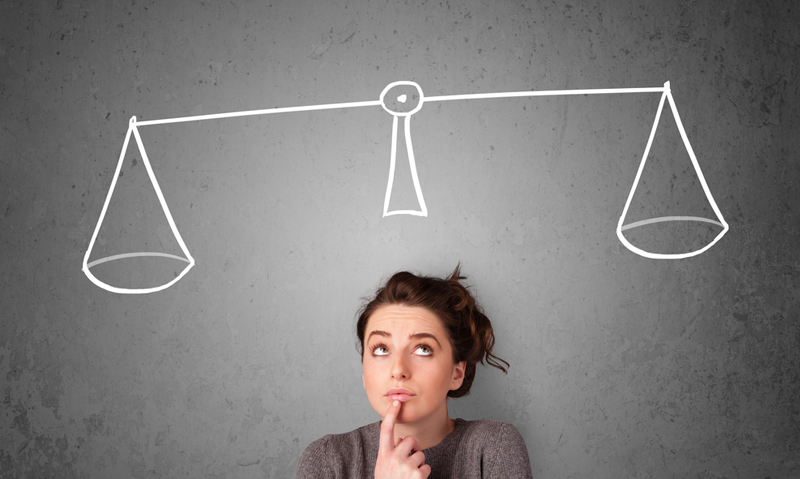 MESSAGES about cancer screening programs in Australia are biased towards the benefits and minimise the risks of overdetection, according to leading researchers.

Associate Professor Tammy Hoffmann, a clinical epidemiologist in the Centre for Research in Evidence-Based Practice at Bond University, told MJA InSight there had been a number of studies looking at the content of cancer screening letters and invitations, and all concluded that there was usually little to no information about harms.

Professor Hoffmann said multiple factors had caused the lack of information being provided on screening risks, including the objectives of cancer prevention organisations, which might view participation rates as a primary measure of success.

“Their representatives are often dismayed by attempts at getting a more balanced, informed approach”, because it was seen as counterproductive to increasing the number of people getting screened, she said.

Professor Hoffmann was responding to a UK study published in The BMJ that assessed the level of overdetection people would find acceptable in screening for breast, prostate and bowel cancer. (1)

Overdetection was defined as the diagnosis of a cancerous lesion through screening that would otherwise not have caused symptoms or early death. In the case of breast cancer screening, overdetection resulted in more breast surgery and deaths from cardiovascular disease, as well as secondary cancers after radiotherapy, the study authors wrote.

Their research was based on an online survey of 1000 adults who were presented with information about each cancer and two screening scenarios: one indicating a 10% reduction in cancer-specific deaths and the second indicating a 50% reduction.

The authors found a large variability in the level of overdetection that people would accept. Across all scenarios, 4%-7% of respondents indicated they would accept no overdetection, compared with 7%-14% who found it acceptable for overdetection in the entire screened population.

The authors said their results highlighted that people should be more informed about the risk of overdetection before deciding to participate in a screening program.

Professor Chris Del Mar, professor of public health at Bond University and a coordinating editor of the Cochrane Collaboration, said one reason the harms of screening were not well publicised and understood was the ongoing lack of consensus among researchers.

Professor Del Mar believed shared decision making, as outlined in an article he coauthored in the MJA last year, could be a useful tool for clinicians to help patients make decisions about screening. (2)

He said this approach would better enable doctors to clearly explain to patients the key numbers and facts underscoring the pros and cons of cancer screening.

The BMJ has also published an analysis by Professor Alexandra Barratt, a professor of public health at the University of Sydney, discussing the evolving debate on overdiagnosis in mammography screening. (3)

She said agreement between experts about overdiagnosis was urgently needed so that women could be better informed, and that mammographic technology should be restrained until incremental net improvements in health outcomes were demonstrated.

Future public communication initiatives must focus on raising awareness of overdiagnoses in relation to breast, prostate, lung and thyroid cancers, Professor Barratt stated in her analysis.

Professor Kirsten McCaffrey, a NHMRC research fellow at the University of Sydney’s School of Public Health, told MJA InSight Australia should follow the UK’s lead and develop standard guidelines to ensure data on screening were delivered consistently and objectively, “rather than using persuasive messaging to promote uninformed participation”. (4)

However, Sally Crossing, chair of Cancer Voices NSW, told MJA InSight she still believed the benefits of early detection outweighed the harms of screening, especially for breast cancer, and was concerned these studies would unnecessarily scare women away from mammograms.

Ms Crossing was diagnosed with breast cancer in 1995. She said surgery was considered a harm of screening, but “I’m still here 20 years later because my cancer was detected early and treated”.

She believed a problem with the current research into overdetection was that it focused too much on epidemiological data, rather than the experiences of individuals.

“As a consumer, you’re far more worried about having a small lump that might turn into a big lump rather than risks of overdiagnosis”, she said.

Ms Crossing said the perspective of the consumer must feature in any future screening awareness initiatives.