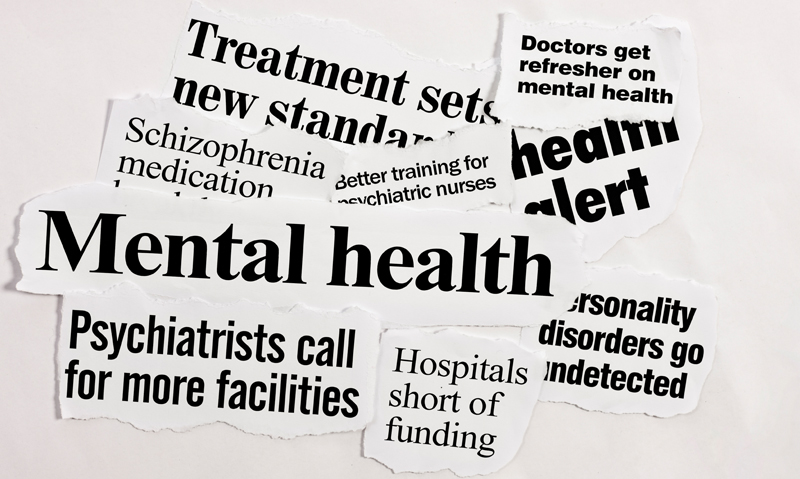 LEADING psychiatrists and mental health professionals fear an exodus of mental health workers if the federal government does not quickly resolve the funding uncertainty affecting many community organisations.

Counselling services, advocacy groups and outreach teams for the mentally ill are among the non-government organisations (NGOs) waiting to hear if they will continue to receive federal funding beyond 30 June.

Last month, the Department of Social Services threw a lifeline to two programs supporting people with a mental illness and their carers, announcing interim funding extensions to June 2016 for the Personal Helpers and Mentors program and the Mental Health Respite: Carer Support program. (2)

However, a spokesman for Mental Health Australia said they were two of only a handful of programs that had so far received confirmation of funding.

“The majority would still be waiting on confirmation from the federal government”, he told MJA InSight.

In November last year, Mental Health Australia surveyed 87 of its member organisations and found that of the 75 receiving federal funding 80% were uncertain of their funding arrangements past 30 June this year. The survey found 40% had experienced loss of staff due to lack of job security. (3)

Professor Anthony Jorm, who leads the Population Mental Health Group at the University of Melbourne, told MJA InSight the situation was potentially very serious for NGOs, including those funded through the successful National Suicide Prevention Strategy.

“Many could go to the wall if funding was stopped”, he said. “The uncertainty needs to be resolved so that the services can make plans.”

“If we lose people as a result of funding uncertainty that’s a tragedy”, he told MJA InSight.

Their comments come as a Perspectives article published in this week’s MJA argued for an end to the Groundhog day scenario of endless audits and reviews of mental health, and a start to implementing solutions. (4)

The authors wrote that successive government and independent reviews since the landmark 1993 Burdekin Report had raised similar issues with the mental health system, including inadequate access to services, inadequate interagency cooperation and training, and absence of monitoring and surveillance. (5)

“There are typically no accountability mechanisms to ensure that the responsible lead authorities change their practices to deal with the recommendations in these audits”, they wrote.

However, Professor Jorm told MJA InSight there were dangers in monitoring only “inputs” such as quality of services provided and interagency cooperation, rather than “outputs”, such as “whether more people are able to function in society and have fulfilling lives”.

He said he hoped the latest review might pave the way to reducing duplication in mental health, suggesting rationalisation might be possible in e-mental health services and telephone services.

“There are some truly excellent [e-mental health] services [but] how many do we need?” he said.

He also questioned whether states and territories needed to be involved in early psychosis services when the federal government was rolling out the National Youth Mental Health Foundation’s headspace centres.

Professor Jorm also raised concerns that the government might see the commission’s report as an “excuse to cut costs rather than make a long-term plan for improving the situation”.

Professor Whiteford told MJA InSight one of the most pressing reform needed was to give Australians with severe and persistent mental illness with complex multiagency needs a single care plan to help prevent them falling through cracks in the system.

He also agreed there must be clearer delineation of state and federal government responsibilities to reduce duplication and improve accountability.

“Sometimes the left hand doesn’t seem to know what the right hand is doing”, he said.

Despite the frustrations of mental health workers, Professor Whiteford said the system was improving, but the pace was “two steps forward, one step back”.

The Department of Health had not answered MJA InSight’s questions on how many organisations were awaiting funding confirmation, and when and how they would be notified, at the time of going to press.

Are there too many mental health programs and initiatives currently available in Australia?