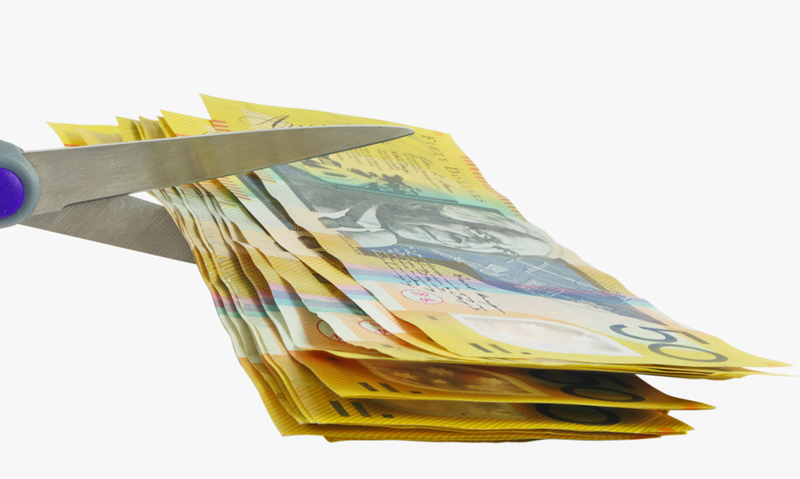 AN Australian program to engage the medical community in identifying and reducing the use of health care services of little or no benefit to patients has been widely welcomed by experts ahead of its launch next month.

The Choosing Wisely Australia initiative, modelled on similar international programs, will be facilitated by NPS MedicineWise, and will involve medical colleges, each recommending five services that providers and consumers should question. (1)

The first lists will be made public when the program launches next month, with additional lists added later in the year.

Dr Lynn Weekes, CEO of NPS MedicineWise, said the program would challenge the notion that more was necessarily better.

“Health professionals are often in challenging situations, where patients are not satisfied until a test is ordered or a prescription provided. The speciality society lists provided by the initiative can help in these difficult conversations”, she told MJA InSight.

Associate Professor Richard King, head of medicine at Monash Health and a Choosing Wisely advisory board member, said the program ensured that patients were offered only the most effective tests, not unnecessary, low-value health care services. The initiative was also about protecting the limited health care dollar, which was under constant stress, he said.

A Perspectives article published in this week’s MJA outlines the lessons to be learnt from international and local experiences in implementing such programs. (2)

The authors detailed the experiences of a SA program and the US Choosing Wisely campaign, which was launched in 2012. (3), (4)

The authors identified several limitations of the US approach, including the variability of methods used by speciality colleges and the potential for bias, while highlighting the “gold standard” approach of the American College of Emergency Physicians.

In the SA program, they found differences in the approaches of emerging and experienced clinicians.

The authors set out five recommendations — which include transparent and inclusive approaches; incorporating the views of both emerging and experienced clinicians; and considering involvement of other health care providers — to ensure the local initiative minimised the pitfalls of previous efforts.

Dr Weekes said while she agreed that the process needed to be inclusive and transparent, a pragmatic rather than gold standard approach was more likely to engage medical colleges in the program.

She said the criteria that program participants had agreed to included that items were within the specialty’s purview and control, each recommendation was supported by generally accepted evidence, and that the process was thoroughly documented and publicly available.

Professor King said while the US Choosing Wisely campaign did have some defects, it had been an “incredibly important process”.

Professor King, who recently wrote in MJA InSight of the role of disinvestment in achieving a sustainable health care system, called on all medical colleges to support the program. (5)

RACP president Professor Nicholas Talley said not only was his college was eager to support the joint program but it had also invested in its own complementary process.

He said the RACP’s Evolve process — a physician-led, patient-focused, evidence-based program — would kickstart a campaign to deal with low-value practices across all specialties within the college. (6)

Dr Greg Slater, dean of RANZCR’s faculty of clinical radiology, said the college was a foundation partner in the Choosing Wisely Australia initiative and was keen to play a central role.

“[Choosing Wisely] is vitally important from many points of view”, he told MJA InSight. “Apart from the budgetary restraints … we’re all concerned when there are mentions that imaging might be overused or even potentially detrimental to people’s health and wellbeing.”

Dr Slater said while “modern imaging is actually incredibly safe, as well as being very accurate”, the potential for harm was mainly due to the cost and inconvenience of unexpected findings that required further tests.

Dr Justin Coleman, chair of the RACGP’s working group on the Choose Wisely initiative, said a key strength of the project was that “it’s inviting entire colleges to speak on behalf of their members”.

“Doctors are more likely to act on the recommendation if they feel that it genuinely came from a wide number of their peers”, Dr Coleman told MJA InSight.

“Choosing Wisely Australia will only be effective if consumers are part of the conversation and are provided with the evidence they need to confidently ask questions about unnecessary and potentially harmful tests, treatments and procedures.”

Do you support the introduction of a Choosing Wisely campaign in Australia?