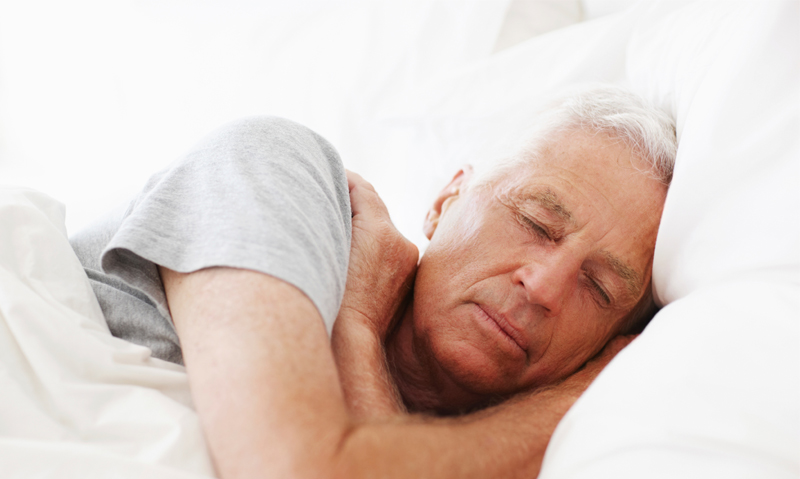 NON-drug interventions, such as mindfulness, can be effective in managing sleep disturbances, which have been described by a leading psychiatrist as an underrecognised public health problem.

Professor Ian Hickie, executive director of the Brain and Mind Research Institute, told MJA InSight that “sleep disturbances need to be pushed higher up the hierarchy of health, because they can be a precursor to many other problems, such as depression, obesity, diabetes and cardiovascular disease”.

The researchers conducted a randomised trial of 49 adults (average age 66 years) with moderate sleep disturbances who received either a MAPS intervention or a sleep hygiene education (SHE) intervention. Each intervention ran over 6 weeks, and included a 2-hour session per week, plus homework.

Mindfulness interventions were described as “evidence-based programs for stress-related ailments that train one in the systematic practice of attending to moment-by-moment experiences, thoughts, and emotions from a non-judgmental perspective”.

The SHE program focused on educating participants on sleep biology, poor sleep habits, the characteristics of healthy sleep, stress reduction, self-monitoring of sleep behaviour and the importance of establishing a bedtime routine.

The authors measured the difference between the groups through a self-reported questionnaire of sleep disturbances administered before and after the intervention. Participants in the MAPs group showed significant improvement compared to those in the SHE group.

Professor Hickie told MJA InSight that while traditional sleep hygiene practices had merit, they were not as effective as mindfulness because they did not alleviate a common cause of sleep disturbances— high levels of arousal.

“Mindfulness is about turning this arousal off, detaching from stimuli and focusing on a particular aspect of the current environment. It is not about emptying the mind, in fact you are actively thinking. That’s why it’s effective for people who are easily aroused.”

The researchers wrote the MAPs group also showed improvement compared with the SHE group on secondary health outcomes of insomnia symptoms, depression symptoms and fatigue severity. However, differences between the groups were not seen for anxiety or stress, a measure of which declined in both groups over time.

Professor Hickie said that because GPs were the first point of call for patients seeking help with sleep disturbances, greater emphasis was needed on the principles of mindfulness and its role in treatment. He said MAPS was now increasingly being taught through workshops, including ones available online.

Associate Professor Delwyn Bartlett, psychologist and sleep specialist at the Woolcock Institute of Medical Research, agreed that more awareness about mindfulness was needed among doctors, but believed that patients must also take on some responsibility for their treatment.

“The key benefit of mindfulness is that it is very easy for patients to do by themselves, and it can be done anytime, 24 hours a day.”

However, Professor Bartlett warned that MAPs must not be viewed as a stand-alone intervention, but should be part of an individualised treatment plan, including as an adjunct to medication.

Another study published last week in Pediatrics examined the effectiveness of a school-based sleep education program through a randomised controlled trial of 14 secondary schools in Hong Kong, with a total of 3713 students over a period of 5 weeks. The intervention involved a town hall seminar, small class workshops, a slogan competition, and an educational website. The control schools did not receive any sleep education program. (2)

The authors found that the program enhanced sleep knowledge and improved behavioural and mental health, but had no significant impact on sleep duration or pattern among adolescents.

Associate Professor Sarah Blunden, head of paediatric sleep research at Central Queensland University’s Appleton Institute of Behavioural Science, said that compared with mindfulness, the effectiveness of sleep education interventions were “fraught with difficulty because they are based around behavioural change”.

This was especially the case in older adults where sleep routine and behavioural patterns had become even more ingrained. As a result, the treatment of sleep disturbances should be a “holistic approach by both GPs and specialists that encourages a combination of medication, sleep hygiene practices and mindfulness”, Professor Blunden said.