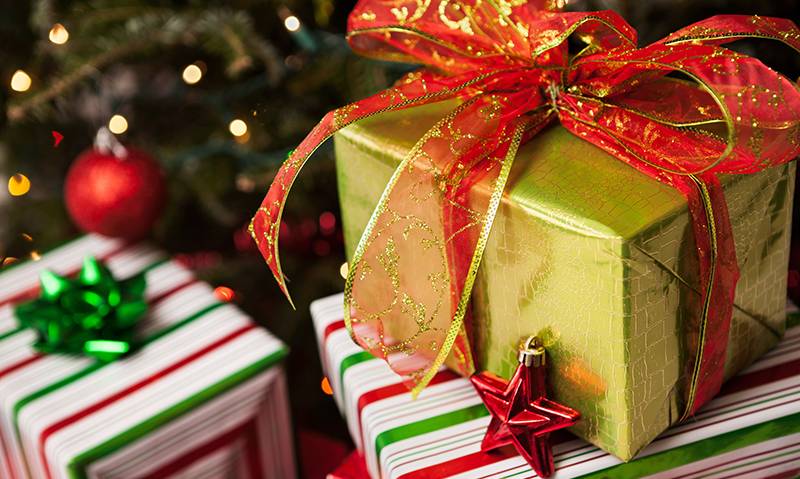 Gifts can be too merry

Nicole MacKee
Issue 48 / 14 December 2015
DOCTORS considering wrapping a favourite bottle of pinot noir to give to a colleague this festive season should think twice, according to two medical educators writing in this week’s MJA. (1)
In a Short Report, Associate Professor John Massie, of Royal Children’s Hospital Melbourne, and Professor Rob Moodie, of the University of Melbourne, who are both involved in medical teaching and education, highlighted the potential pitfalls of Australia’s “ingrained habit” of giving alcohol as gifts in professional settings.
They wrote that a gift of alcohol could be perceived as inappropriate or insensitive to many of the one in five Australians who do not drink alcohol.
The recipient of the alcohol gift could be pregnant, a recovering alcoholic or from a cultural or religious tradition that prohibits alcohol consumption, they wrote. “Others just do not consume alcohol.”
Alcohol was often given at Christmas and as a thank-you gift to conference speakers and conference attendees. The authors suggested that health professionals could be more thoughtful in their choice of gift, suggesting book vouchers, flowers or chocolates as alternatives.
While the authors said they were not seeking to promote abstinence, they were asking doctors to consider the cultural messages around presenting alcohol as a gift.
“The provision of alcohol as a gift would seem to be contrary to a basic tenet of medical practice, which is to promote health”, they wrote.
Dr John Crozier, co-director of the National Alliance for Action on Alcohol, told MJA InSight he commended the authors for highlighting the inconsistency of messages around alcohol in the profession.
“We can’t be saying one thing at a higher, policy level, but sending a very different signal [in giving alcohol as a gift], admittedly with good intention”, said Dr Crozier, who is also chair of the Royal Australasian College of Surgeons Trauma Committee.
“The medical colleges need to be consistent in their messages. At a policy level, we are very committed to reducing alcohol promotion and doctors are conscious of the burden of disease in Australia that is alcohol related.”
Dr Crozier pointed to research conducted by the Foundation for Alcohol Research and Education that found in 2010 there were 5554 deaths and 157 132 hospitalisations attributable to alcohol. (2)
The cost to the community of alcohol-related harm was about $36 billion, he said.
“In a lot of our state-based meetings, local hospital meetings, a number of our national meetings, those gifts are common, but as the authors rightly suggest it’s time that we do pause and reflect on the appropriateness of that”, Dr Crozier said.
The MJA authors said many professional bodies had policies on alcohol consumption, but added that they could find none with policies on giving alcohol as a gift.
A spokesperson for the Royal Australasian College of Physicians told MJA InSight that the college did have an internal policy document that states alcohol should not be given as a gift.
AMA vice-president, Dr Stephen Parnis, agreed that doctors needed to be mindful of the recipient when giving gifts.
“It’s important to recognise that there are a significant number of people who don’t drink … where giving a gift of alcohol could rightly be perceived as being insensitive”, Dr Parnis told MJA InSight.
He said reflecting on the appropriateness of alcohol as a gift was an important factor in changing the culture around alcohol.
However, he said a blanket exclusion of alcohol as a gift was not appropriate.
“It is a sensible and reasonable thing to look for alternatives, but there will be some circumstances where giving a nice bottle of wine is a reasonable thing”, Dr Parnis said.
1. MJA 2015; 203: 436
2. FARE. Alcohol’s burden of disease. July 2014
(Photo: eurobanks / shutterstock)

20 thoughts on “Gifts can be too merry”