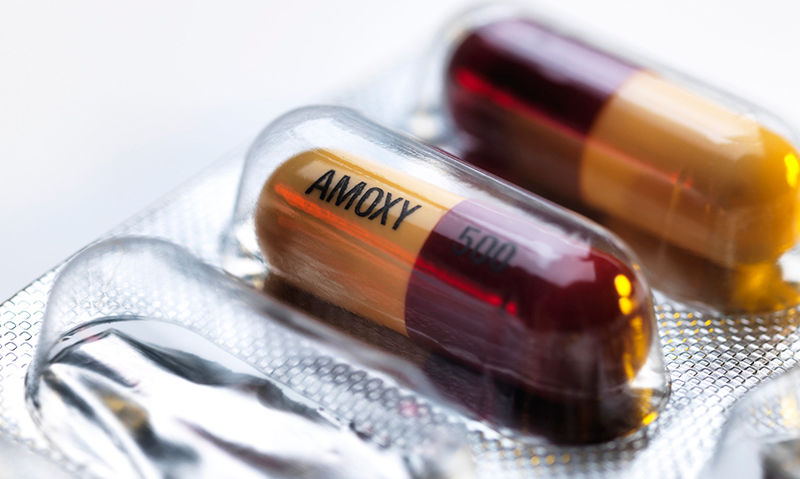 Sarah Colyer
Issue 45 / 23 November 2015
AUSTRALIA’S high rate of antibiotic prescribing needs an all-out public awareness campaign on the scale of quit smoking initiatives, one leading infectious diseases specialist says, amid warnings that the current policy response is woefully inadequate.
Professor Lyn Gilbert, clinical professor of immunology and infectious diseases at the University of Sydney, told MJA InSight that Australia’s rate of antibiotic prescribing was among the highest of the 29 Organisation for Economic Co-operation and Development countries, saying “there are clearly different cultures around antibiotic prescribing”. (1)
“If we can get people to stop smoking by massive advertising and public awareness campaigns, I think we can get patients to stop expecting, and doctors to stop prescribing, unnecessary antibiotic therapy through a similar approach”, she said.
Although the federally funded organisation NPS MedicineWise runs occasional advertising campaigns about the appropriate use of antibiotics, Professor Gilbert said these were tiny efforts compared with what was needed to promote long-term behavioural change.
An NPS MedicineWise spokeswoman confirmed the organisation did not have the budget for large-scale advertising campaigns, but claimed the relatively low-cost efforts to date had had a measurable impact.
Last week, NPS MedicineWise issued all GPs with a report card of their antibiotic prescribing habits compared with their peers to coincide with Antibiotic Awareness Week. (2)
However, the information was derived from Pharmaceutical Benefits Scheme data, so does not include information on the indication for each prescription.
Dr Evan Ackermann, chair of the Royal Australian College of General Practitioners national standing committee for quality care, told MJA InSight: “Unless we are able to measure the context in which antibiotics are prescribed, the report is somewhat meaningless”.
“It is really emblematic of our health system and our superficial regard to the importance of primary care that we have no real, high-quality data to show where inappropriate or excessive use of antibiotic prescribing is occurring”, he said.
“The antibiotic resistance problem is becoming acute, and single, top-down, one-off interventions are likely to have little impact in the end.”
Dr Ackermann said priority should go to antibiotic stewardship programs in general practices to ensure antibiotics were being prescribed “at the right time, for the right reason, and to reduce poor prescribing and adverse events”.
A randomised study in Irish general practices published last week in the Canadian Medical Association Journal found a combination intervention including education, audit reports and reminders improved the quality of prescribing for urinary tract infections. (3)
However, there was an unintended overall increase in antimicrobial prescribing in the intervention arms of the study relative to the control arm.
Professor Gilbert said it was unclear what had caused the spike in antimicrobial prescribing in the study. However, she said that in general if antibiotic stewardship programs led to more appropriate prescribing, then even if there was more prescribing overall, the benefits were likely to outweigh the risks.
She likened antibiotic resistance to climate change, saying both were slowly developing, extremely complex problems wrought by the misuse of resources.
“Although the consequences may not be as dramatic as with climate change, make no mistake that increasing numbers of patients will die as a result of antibiotic resistance”, she said.
A series of articles on antimicrobials published last week in The Lancet considered the global policy response to antimicrobial resistance, noting that antibiotic consumption in 71 countries had increased by 36% between 2000 and 2010, with Brazil, Russia, India, China and South Africa accounting for three-quarters of this increase. (4)
The authors wrote that “our aim should be to maximise the value derived from antibiotics … rather than attempting to minimise resistance”.
1. OECD Health Statistics 2013
2. NPS MedicineWise: Media release, 16 November 2015
3. CMAJ 2015; Online 16 November
4. Lancet 2015; Online 18 November
(Photo: TEK Image / sciencephoto)