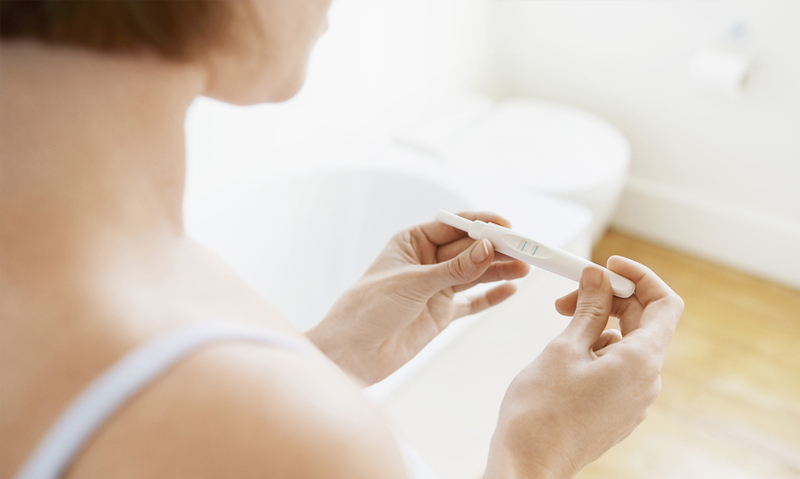 Sarah Colyer
Issue 41 / 26 October 2015
AUSTRALIA’S patchwork of abortion laws is leading to “abortion tourism”, according to experts who are calling for nationally uniform legislation.
In an MJA editorial published today, Professor Caroline de Costa, of the College of Medicine and Dentistry at James Cook University, and Professor Heather Douglas, of the School of Law at the University of Queensland, said laws governing abortion had failed to keep pace with developments in prenatal testing which meant increasing demand for safe terminations. (1)
“In 2015, there is an urgent need for legislative uniformity across Australia so that the law is in step with modern medical practice, and so that women, regardless of where they live, have equal access to abortion services”, they wrote.
They noted that only Victoria and the ACT had decriminalised abortion, while health regulations restricted access to late abortion in other states.
The authors called for the rest of Australia to adopt Victoria’s model, where a woman can access a termination up to 24 weeks with the agreement of one doctor, and after 24 weeks if two doctors agree.
Doctors in Victoria have the right to conscientiously object to abortion, but are obliged to refer women with unwanted pregnancies to a doctor with no such objection.
The editorial authors said the Victorian law placed the responsibility for decision making with the woman, or the woman and her doctor, thus “regulating abortion in the same way as other medical procedures”.
They also claimed there was extensive abortion “tourism” from all Australian states to Victoria, and overseas.
Associate Professor Kirsten Black, a spokesperson for the Royal Australian and New Zealand College of Obstetricians and Gynaecologists, said around 80 000 abortions were performed in Australia each year, with one study she was involved with suggesting only 30% of women accessing abortion were from the two lowest socioeconomic groups. (2)
“The figures in our study of women attending a private abortion service suggested that poorer women may have less access to abortion”, said Professor Black, from the Discipline of Obstetrics, Gynaecology and Neonatology at the University of Sydney.
She told MJA InSight that as well as law reform, more abortions should be provided in public hospitals.
Professor Black said it was “not an uncommon story” to hear of women who could not get an abortion after 20 weeks through either the public or private services in Queensland and NSW having to travel to Victoria at great personal and financial cost.
She also supported the Victorian provisions on conscientious objectors, saying the law needed to “protect women against individuals whose religious or personal convictions might stop them from putting the patients’ best interests first”.
One conscientious objector, Dr John Wenham, director of the Clinical Medical Stream at Broken Hill Department of Rural Health, Sydney Medical School, told MJA InSight the Victorian rules on the issue were consistent with his current practice.
“I won’t sign off on the form to authorise an abortion, but I will refer a patient on to a non-objector, usually a gynaecologist, to ask for a second opinion”, he said.
However, Dr Wenham said he also made time to discuss the situation with the patient, exploring all the options, so they could make a decision with fully informed consent.
“The most important thing is to treat each woman with respect and show her compassion, remembering that she has found herself in a distressing situation she really hadn’t planned on”, he said.
Dr Wenham said his main reasons for objecting to abortion were his medical calling to “first do no harm” and his Christian belief in the sanctity of human life.
“We recognise that in an antenatal appointment we have two patients — one visible to the naked eye, and the other unseen. We have a responsibility to treat them both equally with regard to their human dignity. How can this be so different in a consultation where the pregnancy is unwanted?” he said.
The RACGP refused to comment for this story.
1. MJA 2015; Online 26 October
2. MJA 2014; 201: 412-416
(Photo: bikeriderlondon / shutterstock)