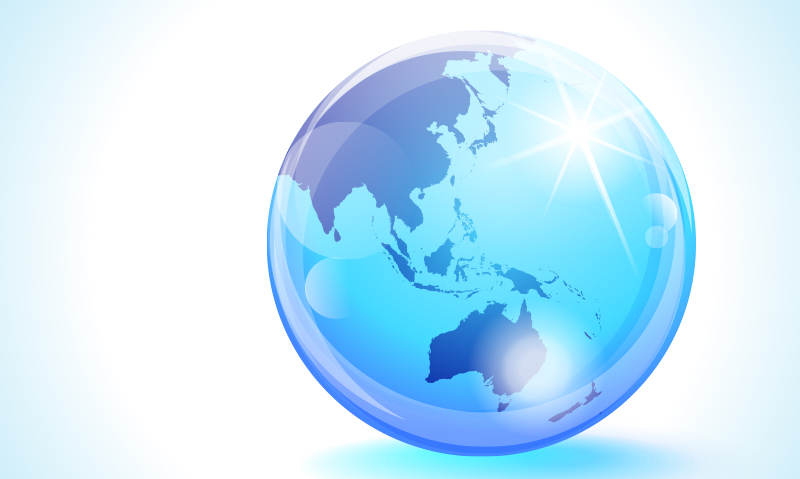 KEY health bodies have called for greater transparency in negotiation of the Trans-Pacific Partnership Agreement to ensure Australians’ access to medicines and public health initiatives are not adversely affected by the finer details of such a deal.

AMA vice president Dr Stephen Parnis said assurances made by the federal government last year that it would not enter into an agreement that would have negative effects on Australia’s health system were not enough.

“There must be a greater degree of transparency; we can’t simply accept assurances from the government that health won’t be compromised. The specifics really matter here”, Dr Parnis told MJA InSight.

“This is not a naive concern. We have had recent experience where Big Tobacco has attempted to roll back the plain paper packaging provisions; where big pharmaceutical companies have taken measures to prolong patents to maximise their profitability. These things do not necessarily coincide with the public health interests of the Australian people and that’s the beginning and end point for the AMA.”

The call comes as an online MJA editorial highlights the potential health ramifications of the Trans-Pacific Partnership Agreement (TPPA), which takes in 12 Pacific rim countries, including Australia, New Zealand, Canada and the US, and is expected to be signed this year. (1)

Editorial coauthor Professor Sharon Friel, professor of health equity at the Australian National University, told MJA InSight now was the time to add “a strong public health voice” into the negotiations because it would be too late once Australia was locked into an agreement.

Professor Friel said the lack of transparency meant it was difficult to know precisely how the TPPA would affect the nation’s health goals, but leaked information and the content of other trade agreements indicated several ways in which health policy could be undermined.

The editorial authors warned that intellectual property rules proposed in the TPPA would enable pharmaceutical companies to extend patents and prolong monopolies, which could result in cost blowouts in the Pharmaceutical Benefits Scheme (PBS). They also raised concerns about the potential inclusion of investor–state dispute settlement mechanisms, which could see companies sue or threaten to sue governments over public health policies that could impact their ability to market their products in Australia.

A similar mechanism has been used by Philip Morris Asia to sue the Australian Government over plain tobacco packaging. (2)

Professor Friel said such a mechanism could also contribute to “regulatory chill”, where governments resisted implementing public health strategies that could result in legal action.

Adjunct Professor Michael Moore, CEO of the Public Health Association of Australia (PHAA) and vice president and president elect of the World Federation of Public Health Associations, said while his organisation had had many productive meetings with past and present federal governments about the potential public health consequences of the TPPA, the inability to view agreement drafts was frustrating.

“The reason it sticks in my craw, is that we know major industry, such as pharmaceutical companies, are on the negotiating team for the US. So certain industry players not only get to see what is in the agreement, but get to play with the drafts. In these agreements there are issues of principle, but the devil is going to be in the detail.”

Professor Moore said the PHAA had warned state and federal governments that public health initiatives could be stymied by provisions in the agreement. For example, Thailand’s proposal to put pregnancy warning labels on alcohol had been challenged by several World Trade Organization members, including Australia. (3)

He said the matter would be raised at this week’s World Congress of Public Health in India, which was expected to sign off on a call to action in line with its 2012 pledge to “advocate for fair trade in all commodities that affect human health”. (4)

A spokeswoman for the federal Department of Health said Australia would not accept an outcome on the TPPA that would adversely affect the PBS or Australia’s health system more generally.

“The Australian Government will not sign up to any international agreement that restricts Australia’s capacity to govern in its own interest”, she said.

The parties had agreed to keep documents related to the negotiations, including text, confidential, as was normal practice in trade negotiations, the spokeswoman said, adding that she could not speculate on the accuracy or otherwise of leaked documents.

Late last week, Mr Robb announced that he believed agreement on the TPPA was weeks away. (5)