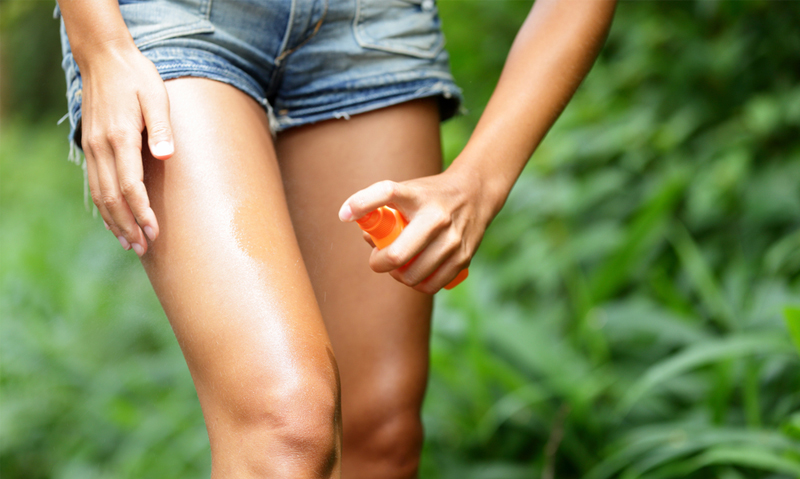 THE risks of mosquito-borne viruses may be underrecognised by Australian travellers and their doctors, experts say, as global travel fuels the spread of dengue and chikungunya.

GP and travel medicine expert, Professor Nicholas Zwar, of the University of NSW School of Public Health and Community Medicine, said awareness of both dengue and chikungunya was low among travellers and most doctors also had limited experience diagnosing and managing the diseases.

This is despite ongoing warnings from the WHO that dengue is on the rise, with recent “explosive outbreaks” in new regions. Both dengue and chikungunya transmission have been reported for the first time in Europe and America in the past two decades. (1), (2)

Chikungunya was extremely rare in Australia before 2008, but last year there were more than 100 cases reported. (4)

Professor Zwar told MJA InSight that in addition to the typical symptoms of fever, headache and myalgia, associated with both diseases, GPs needed to be aware of the rarer and more severe features of dengue virus, including abdominal pain, cardiovascular problems such as low blood pressure or tachycardia, and bleeding; which could indicate dengue toxic shock syndrome or dengue haemorrhagic fever.

“These more severe symptoms are often an immunological reaction that occurs in people who have been infected a second or third time”, Professor Zwar said.

Reinfection was a particular risk among overseas-born Australians visiting friends and relatives in their country of birth, where they may have been infected in the past.

Serological testing was necessary to confirm both dengue and chikungunya, but Professor Zwar warned false-negative results could occur early in the diseases.

“If either dengue or chikungunya is suspected you need to repeat the test as antibodies can take up to 2 weeks to develop after onset of symptoms”, he said, adding that the incubation time for both viruses was up to 10 days.

His comments came as the MJA published an article calling for greater public health information on effective use of mosquito repellents.

Dr Cameron Webb, of the department of medical entomology at Westmead Hospital, Sydney, wrote that while there was strong consumer interest in “natural” repellents containing melaleuca and eucalyptus oils, for instance, studies showed they provided a much shorter period of protection against biting insects than DEET or picaridin-based repellents. (5)

Dr Nigel Beebe, a senior lecturer in the School of Biological Sciences at the University of Queensland and of the CSIRO, told MJA InSight globalised travel was the immediate contributor to the spread of mosquito-borne viruses.

“We humans are flying around the world, getting infected and infecting mosquitoes”, he said. “In our own region, there were outbreaks of dengue in the Solomon Islands and chikungunya in Papua New Guinea in the past 2 years.”

In Australia, the dengue and chikungunya vectors Aedes aegypti and A. albopictus were found in north Queensland, with A. albopictus now in the Torres Straits, meaning local transmission occurred in these areas. A. aegypti had been found as far south as the Victorian border and in Perth.

Dr Beebe is involved in efforts to develop sterile male mosquitoes to target A, aegypti. He said a female mosquito only mated once in her life cycle, so this project could potentially wipe out the vector.

Another project, led by Professor Scott O’Neill, Dean of Science at Monash University, aims to transfer a common bacterium found in insects into the A. aegypti mosquito, after finding it renders the mosquito less able to transmit dengue virus.

Internationally, efforts are also underway to use so-called “parasitic” genes to make the mosquitoes sterile or unable to transmit disease into malaria vectors.