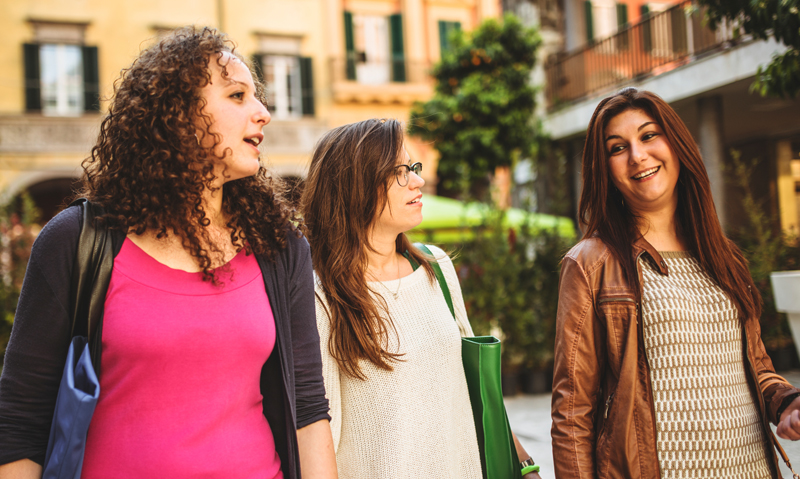 EXPERTS are calling for improvements to the treatment and management of women with polycystic ovary syndrome, including their mental health.

Dr Mandy Deeks, psychologist and head of translation at Jean Hailes for Women’s Health, told MJA InSight that the psychological comorbidities of polycystic ovary syndrome (PCOS) were underappreciated in the Australian medical community.

“The levels of anxiety and depression among women with PCOS are ridiculously high, and some women also experience intense panic attacks.”

Dr Deeks said all women with PCOS should be routinely screened for depression and anxiety, which should then be managed with an ongoing combination of counselling, medication and healthy lifestyle choices.

Professor Roger Hart, Winthrop professor of reproductive medicine at the University of WA School of Women’s and Infants’ Health, and medical director of Fertility Specialists of WA, agreed that a healthy lifestyle was crucial to minimising the health risks of PCOS.

He told MJA InSight the cardio-metabolic issues associated with PCOS were exacerbated by obesity, emphasising the need for GPs to encourage their patients to maintain a healthy weight and exercise regularly.

To improve overall treatment prospects, GPs should also not wait until fertility had become a problem to test for PCOS, but instead consider a PCOS diagnosis in adolescence. “If an adolescent girl is having irregular periods, the contraceptive pill will often be prescribed, but this may not get to the root cause of the problem”, Professor Hart said.

He recommended that if patients had both menstrual irregularity and a body mass index (BMI) of more than 21, they should undergo diagnostic screening for PCOS.

Professor Hart coauthored a recent study, published in the Journal of Clinical Endocrinology and Metabolism, which found women with PCOS had twice as many hospital admissions as women without PCOS, and were at an increased risk of other conditions including diabetes, heart disease, stroke, mental health conditions, reproductive disorders and endometrial cancer. (1)

The researchers compared the hospitalisations of 2566 Western Australian women with PCOS between 1997 and 2011 against an age matched control group of 25 660 women without a PCOS diagnosis.

The authors said their results highlighted the profound medical implications of PCOS for women, and suggested “health care resources should be directed accordingly to mitigate against these risks”.

Dr Deeks said women with PCOS were particularly susceptible to developing mental health conditions due to the impact PCOS had on their self-image.

“PCOS affects a woman’s confidence. They can feel they aren’t in control of their bodies and insecure about their acne, weight, hirsutism or fertility. [And] GPs should be aware of this.”

Dr Jacqueline Boyle, head of Indigenous and refugee women’s health at Monash University’s centre for health research and implementation, and gynaecologist at Jean Hailes for Women’s Health, agreed that more resources should be allocated to enhance PCOS treatment, but said these must be extended to Indigenous communities, where a high proportion of women had the condition.

Dr Boyle contributed to an MJA study in 2012 which found that PCOS was present in 15%‒18% of Aboriginal and Torres Strait Islander women, a rate which rose to 30% among women with a BMI of more than 31. (2)

One reason for the trend was the difficulty of accessing diagnostic tests in remote communities.

“Some Aboriginal and Torres Strait Islander women will also not be comfortable with seeing a male health care provider”, Dr Boyle said.

She believed the provision of culturally appropriate care for Indigenous women was vital, as was encouraging the wider implementation of telecommunication health services.

A clinic for women with PCOS, based on the specialist Jean Hailes PCOS clinic, had already been established in the Torres Strait on Thursday Island. While this service had been largely successful, additional resources were required to support the ongoing mental health care of patients, Dr Boyle said.

2 thoughts on “Consider PCOS in adolescence”